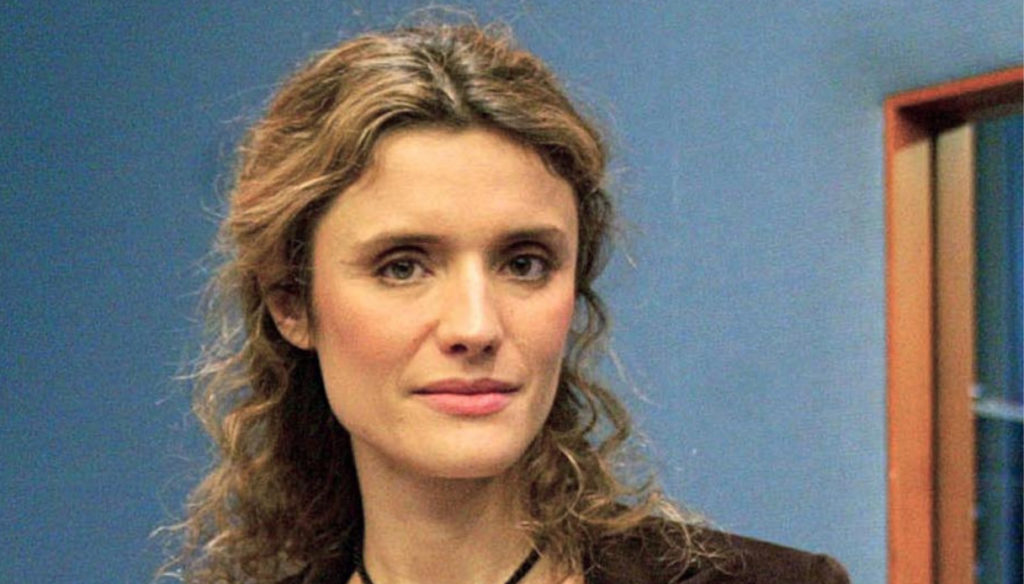 The new life of Michela Rocco di Torrepadula, actress of "I Ragazzi del muretto" and ex wife of Enrico Mentana

Model, successful actress and ex-wife of Enrico Mentana: after the farewell to the journalist Michela Rocco di Torrepadula, a new chapter of her existence has begun. Born in 1970, originally from Udine, she became famous in 1987 for having won Miss Italy. Michela actually finished second, but was granted the victory after the exclusion of Mirca Viola.

Elegant and beautiful, the following year Rocco di Torrepadula triumphed at Miss Europe. In those same years he began his career in the world of TV, with cult programs such as The Monday trial and Carpet flying. In the 1990s she became the protagonist of numerous fictions, from I Ragazzi del muretto to Linda and the Brigadiere, up to Incantesimo and Un posto al sole. The last program dates back to 2012: it is Ti ci porto io, a culinary show conducted together with Gianfranco Vissani on La7. Since then Michela has moved away from television to devote herself to her loved ones and other passions.

A choice that coincided with the divorce from Enrico Mentana. A love, the one between the journalist and the model, lasted about ten years and crowned by the birth of two children: Giulia and Vittorio. For a very long time, Enrico and Michela formed one of the most beautiful and envied couples in the entertainment world, from their wedding in 2002 to their farewell in 2013. A painful divorce, also told by Rocco di Torrepadula herself.

"You will find the worst enemy among the people who hang out with your family – he wrote a while ago on Twitter, talking about a betrayal -. I am aware of your dynamics, weak points… they creep in like poisonous snakes and at the right moment, they sting and poison ”. Difficult moments that today Michela seems to have finally overcome. The actress and model looks serene and has turned the page after leaving Enrico Mentana. In his heart, according to some rumors, there is a new love: he is an entrepreneur who runs a large company in the agri-food sector. Even the ex-husband is happy again: alongside the journalist, in fact, for some years now there has been his partner and colleague Francesca Fagnani.

“Enrico and I lead such a private life that sharing is not one of our priorities – said the journalist some time ago -. Between a red carpet, a party or a premiere, we much prefer an evening with our old friends or a trip to the mountains ".

Barbara Catucci
6626 posts
Previous Post
Kamala Harris, the double cover of Vogue makes people talk. And Melania Trump takes advantage of it
Next Post
The weather in the morning affects the work performance of the day