What happened to Nina Senicar 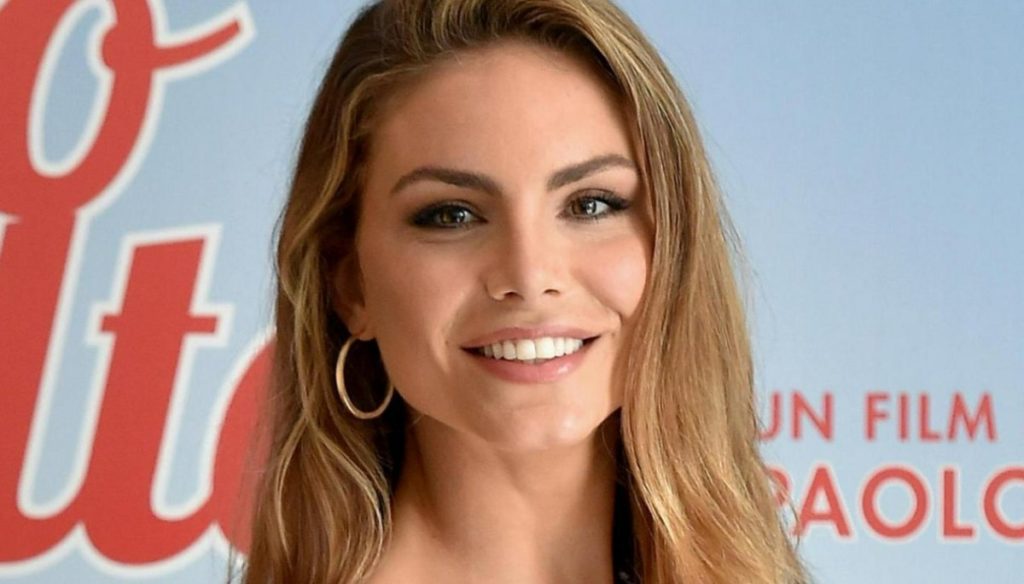 In 2010 it was at the height of its success with the Isola dei Famosi, today Nina Senicar has changed its life

What happened to Nina Senicar? For years she was one of the most popular models and conductors of Italian TV, then she disappeared.

Today we discover that the 34-year-old lives in Los Angeles and is pregnant with her first child by partner Jay Ellis. To reveal the pregnancy of Senicar the weekly Spy, according to which the Serbian top model would be already in the fifth month.

Beautiful and always smiling, Nina Senicar for a long time was a very famous showgirl in our country. Graduated in Management of Culture, Arts and Entertainment at the Bocconi University in Milan, she achieved fame thanks to her role as valet and host of numerous television programs.

From free Sile Max to Distraction, up to Veline and Velone, Nina Senicar has been on the crest of the wave for years, participating also in the talent show Let's get to work. In his resume also the participation in the Isola dei Famosi in 2010 where he showed great character and turned the head of the tronista Federico Mastrostefano. Then many experiences in cinema and TV series, until the decision to fly to Los Angeles.

In the United States, where she arrived in 2012, Nina Senicar realized her dream of becoming an actress, starring alongside actors of the caliber of Rami Malek and Charlie Hunnam. In 2015 the model finally found love alongside the American Jay Ellis who gave her her first child.

Today Nina can't wait to become a mother and enjoy her pregnancy under the Los Angeles sun. In his resume, many cover stories. Not only the flirtation with the tronista of Men and Women (ex of Eliana Michelazzo, agent of the Prati), the Senicar has been sentimentally tied also to Marco Borriello, footballer and ex of Belen Rodriguez. He lived a very brief relationship with Ezio Greggio and a never confirmed story with Eros Ramazzotti. 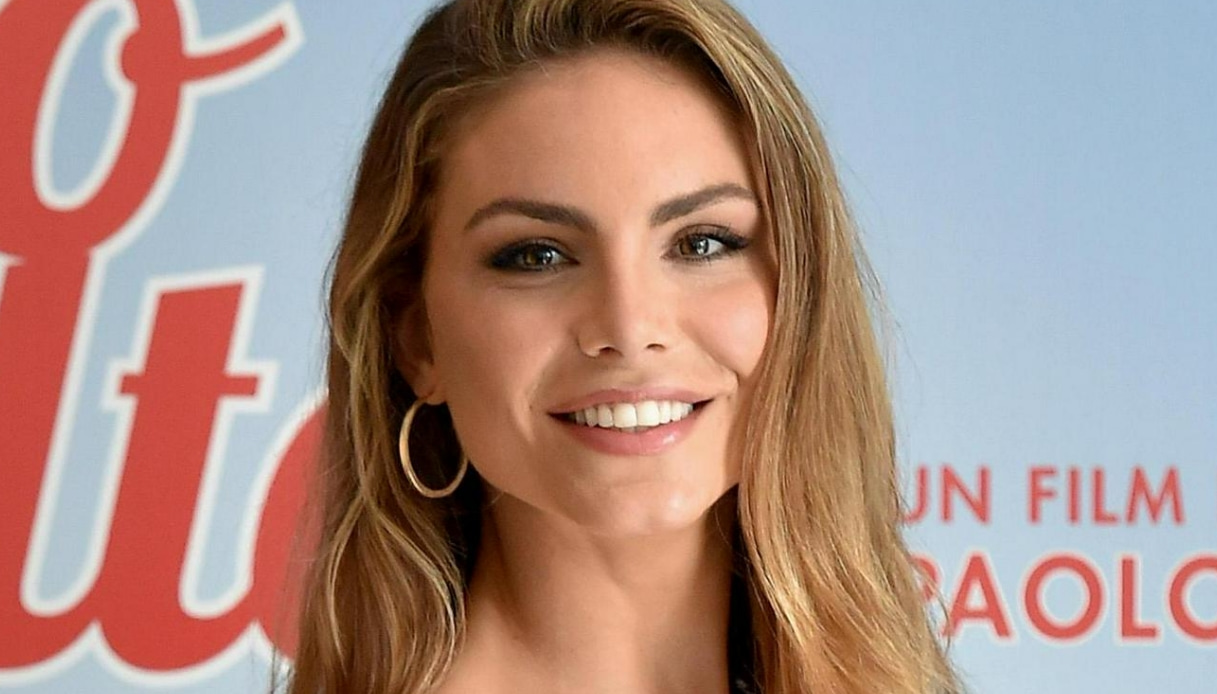