What happened to Ramona Badescu 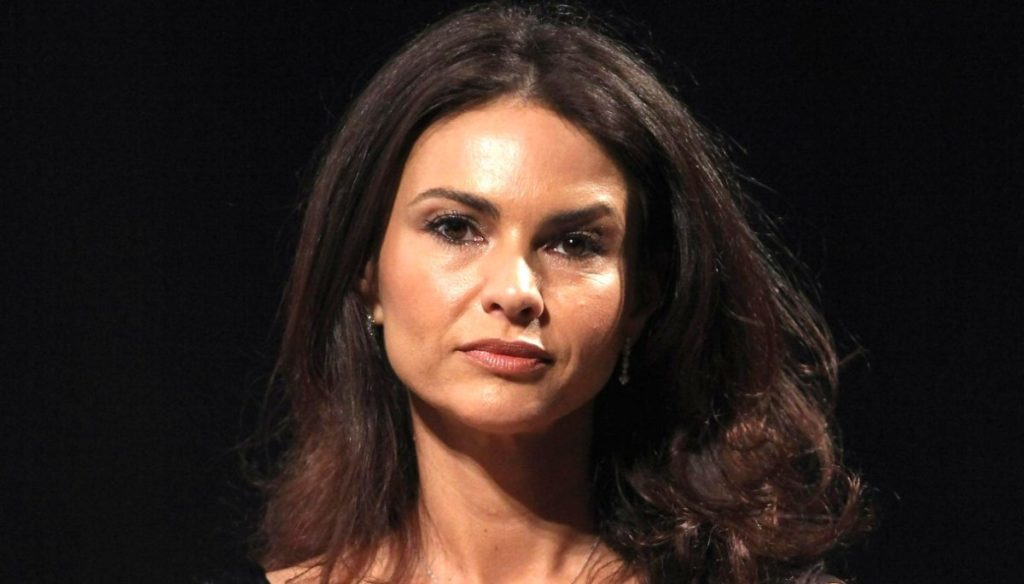 After a long absence from the small screen, Ramona Badescu announced she was pregnant

Ramona Badescu was one of the most popular showgirls of the nineties, but for some time she has disappeared from the small screen.

Model and actress Ramona is originally from Romania, but has lived in Italy since 1990. In our country she has found success, acting in TV series and fiction such as La piovra 8, The mysteries of Cascina Vianello and Incantesimo 2. She has also been part of the cast of Marameo del Bagaglino together with Giulia Montanarini, Pamela Prati and Angela Melillo.

The last television appearance dates back to 2005 when he took part in the second edition of La Fattoria with Barbara D’Urso and Pupo. Later she became a politician, becoming councilor of the Municipality of Rome for relations with the Romanian community. Since then Ramona has chosen to move away from the entertainment world, dedicating herself to her husband, a well-known lawyer.

Badescu recently returned to gossiping after being a paparazzi during a day of shopping with her baby bump in plain sight. The showgirl, who is now fifty years old, will soon become a beautiful boy's mother for the first time.

"I've always wanted to have a child – he told Ok Magazine -, but it's important to do it with the right person. I would never have accepted the idea of ​​conceiving it with a man from whom I had not been attracted and loved ”. The model revealed that she had frozen her eggs in the past in order to resort to assisted reproduction.

"Even if I am 50 years old as a chronological age, for the biological age I have about 32, as the analyzes show – explained Ramona -. This is because I have never had excesses and have led a healthy life ". Badescu confessed to having discovered that she was pregnant last January during a gynecological examination.

The showgirl had decided to undergo assisted fertilization when she learned that she was expecting a baby. "When I went to start the procedure – he explained -, my gynecologist looked at me with a big smile and told me that I was already two weeks pregnant".

Barbara Catucci
11530 posts
Previous Post
Wide hips? Here's what to wear and what not
Next Post
I didn't know I was pregnant: recognize a false cycle