What happened to Remo Girone 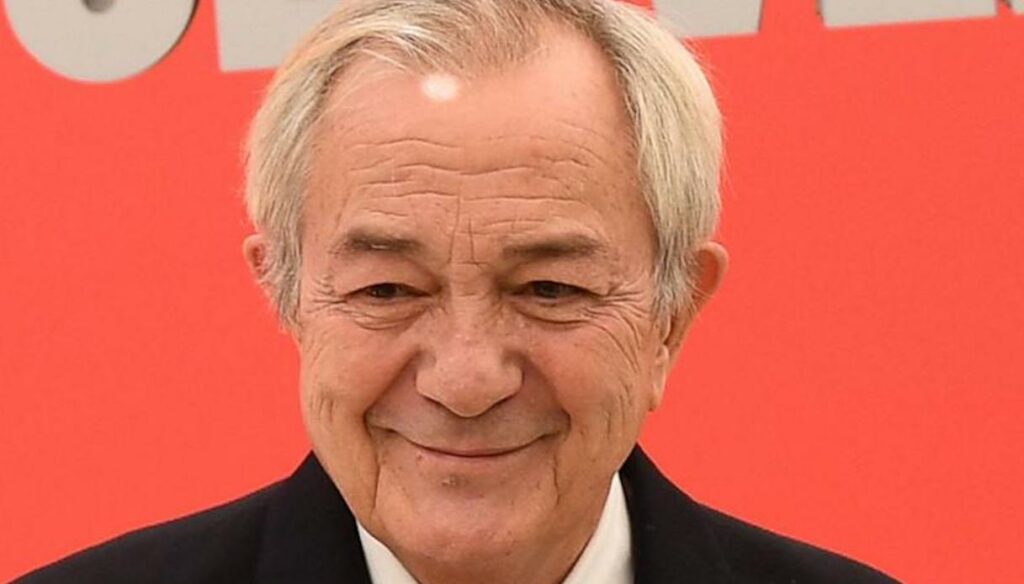 A great successful actor, Remo Girone is now dedicated to his wonderful family

Remo Girone is a great Italian artist, an actor with an impressive resume as well as a true talent who has always divided himself easily between theater, cinema and television. Although he has slowed down his production in recent years, especially on the small screen, he is still very busy in the entertainment world.

Born in 1948, Remo Girone was born in Asmara to emigrant parents: his father was in Eritrea with the army, while his mother had moved there with her family because they had obtained land immediately after the First World War. The two therefore met in Africa and there they married, giving birth to Remo. The latter grew up in the Eritrean capital, where he spent his childhood and youth, until 1971. Already at an early age he had shown a great passion for the theater, reciting poetry and drama at school.

In Asmara, the actor attended university theater while continuing with his studies, but once he arrived in Italy to graduate he had the opportunity of his life. Instead of finishing his course at the Faculty of Economics and Commerce, he enrolled in the Academy of Dramatic Arts and managed to pass the admission tests: so Remo decided to devote himself entirely to acting. Within a few years, he made his debut in the theater and achieved great notoriety in the cinema, working on some successful films with the likes of Ettore Scola and Riccardo Milani.

However, it is the small screen that has given him greater fame: Remo Girone has participated in numerous fictional stories among the most loved by the public and was for years one of the protagonists of the police saga La Piovra, where he played the role of Tano Cariddi. In recent times, his commitment to film and television has continued, but he has also decided to devote much more time to his family.

Remo has been married for many years to Victoria Zinny, an actress of South American origins with whom he has formed a long association also on the professional front. Theirs is a solid and long-lived love, as they both had the opportunity to tell in an interview with Today is another day: "Our secret? There really isn't "- revealed Victoria -" We met thanks to our agent, then we started going out for a while and all of a sudden he kissed me by surprise, at the restaurant. And we are still here ”.

The actor got married to his wife on two occasions: the first time they chose a civil ceremony, but 13 years later they wanted to consecrate their love also in church. Together, Remo and Victoria have overcome many obstacles. Like the disease that struck Girone, just while he was busy filming La Piovra: he fought for years with bladder cancer, which was overcome after a long surgery.

From their beautiful marriage, Remo has had no children. However, he has always considered himself the father of Veronica and Karl, the two boys born from the previous relationship that Zinny had with the French painter Jacques Harvey. Both gave the actor the joy of becoming a grandfather: Veronica moved to Japan and had four sons, while Karl is the father of a boy and a girl.

Barbara Catucci
7948 posts
Previous Post
Cryotherapy: what it is, what it is used for and side effects
Next Post
Letizia of Spain, Leonor steals the show: first event alone with a look of € 59.90