What happened to Veronica Lario, the ex-wife of Silvio Berlusconi 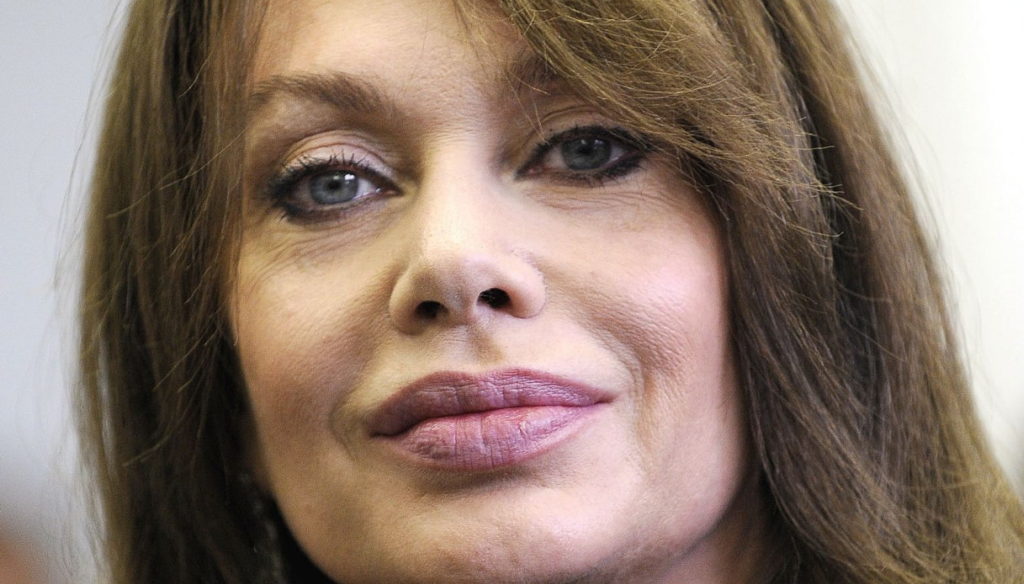 After the farewell to Silvio Berlusconi, Veronica Lario has built a new life, without ever forgetting 27 unforgettable years of love

A love that lasted 27 years, the farewell and a bond that, despite everything, does not break: Veronica Lario has rebuilt her life after the end of her marriage with Silvio Berlusconi. A farewell that arrived in 2007, when an irreversible crisis hit the couple and ended up in the courtrooms with a legal battle lasting years. It was 1990 when the entrepreneur and the actress, real name Miriam Raffaella Bartolini, swore eternal love. The marriage was celebrated with a civil ceremony in Palazzo Marino, the seat of the Municipality of Milan after ten years of love and three children: Barbara, who arrived in 1984, Eleonora, born in 1986, and Luigi, born in 1988.

She called him "irresistible" in an interview with Paris Match and he surprised her on her birthday, organizing a dream party in Marrakesh, Morocco, dressing up as a Berber and performing in a dance: "I was moved when I discovered that that masked dancer was my husband Silvio ”, she will tell later. Then the farewell, which came after several attempts to save the love story, and a divorce that ended up in all the newspapers.

Today Veronica lives away from the spotlight. After the divorce she left the Belvedere villa where she lived for twenty years with her children, and moved to Vimercate, in the attic of the Magnolia skyscraper. The two-story apartment is located on the eighteenth floor of the elegant tower and offers a breathtaking view. According to some sources, La Lario would have dealt with the choice and restoration of the building. After leaving Berlusconi, he chose to live a life protected from gossip, dedicating himself to his children and numerous grandchildren. In fact, his daughter Barbara has four children: Leone and Francesco Amos, the fruit of love for Lorenzo Guerrieri, and Edoardo and Alessandro, born from the relationship with Giorgio Valaguzza. Eleonora has also become a mother. Linked to Guy Binns she had Riccardo, Flora and Artemisia. Veronica also has a special relationship with Luigi, his youngest son, and his girlfriend, Federica Fumagalli.

Although years have passed, Veronica Lario has not forgotten the very strong feeling that has linked her to Silvio Berlusconi for years. After the news of the former prime minister's positivity to Coronavirus, the former actress wanted to send an important message: "I am saddened and also a little worried – she explained to La Repubblica -, but the clinical scenario now seems quite comforting and my children reassured me, they tell me to stay calm ”.