What happened to Violetta 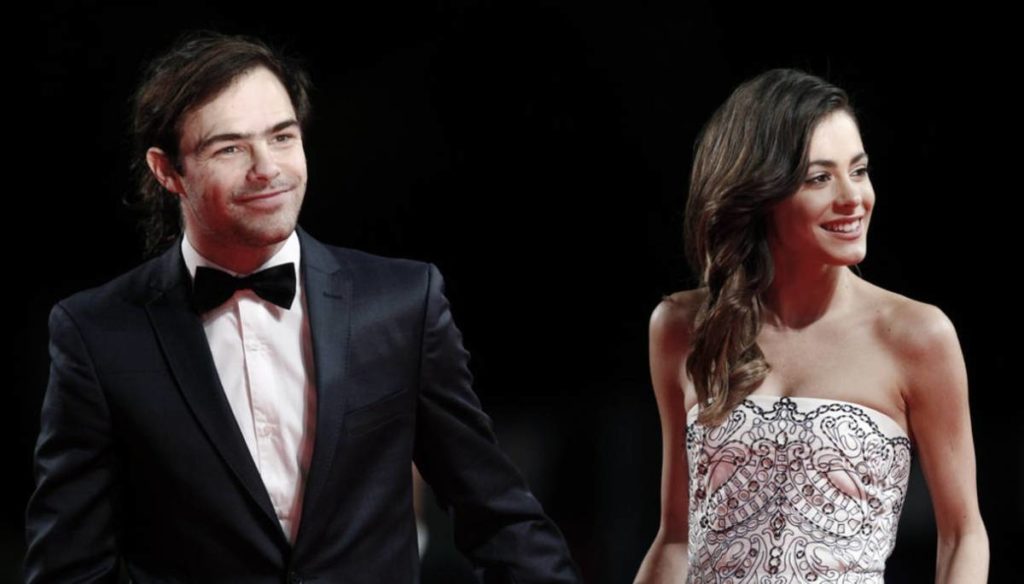 Violetta, played by the young Argentine actress Martina Stoessel, is the protagonist of the eponymous Disney children's soap opera. Let's see what happened to it

Violetta is one of the most loved telenovelas in the world. Given the enormous success achieved by the three seasons of the series so far aired, Disney has thought well of creating a real franchise. Indeed, television programs, theatrical performances, concerts, gadgets, books, music CDs, albums of stickers and films for the small and big screen were born. Just one of the latter was released in Italian cinemas on May 12th and is still in programming in many theaters. "Tini – Violetta's new life" tells the adventure that this young girl will live during an endless summer, looking for answers and discovering herself.

In fact, Violetta, following a love disappointment, decides to leave her singing career to reflect and leaves for Sicily. The film, which literally broke the box office, saw the return of all the main protagonists of the Argentine soap opera: Martina Stoessel, Mercedes Lambre, Diego Ramos, Jorge Blanco and Clara Alonso. The film was shot in Spain and mostly in Italy, more precisely in Taormina. So here is what happened to Violetta. The series, produced in Argentina by Disney, was born in 2012 and in a short time made young people from all over the world fall in love, especially the target ranging from 6 to 17 years. Violetta has also received appreciation from critics.

To date, three seasons of the soap opera (made up of 240 episodes), four films for the cinema, two films for television, ten music albums with the main acronyms sung by the protagonists of the soap opera, two theatrical musicals that have been made stop in over 15 countries around the world, various television programs, two webseries, various albums of stickers, three books, a monthly magazine offering interviews, unpublished photos of the series, games, posters and various sections. The actress who plays the role of Violetta is the Argentine actress Martina Stoessel. After taking part in some episodes of "The world of Patty", in 2012 she was selected to play the protagonist in a new Disney soap opera. This is the moment when Martina starts to embrace the great international success, so much so that today she is famous and loved all over the world.

Giovanna Pirri
5959 posts
Previous Post
Kate buffa in overalls, abandon label and bon ton to become a scout
Next Post
Clinodactyly: what it is and what are the causes