What if online dating were the solution to our heart problems? 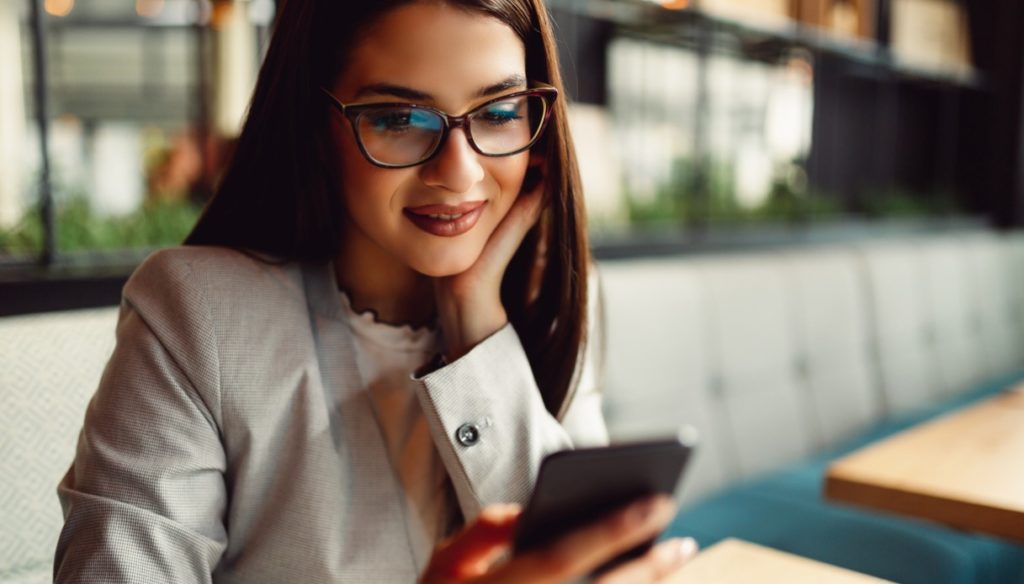 The art of courtship seems safe, but only via the web. Looking at this survey it seems like there is still hope for single women

Like a vicious circle that once undertaken is destined to never end, so are the first dates. All women who have had the good fortune to meet prince charming, a soul mate, the other half of the apple or a kind and loving companion can continue to sleep peacefully. The others, however, just have to share the same fateful fate, trying to laugh at it too, where possible, because it is useless to deny that disastrous appointments are always lurking.

And to say that it was only one makes you very lucky women, because the series never ends. Single people know what we're talking about: we find ourselves, unexpectedly, becoming the protagonists of those novels we never wanted to read, the ones that tell the vicissitudes of the unfortunate woman who only meets the wrong men.

And then it happened to us too. There was the narcissistic one, the egocentric one and then the stingy one, the extremely well-groomed one, even too much and more than us, the polemical one, the beautiful and perfect one who, however, had a wife and children at home. In short, with an entourage like this, who is surprised if we no longer want to believe in love?

Because for heaven's sake, if it is true that we also have our faults, it is equally true that it seems that we have a sort of magnet for certain human profiles. And then here, when we decided to leave the battlefield, because basically being single isn't that bad, comes the results of a survey conducted by a dating app that makes us question everything.

As if it were a divine sign, a manna from heaven, an invitation not to give up, we read that there is still hope of meeting love thanks to the web. We who were so reluctant to social networks, online courtships and dating apps, perhaps we need to change our mind.

It seems, in fact, that first-click love can really exist and that indeed, men have restored, precisely through these digital tools, the ancient art of courtship. Dream or am I awake?

According to the research conducted on over 1,300 Italian singles registered on the Inner Circle global dating app, it appears that 39% of the latest serious relationships were born online. Almost half (42%) of singles have the desire to meet a new partner to spend the colder months together. Of the 1,300 singles who responded, nearly 40% said their previous stable relationship started digitally.

This time, however, the modality changes, all fast and immediate appointments are banned, which had made us discard the online apps, in favor of slow dating. First we get to know each other, chat and share stories and passions and then we meet. What do you say, shall we try?