What if our children didn't want to be web stars at all costs? 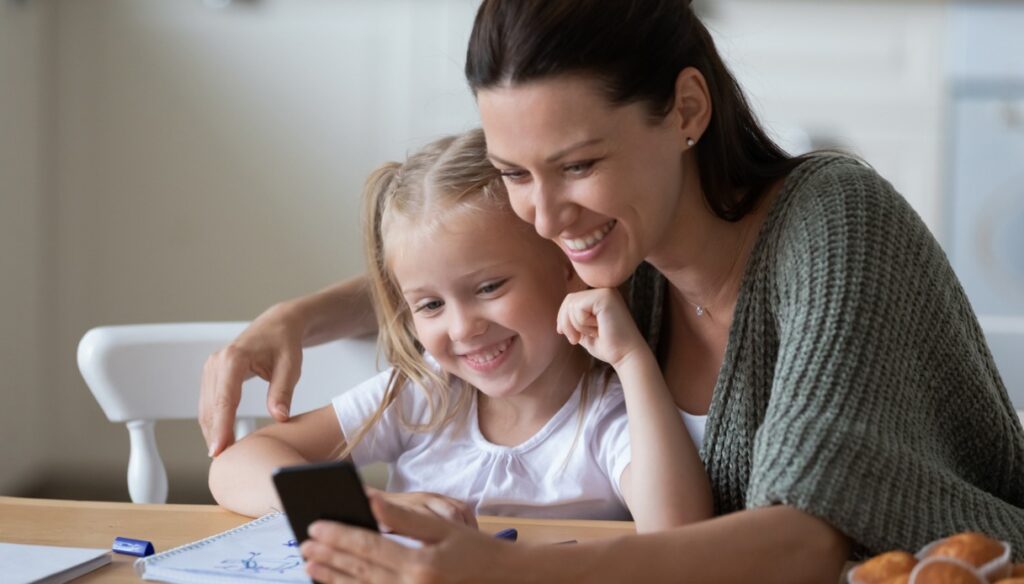 Parents worry about what their kids are doing online, but they are the ones to keep at bay

The phenomenon is now widespread, consolidated and widely known, we are talking about sharenting, share + parenting, which literally translated means the activity by parents, excessive and sometimes almost obsessive, of sharing photographs and images of children and their daily activities. .

The phenomenon affects all, or almost all, parents who are technologically literate and eager to share their life and moments of the day on Facebook, Instagram and other social networks. And so far, nothing bad. We are well aware of living in that era where "it is more important to share than to live", as a famous song states.

But as long as there is awareness, choice and free will, who are we to judge all the people who want to share the most important moments or stages of their life? The speech, however, becomes somewhat complicated when, to these stages, the birth of the child and the consequent media exposure are added. 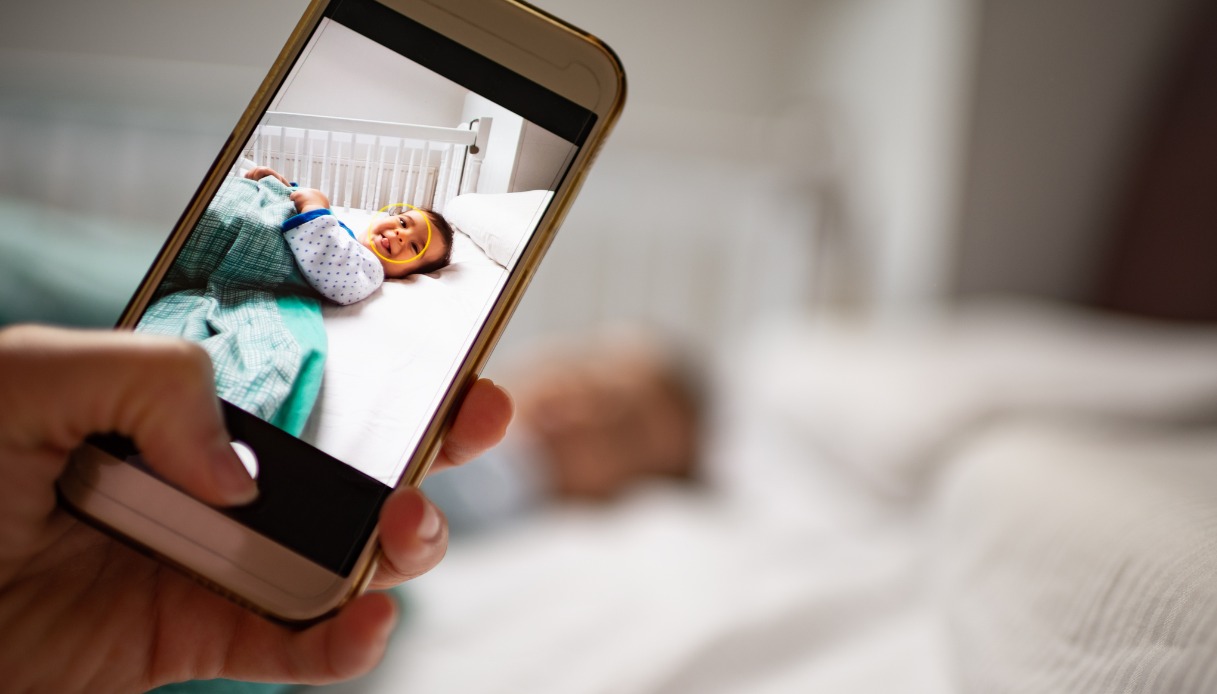 Children on social media: a stage to tell?

With this long and necessary premise we have launched the foundations of a much broader discourse that starts from the fact that children are not a stage in the life of a couple or individual. Beginning to understand that children are people with their own dignity, their own rights, and their own privacy just like adults, opens up much more complex scenarios.

We know that, as long as children are minors, it is parental authority that exercises their rights. But does this mean that parents can then choose to turn their children into stars on the web without their consent? And if one day the little Leone reproached mum Chiara Ferragni and dad Fedez all this exhibition?

That of the Ferragnez, mind you, is just one example plus many others involving VIPs, Celebs and even Nips.

And then probably, in front of that camera, which has now become an integral part of everyone's day, the children also have fun. But that's not the point. Instead, we should ask ourselves if a 3 or 4 year old child is aware of what he is doing. And we all know the answer. And, consequently: how right is it for parents to have total freedom of choice when sharing children's photos on Facebook and Instagram?

Some data taken from a true story

Before analyzing the official data, try to take a look at your social feeds, we are sure that you will certainly have excesses among your contacts. A friend or acquaintance who posts a selfie a day with their child, even in the most intimate and embarrassing situations; which then, let's face it, even make us smile.

Sharenting is a phenomenon that has been analyzed for several years, to the point of having produced a massive and more or less complete literature. Just google the word to find yourself in front of editorials, books, essays and research of all kinds. And all of them have more or less the same warning, that of being moderate in the publication because the risks are around the corner.

However, the data tell another story, much truer than the publications. According to a study by the London School of Economics, three out of four parents regularly post photos and videos of their children.

Furthermore, a survey conducted by the Family Online Safety Institute, conducted on a sample of 589 parents, found that 20% of them shared photographs or information on social networks that their children might find embarrassing in the future. 10% of the interviewees, on the other hand, said they received a request from their children to delete the information concerning them.

Parents to keep at bay

Digital education, especially that which concerns sharing, is today the subject of very broad discussion. However, there is still a long way to go, just think of the phenomenon of cyberbullying and the victims it inflicts every year among the very young. And it is here, in the face of such frightening words, that the parents' alarm bell goes off.

Yes, because mom and dad know that the internet can be dangerous, and worries about what their children can do with a smartphone and a connection when they are alone are rampant. All right, for heaven's sake, but the truth is that parents should also be kept at bay.

Worrying about what your children do and not worrying about what is done for them is a paradox. A study on sharenting conducted by Davide Cino and Silvia Demozzi, and published in the Italian Journal of Family Education, revealed that 88% of mothers who publish photos of their children have never consulted them before, while 87% of they believe that posting the information is a parental right.

Probably, when in 2019 Gwyneth Paltrow posted a selfie with her daughter on Instagram, she must have thought the same thing. However, Apple, daughter of the actress and Coldplay frontman, was far from agreeing and, through social media, reminded her mother that she cannot publish the photos without her consent. In short, this is a classic generational clash, where, however, the children teach their parents moderation and prudence. 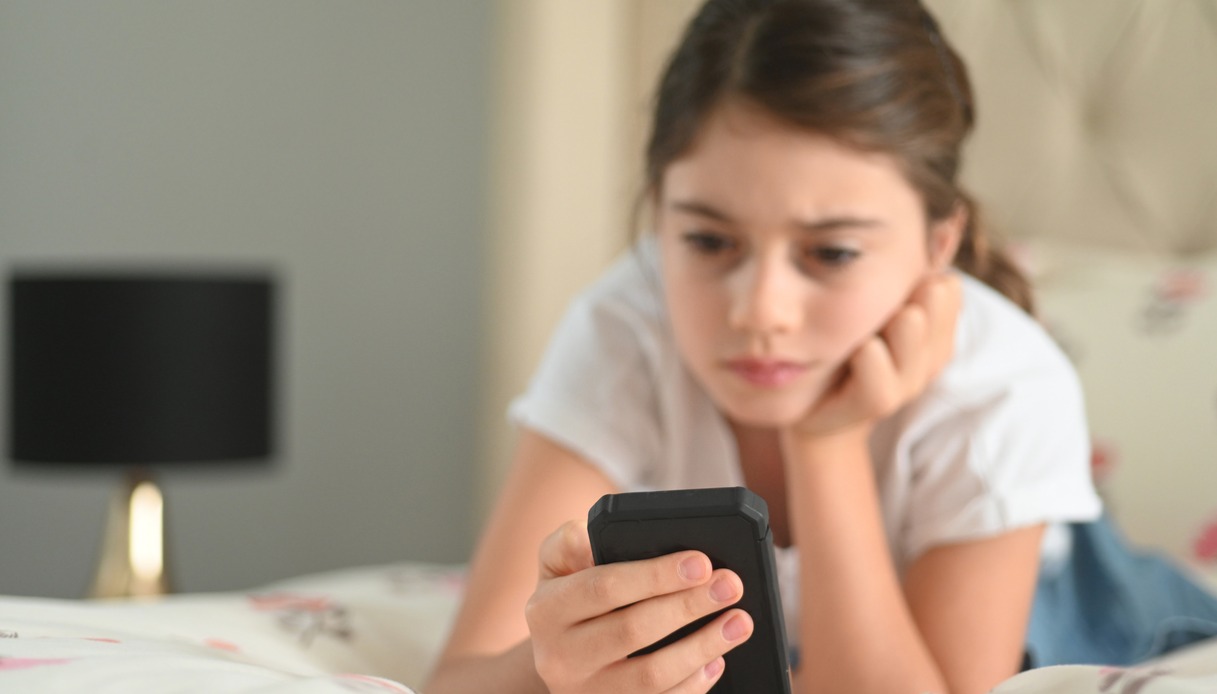 There are many reasons not to sharenting and we will not be here to make a list, which is why modern literature already thinks about it. We all know that publishing children's photos subjects them to various risks including pedophilia, identity theft, cyberbullying, etc.

The aspect we want to bring to light is that which concerns the will of children, in a society that seems to have forgotten about them. Are we certain that they want to become web stars and appear at all costs? Among the data analyzed previously, let us remember that a good percentage of the photographs published by parents could be embarrassing in the future. In addition to the fact that there are a good number of children who explicitly ask parents not to post their information.

But then, what should we do? Stop posting anything about your children or covering their faces with the funniest emojis on the web to show they are there and are growing well? We do not have an absolute answer, however the invitation is to reflect on what our children really want as holders of needs, requirements, rights and duties. 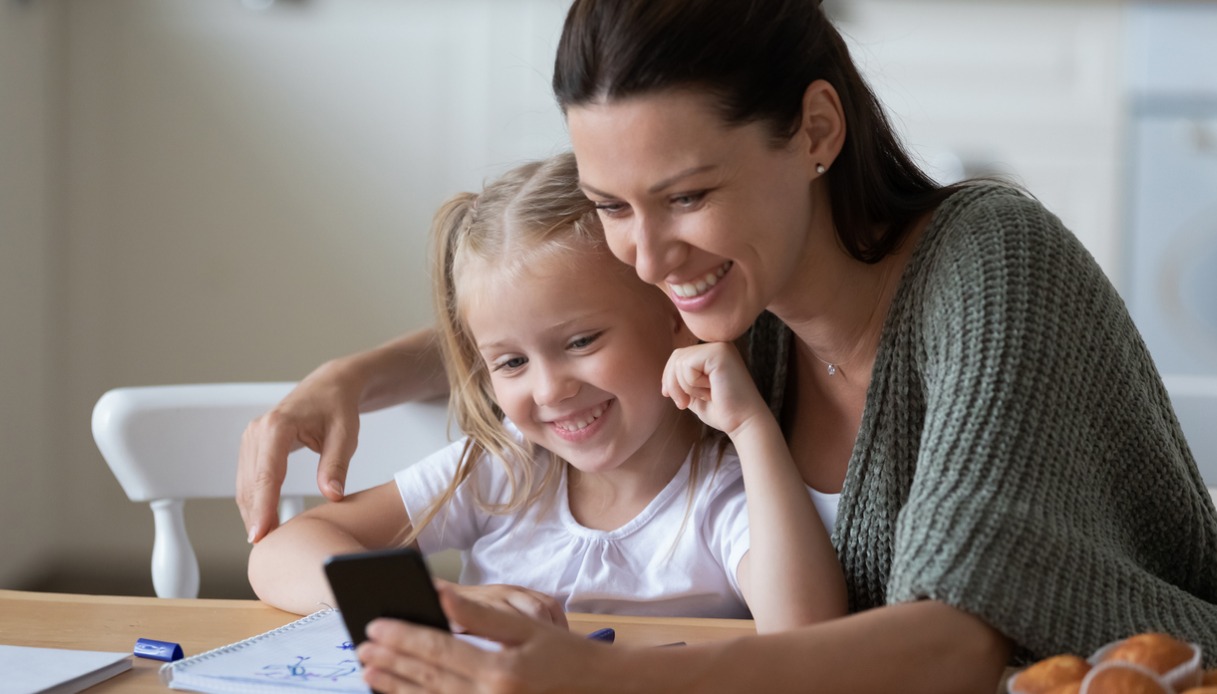 Ilaria Barabrossa
1538 posts
Previous Post
Luca Argentero and Cristina Marino are getting married: the exciting announcement of the actress
Next Post
Sanremo 2021: the lineup of the fourth evening