What if the maternal instinct doesn't exist? 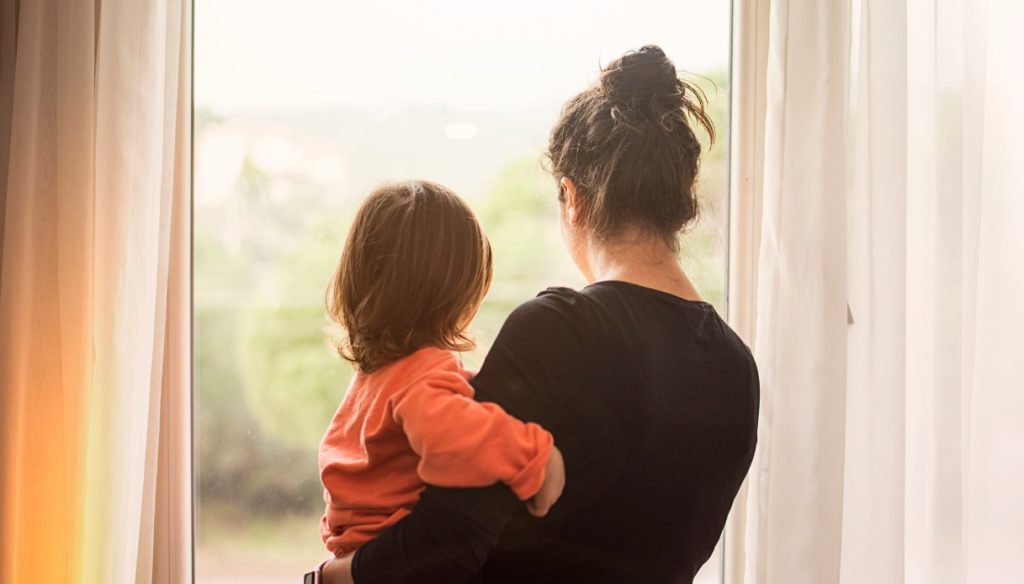 Is natural instinct just a social invention, and why do some women try it and others don't?

Many women, throughout their lives, have been considered "half females" only because they are not mothers, as if it were the experience of pregnancy that defined a woman as such. Having overcome, therefore, even if not totally, the taboo of failed motherhood, another problem arises for the female universe, that of the maternal instinct.

Society never spares women a shot, and don't think that these various insinuations necessarily come from the male universe. The topic of motherhood is difficult and complex, and perhaps this cultural heritage that we carry with us comes precisely from the belief in the existence of the maternal instinct.

That sort of impulse that, at a certain point, triggers in women the desire and desire to give birth to a child, the same one that would generate a sort of unconscious manual to manage and take care of the little ones. And it is still he who creates yet another pressure on women, because if it is true that it exists, how can you not feel the desire to become a mother?

From a scientific point of view the opinions are conflicting, as are the feelings and personal experiences of the only protagonists of this whole story, us.

Many studies have questioned the existence of the maternal instinct or in any case have not spoken of this as something that cannot be associated with all those beliefs and commonplaces about motherhood and women. One of the first in this regard was that of David Cutts, author of the 1979 essay Is there such a thing as “maternal instinct” ?. But the belief that this primordial instinct, and referred to the female universe, is universally rooted in society, as shown by the definition of the term in the Larousse dictionary:

"A primordial tendency that creates, in every normal woman, a desire for motherhood and, once this desire is satisfied, pushes the woman to take care of the physical and moral protection of her children".

So what about all the women who do not feel tenderness, or emotion, at the idea of ​​holding a child in their arms? Would they necessarily be considered unnatural or abominable beings?

According to sociologist Laura Kipnis, maternal instinct is only a social invention that has its roots in the period of the Industrial Revolution, that historical moment in which children were a precious resource for work. To echo the inexistence of this instinct, there is Amy Blackstone, professor of Sociology at the University of Maine who has stated, several times in her blog, that not all women want to become mothers, nor have they this desire.

Phrases destined to make people discuss, but which find their truthfulness in the experiences of direct interesting. And, furthermore, it is good to take into account that there is no scientific evidence capable of supporting the existence of this sentiment: is it therefore only a social question?

Yes, according to Blackstone, natural instinct has more to do with culture, than with nature and parents it becomes with learning, in equal measure for mom and dad.

What is certain is that it cannot be ignored that many women have that deep and persistent feeling of wanting a child. But, in support of all that we have said, it seems clear to us that it is not a desire linked exclusively to women with a biological component, how much more psychological and extended to fatherhood.

Ilaria Barabrossa
1496 posts
Previous Post
Melania Trump brakes Donald and is ready for divorce: the ex-friend intervenes
Next Post
Stefano D'Orazio, Canzian's pain: "I am devastated, Covid takes everything away"