What is cardiac holter and what is it for 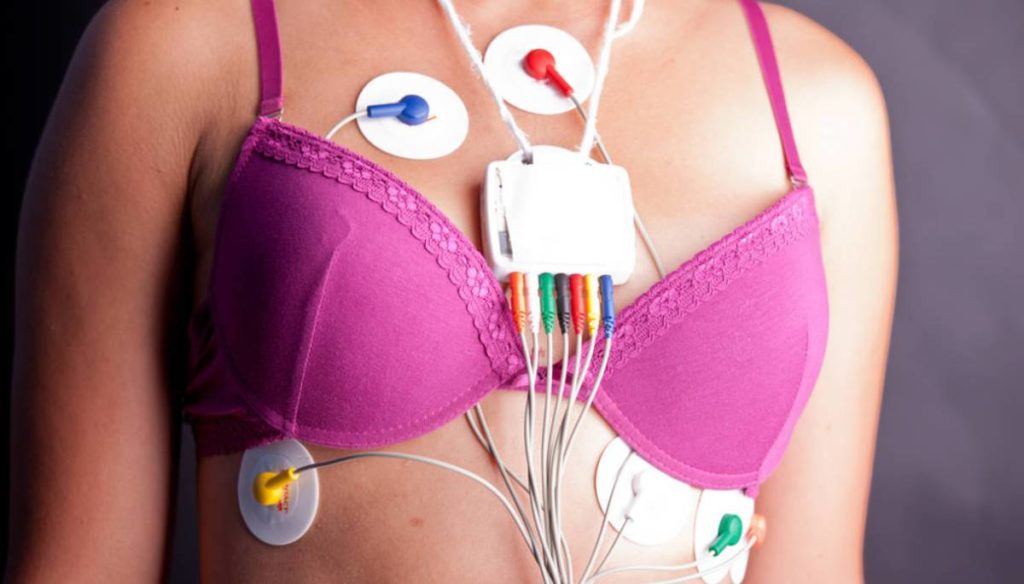 Holter is a tool that allows you to measure the electrical activity of the heart over a certain period of time. Let's see better what it is and why it is used

The cardiac holter, for greater precision Holter's dynamic electrocardiogram, is a medical device that allows you to make a recording of the electrical activity of the heart within 24-48 hours.

In other words, the holter continuously monitors the electrocardiogram during the patient's normal daily activities. Unlike the classic electrocardiogram, which lasts only a few seconds, the use of the holter allows you to obtain more detailed and complete information on cardiac activity.

The use of holter is useful in numerous pathological scenarios: the possibility of monitoring cardiac activity for many consecutive hours, makes this device a valid tool for identifying cardiac pathologies with a discontinuous and sporadic trend such as arrhythmias and conduction alterations electrical of the heart: in these cases the patient is asked to fill in a sort of diary in which to record all the symptoms felt during the monitoring with the holter, and to mark for each symptom also the time in which it occurred (in the devices more modern there is a special button that must be pressed to signal and store any symptoms).

The subsequent comparison between the symptoms experienced by the patient and the trace acquired by the device, will allow the cardiologist to have an accurate picture of the patient's cardiac situation. The usefulness of the holter does not end here: its use is, in fact, recommended for people who have suffered a cardiac arrest, but also for people who suffer from chest pain, dizziness and fainting and want to identify the cause.

The installation of the device generally takes place at a cardiology clinic. The device consists of a small portable recorder connected to a series of adhesive electrodes similar to those of the electrocardiogram. The technical staff will connect the electrodes to the patient's chest, while the recording device can be attached to a belt or placed in a shoulder bag provided by the same clinic. From the moment the device is switched on, monitoring begins which can last from 24 to 48 hours, according to the doctor's opinion.

During this time the patient can carry out normal daily activities, however, being careful to avoid accidental removal of the electrodes: in this regard, the patient is advised not to wet the area in which they are applied. The installation and subsequent monitoring with the holter are both risk-free operations, but as a precaution, contact with microwave ovens, metal detectors, electric toothbrushes and cell phones is not recommended in order to avoid interference with the device.

Maria Teolis
3428 posts
Previous Post
GF, De André: furious quarrel with Roxy. Then the confrontation with the boyfriend (and Gennaro)
Next Post
What happened to Tula Del Segreto