What is Emma Marrone doing in the bathtub? 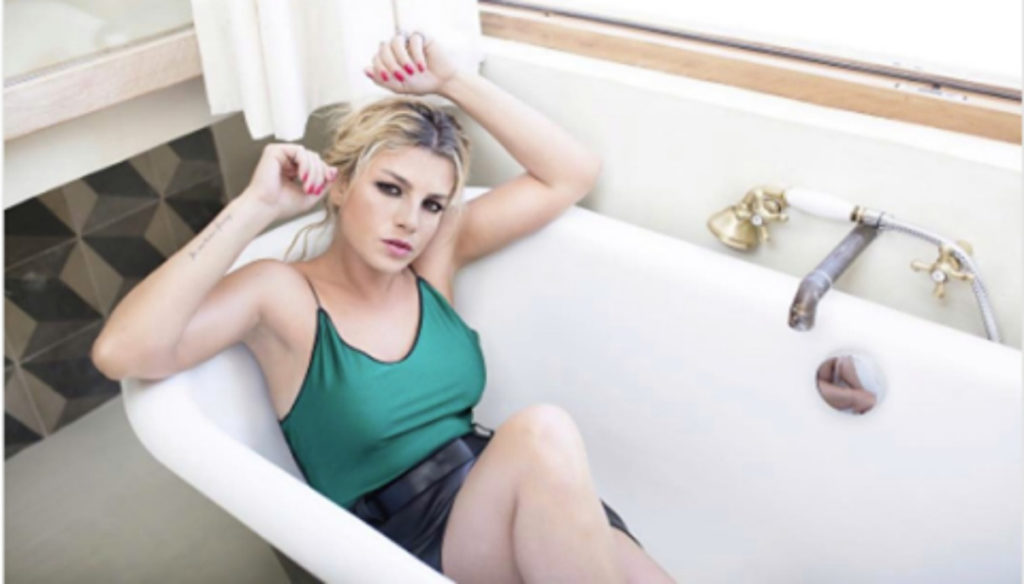 What is Emma Marrone doing in a dressed, waterless bathtub? Here is the truth! 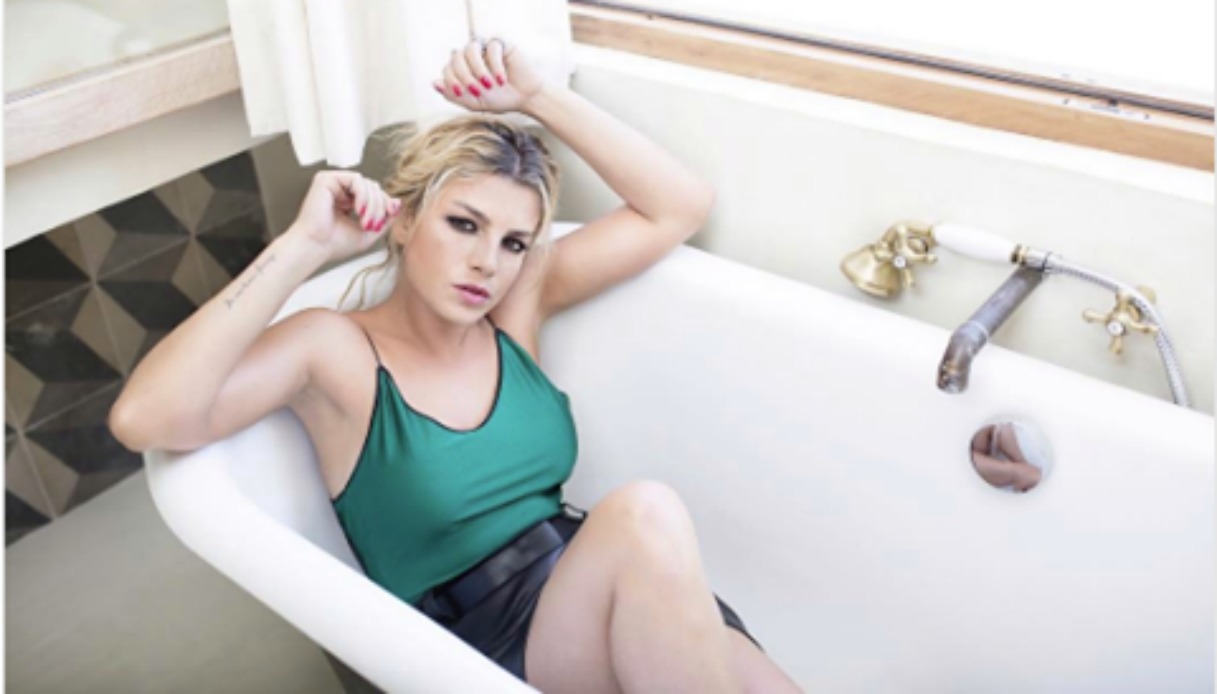 Emma Marrone conquers everyone with a new social media shoot in which she appears in the bath without water and dressed. The Salento singer posted a photo dating back to 2016 in Ibiza for a photo shoot on her Instagram profile. An author's image, which made the fans of the former "Amici" coach mad. Black and green dress, tied hair and sensual look: in the photo Emma unleashes her sensuality to conquer everyone and, reading the comments, she succeeds very well. "And another heart attack for me," someone wrote. "Post it every now and then a photo where you come wrong …" someone else commented, with reactions ranging from "beautiful" to "stupendous" up to "force of nature" and "perfection".

Marrone's fans are always attentive to the photos posted by the singer and enthusiastically comment on his shots, so much so that the latter has quickly become viral. Despite this, there are also negative comments to his photos and criticisms of his music and his way of being. Words to the poison to which Emma Marrone responded by posting an aphorism of Oscar Wilde: "Envy is that feeling that is born in the instant in which one assumes the awareness of being a failure – wrote the Salento, concluding – and you did not found in the era of social media ".

A golden period for Emma Marrone who, despite always trying to escape from gossip, is often involved in gossip and rumor. The last one concerned a possible relationship with Ermal Meta, the singer of Albanian origins who will soon be in Sanremo with "Vietato Morire" and who has often collaborated with her, writing some of his successes.

In these hours on the web there are also some rumors that would love her in love with Gianmarco Valenza, a former star of "Temptation Island" (where he participated with his girlfriend Aurora Betti) and ex tronista of "Men and Women". Valenza has never hidden a weakness for the singer and would even have asked his fans for help to convince her to go out to dinner with him. Despite this, Emma Marrone continues to declare herself single and happy, even if some time ago she did not hide the desire for motherhood and the need to form a family.

Lorenzo Gavazzi
2547 posts
Previous Post
Making yourself up makes you smarter. Science says it
Next Post
This site allows children to wear their designs