What is LADA, "third type" diabetes 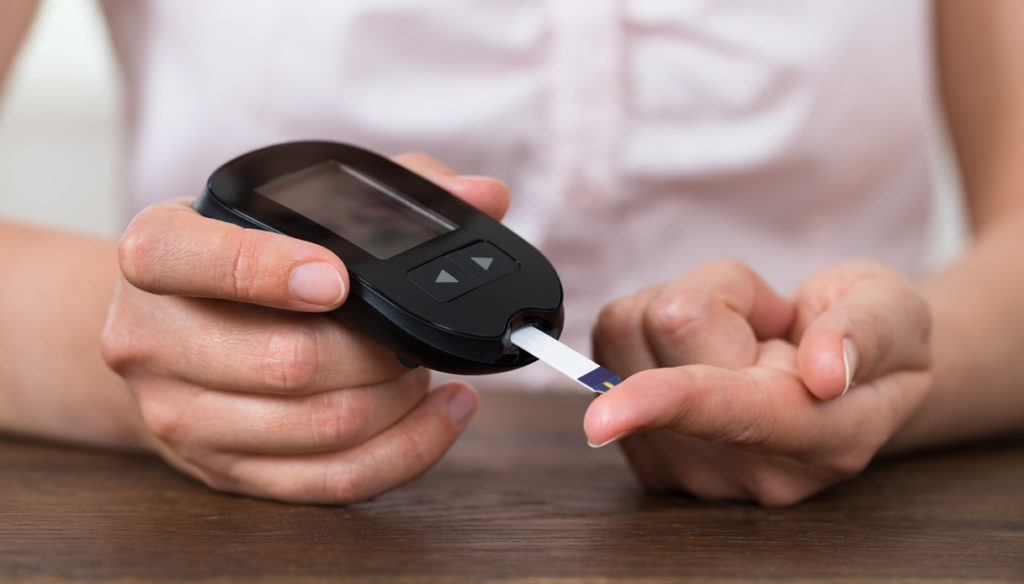 LADA stands for adult autoimmune diabetes: how it is recognized and what therapies are available

When one thinks of diabetes, excluding specific pictures such as the form that appears in pregnancy, the mind immediately goes to the form of children and adolescents, type 1 diabetes, or that of adults, type 2 diabetes. In the first case, everything arises from an incorrect reaction of the immune system which attacks the insulin-producing cells, in the second which affects from middle age onwards, the mechanism is different. But in some cases, in the type 2 forms, there may also be an alteration of the body's defensive system. We therefore speak of LADA acronym which stands for adult autoimmune diabetes.

Here's how it is recognized

Approximately 10-15 percent of people diagnosed with type 2 diabetes mellitus actually have LADA diabetes. "It is – explains Raffaella Buzzetti, coordinator of the NIRAD (Non InsulinRequiring Autoimmune Diabetes) project funded by the 'Diabetes and Research Foundation' of the Italian Society of Diabetology (SID) and full professor of Endocrinology at the La Sapienza University of Rome – of a form particular of diabetes that occurs in adulthood, but recognizes an autoimmune pathogenesis, similar to type 1 diabetes with juvenile onset, as it is determined by the destruction of pancreatic cells that produce insulin by one's own immune system ".

Unlike type 1 diabetes, however, LADA has a slower evolution; those affected may arrive at insulin therapy even many years after diagnosis.

"To diagnose LADA – continues the expert – which is certainly relevant since the treatment of this form of diabetes is different from that of type 2 diabetes, it is necessary to highlight the presence of autoantibodies directed towards the pancreatic cells that produce insulin (yes does through a blood test). The characterization of this form of diabetes has been possible in recent years also thanks to the numerous scientific papers published in international journals as part of the Italian NIRAD project. To date, however, there were no guidelines dedicated to this still little known form of diabetes. A gap now filled by a publication in Diabetes, the official organ of the American Diabetes Association.

“An international panel of experts in diabetes and metabolism – explains Buzzetti, who is the first author of the document – has signed a consensus on LADA therapy, published in Diabetes. There was an absolute need to provide precise information on the treatment of this form of diabetes. It is very important to make a correct diagnosis of the type of diabetes: in particular, recognizing LADA in a subject previously considered to have type 2 diabetes, can lead to a substantial change in his therapy that will allow to obtain a significant improvement in metabolic control and make a correct prevention of chronic complications ".

The algorithm proposed by the authors of the Consensus, which is based on the assessment of the insulin reserve of the subject with autoimmune diabetes, obtainable with a simple dosage on blood sampling, directs towards the most appropriate therapy.

“Currently – concludes Professor Buzzetti – there are many classes of drugs available to the diabetologist for the treatment of diabetes, but only a precise diagnosis allows the patient to be prescribed a personalized therapy. In the case of LADA, the first phase of treatment involves the use of hypoglycemic drugs capable of preserving the function of pancreatic cells that produce insulin; it will therefore be necessary to resort to insulin therapy, as early as possible, if the function of pancreatic beta cells is already compromised. In this way it will be possible to prevent the complications of diabetes such as heart attack, stroke, kidney failure ”.