What is late abortion: how to recognize it and face it 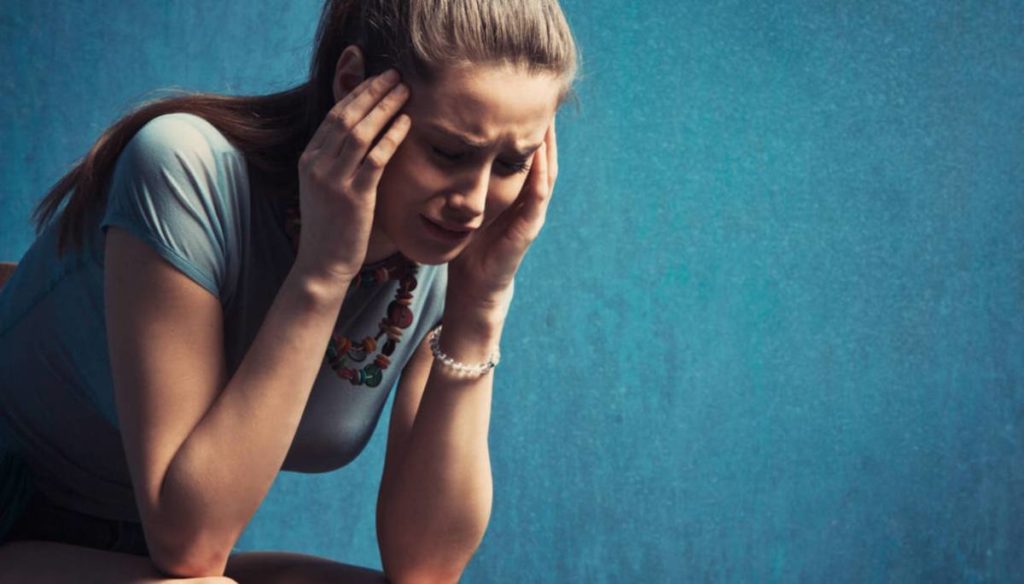 Late abortion affects a mother in a thousand. This is a pregnancy termination occurring between the end of the third month of gestation and the end of the twentieth week. In the event that the child is lost beyond this time frame, he is defined as a stillborn fetus. Abortion is the nightmare that accompanies the mother for nine months during pregnancy. But what are the reasons that cause a late abortion?

There are many possible causes. The problem could be caused by the health conditions of the mother who suffers from diabetes mellitus, immunological diseases, hypertension, allergy to some drugs, toxic substances, vaginal infections or the state of health of the cervix of the uterus. In other cases the problem could instead be caused by the fetus which can present serious malformations, infections, chromosomal abnormalities or problems with the umbilical cord. If there is a case of late abortion then a series of in-depth examinations is necessary to understand the reasons and avoid repetition.

Today, the ministry has provided a series of protocols to follow in the event of the death of the fetus. The signs that can indicate a late abortion are prolonged blood loss, accompanied by contractions of the uterus. Attention, if you feel only contractions do not be alarmed. The contractions of the uterus can also be normal in the second trimester due to the growth of the uterus. Cures can occur but disappear naturally in a short time. If instead the mother warns of abnormal hardening or repeated spasms, then it is the case to contact the gynecologist to understand the nature of the problem. A thorough visit can prevent worse problems later on.

The problems in case of late abortion are not only physical for the mother, but also psychological. In the moment in which it is announced that the child's heartbeat has completely ceased, we are faced with a trauma that can be overcome thanks to the intervention of a psychologist. Processing mourning and possibly preparing for another pregnancy is a long and full of obstacles to overcome one by one. Only the intervention of a competent and prepared person can help the new mother to go beyond the tragic event of a late abortion.