What is legionella: symptoms, causes and treatments 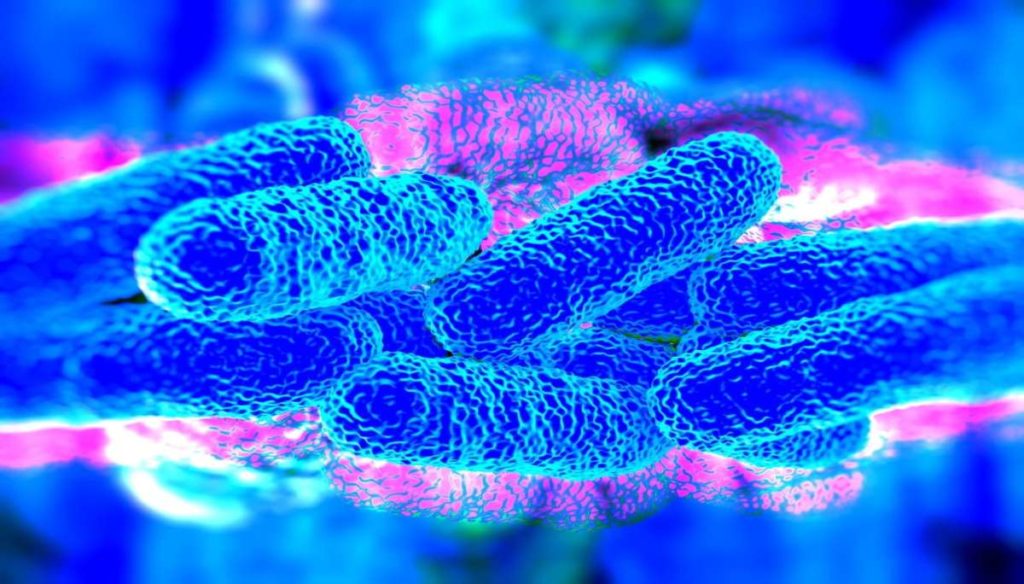 A quick medical intervention can be saved with legionella: here are the symptoms to recognize and the necessary medical care

Here are the symptoms to watch out for in the event of a legionella emergency. A quick medical intervention can lead to recovery after a month of treatments.

Over the years, Italy has found itself several times facing legionella cases. The three deaths in the province of Milan, between 23 and 25 July 2018, are part of a larger statistic. When the news reaches the news, it quickly starts to talk about the epidemic, spreading the fear among the people.

However, it is always advisable to understand what you are dealing with. When we talk about legionella we refer to an infectious disease caused by the bacterial agent legionella pneumophila. The man observed her for the first time in 1976 in the United States, finding an epidemic of pneumonia.

Then the lethality rate reached 16%. That serious form gave way to the researches that then allowed the discovery of a particular bacterial species, to which several previous epidemic cases were attributed, without ascertained cause.

23 species of legionella are known, twelve of which are found in diseases that affect humans. In most cases, however, legionella pneumophila is responsible. It is relatively easy to come into contact with these germs, present in water sources such as swimming pools, lakes, reservoirs, as well as in air conditioners and aerosol equipment. However, the main cause of infection is drinking water, since they are organisms that can survive for a long time, even if the water in question has been distilled.

It is good to know the symptoms in order to be able to ask for medical help as soon as possible. In clinical structures it is now common to face cases of legionella, which are the basis of 22% of hospital pneumonia. Those more than 50 years old are the most affected, who experience chills, headaches, fever, a general malaise, widespread myalgia, chest pains and diarrhea.

Should pneumonia develop, the modalities of appearance are twofold. That epidemic affects an entire community, as in the case of Bresso, especially in the summer and autumn phases. Instead, the sporadic tendency does not tend to have a seasonal preference, affecting the individual.

Recognizing symptoms in time can be saving. If the disease were to evolve, it would progressively worsen. If properly treated with specific antibiotics, total recovery is expected within a month. Unfortunately, however, to date, the global mortality rate is still 15-20%.