What is Love Island, the new program conducted by Giulia De Lellis 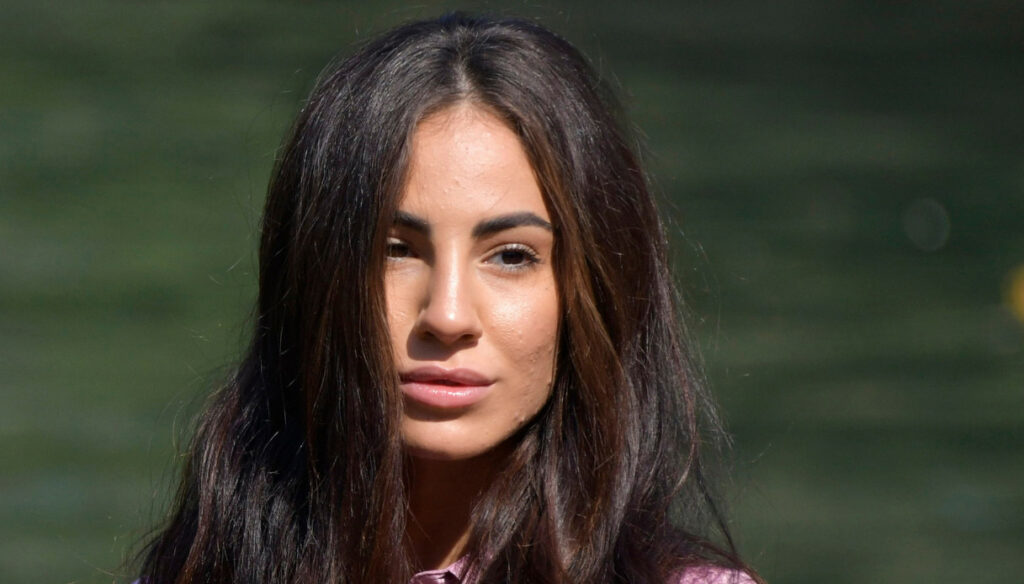 Love Island is the title of the new program conducted by Giulia De Lellis. The influencer and former suitor of Men and Women, after becoming a writer, will be leading a show of her own. This is a docu-reality that will be broadcast on the Discovery + platform in preview and later on Nove and Real Time.

Love Island arrives for Giulia De Lellis after Giortì's experience, a format broadcast by Mediaset Play and conducted with Gemma Galgani, face of the Throne Over for Men and Women. The program, produced by Fremantle, features some competitors, men and women, forced to live in an isolated villa. The protagonists of the show in the first episode enter alone and have the task of forming a couple with another person with whom they feel an alchemy. The goal is to reach the end of the bets in two, winning the prize pool up for grabs.

The arrival of new competitors, physical and mental tests put the couples in difficulty. During Love Island, competitors can choose to form new pairs or not, with various eliminations. The program, very famous in England and the United States, in recent years had ended up in the news after the suicide of Caroline Flack, friend of Prince Harry and ex-girlfriend of Harry Styles, but above all historical presenter of the format.

The first to understand the potential of Giulia De Lellis as a presenter was undoubtedly Maria De Filippi who chose to put the influencer at the helm of Giortì. "She is a brilliant woman with a heart of gold – he told Vanity Fair -. It is no coincidence that anyone who has been lucky enough to work with her talks about her like a mother ”. Speaking of Giortì he then added: "The sending experience was really fun. Basically I've never had a problem with socializing, so it was very easy for me. Many people have remained in my heart from every single party: I still feel some of them today and with constancy. They were very pleasant discoveries ”.

Love Island's castings have just begun and the show's start date has not yet been announced. All that remains is to wait to find out how Giulia will fare in the role of host.