What is Stendhal syndrome: symptoms and how it works 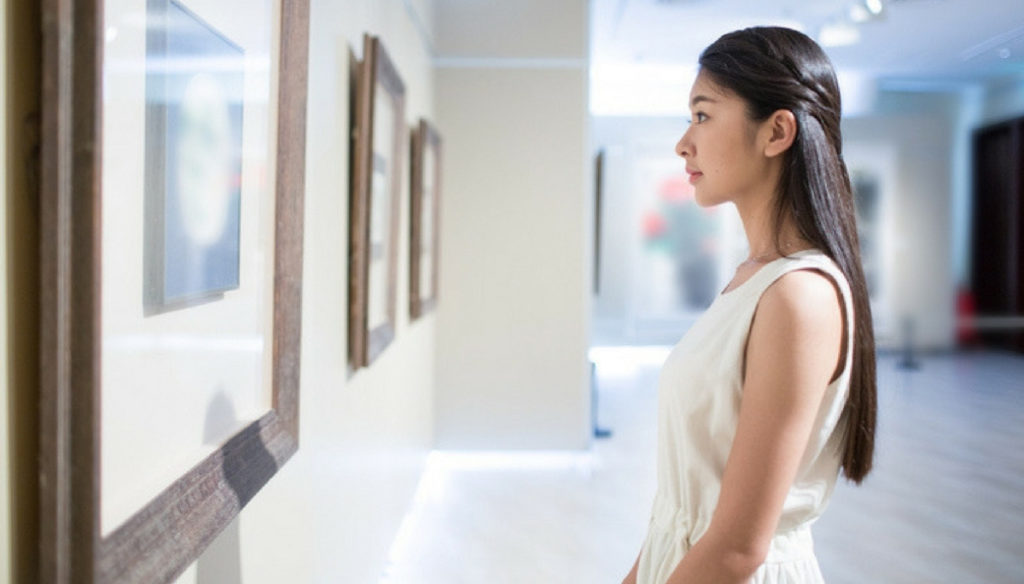 What is Stendhal Syndrome? Let's discover together the symptoms and the explanation to the pathology that affects those who love art

Disturbance and strange illnesses: Stendhal syndrome is a disorder that affects those who find themselves in front of works of great beauty, so much so that they remain enthralled and fascinated. The first to describe the phenomenon was the author of "La Certosa di Parma", which gives its name to the syndrome. It was 1817 when the writer was struck by strange sensations while visiting the famous church of Santa Croce in Florence. Difficulty breathing, rapid heartbeat and loss of balance are just some of the symptoms described by the artist.

But can you really feel bad in front of a wonderful work of art or is it just madness? Apparently not, since the pathology has been studied and recognized even by the Italian psychiatrist. In 1979, Graziella Margherini, who dealt with mental health in the Santa Maria Nuova Arcispedale in Florence, wrote the book "Stendhal syndrome. The malaise of the traveler facing the greatness of art ". It was a real investigation carried out on the tourists who came out of the Uffizi and went to the hospital because they claimed to feel sick. All had the same transient symptoms: dizziness, chest pain, tachycardia and loss of orientation. The cause? For the expert the excessive sensibility and the fruition of too much beauty all together that provoked mental confusion.

For scholars there are three ways in which Stendhal syndrome occurs. First of all through cognitive disorders, that is an altered perception of colors and its, anxiety and guilt. The vision of art also leads to problems in affectivity, with depressive states, euphoria, sense of omnipotence or inferiority. The anguish would eventually turn into tachycardia, bad breathing and anguish. But how do doctors explain Stendhal syndrome? An answer can come from mirror neurons. In the 1990s, scientists discovered that the brains of very sensitive people go haywire at the same time as they receive too many visual impulses that create excitement.