What is the anedonia, the illness of Loren, the son of Lory Del Santo 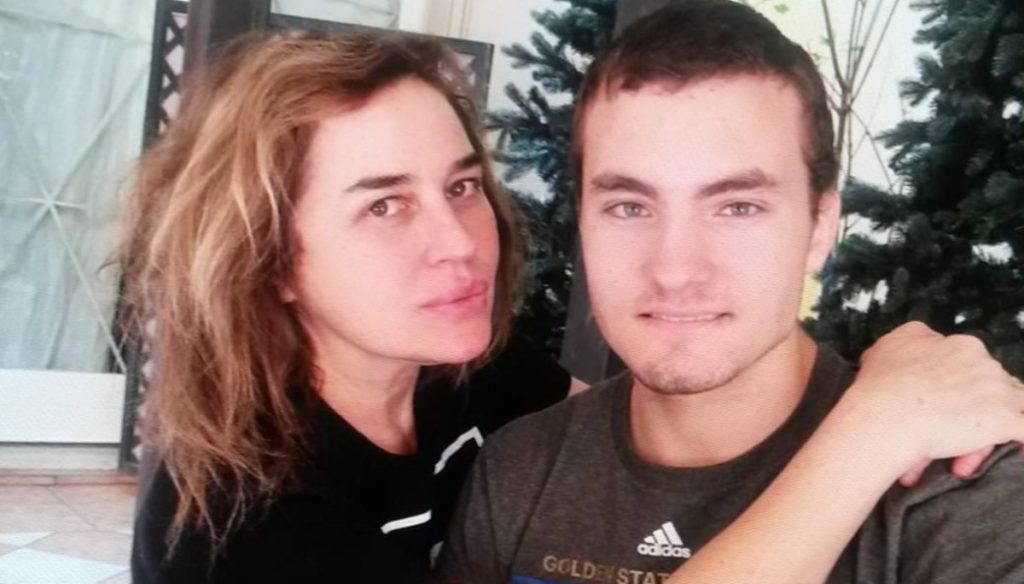 This is what anhedonia is, the (terrible) disease that caused the death of Loren, the son of Lory Del Santo

Loren, the son of Lory Del Santo, suffered from anhedonia, a terrible disease that led him to suicide.

To talk about this pathology, which unfortunately few know, was the showgirl, who told Verissimo the pain of the death of her youngest child. "After this happened, an investigation was carried out – he explained to Silvia Toffanin – there was unequivocal evidence that he had a disease, anhedonia, a terrifying, congenital disease, you have it under your skin as if it were hidden, it is not evident, leads to the degeneration of brain cells, leads to lack of desire and pleasure ".

"They do not experience love, pain, accept reality as it presents itself – he said in speaking of the anhedonia that had struck Loren Del Santo -. It is unstoppable and irreversible. I thought he was a good child because he never had a tantrum, he didn't want anything more than what he had, he was polite, and instead his behavior was always dictated by this disease. By December last year it had worsened, it had begun to develop a double personality, but nothing was visible externally. Even if we discovered it, there is no treatment available. "

What is anedonia? Sufferers cannot feel pleasure at all. Eating, having physical contact, sleeping, having sexual intercourse are activities that don't arouse any emotion. This psychiatric disorder involves a tenuous attachment to life, because one's existence is "colorless" and meaningless. This is why very often those who suffer from this disease commit suicide.

The causes of anhedonia are not clear and even today scholars are analyzing this pathology. According to some researches it could be an imbalance in the organism, of genetic or social origin. To date, there are no treatments, and even drugs do not seem effective in curbing the danger of suicide, especially because the diagnosis often comes late.

"Loren was born prematurely – Lory Del Santo confessed – they told me that the probability of him doing it was less than 1% and that every day he would live would have been a gift from God. Then he made it. He would do 20 years. He had no physical or motor problems, he was 1.95 m tall, they told me there could be hidden pathologies, but he was always well. The only thing that has always struck me a bit is that all the teachers said that he was a bit isolated, a little lonely, a little lonely and introverted ".