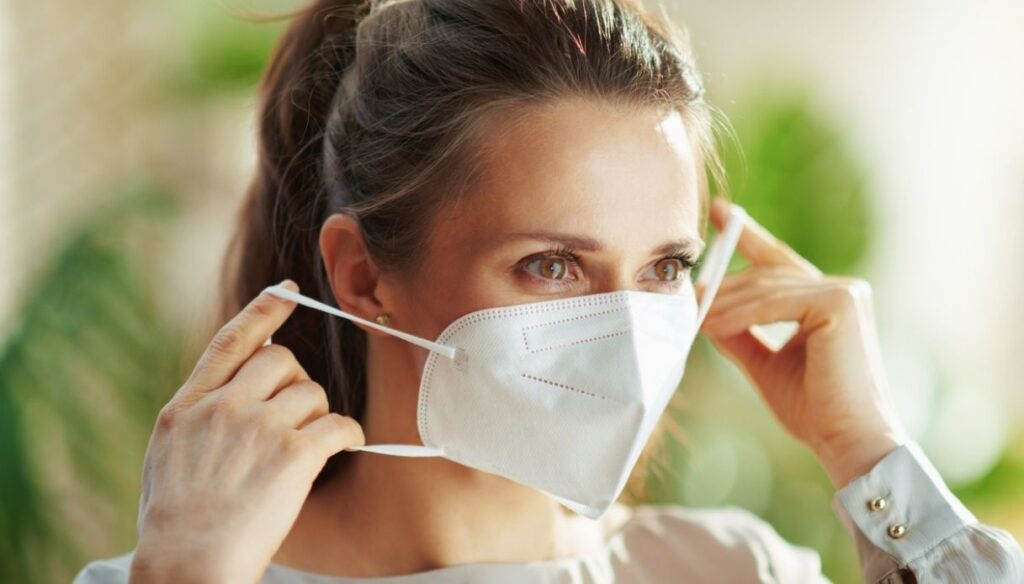 What are the main differences between the basic green pass and the reinforced green pass: how to get them and where are they mandatory

One of the points on which the government has pressed the most was aimed at extending the use of the green pass base and the reinforced green pass. For the moment, a lot is also being focused on facilitating smart working, as well as on the vaccination obligation for those over 50. However, there are major differences between the two green passes, from the method of obtaining them to the use they we can do.

To obtain the basic green pass, a molecular or rapid swab must be carried out, obtaining a negative result as a response. The reinforced green pass, on the other hand, requires a double vaccination or recovery from Covid-19 for less than six months.

According to the government calendar, the basic green pass will be mandatory from January 20 to go to beauty centers or hairdressers (the rule is also valid for workers and not just for customers).

From 1 February, however, it will also be mandatory to show it in public offices – both by workers and users – and therefore Municipalities, Provinces, Regions, Post Offices, INPS, Inail fall into this band. For the moment, it is therefore important to keep these dates on the calendar, so as not to be caught unprepared and to better adapt to the rules set by the government.

Reinforced green pass: what it is, how it is obtained and where it is mandatory

The super green pass is currently obtained with a double dose of vaccine or if there is less than six months of healing. Where is it mandatory to show the reinforced green pass? According to what the government has decided, in some structures, such as hotels, parties, festivals, fairs, congress centers, outdoor catering services, facilities for tourist-commercial purposes, swimming pools, cultural and means of transport – public or regional – will require the exhibition.

Who is exempt from the super green pass

Children under the age of 12 are exempt from the super green pass, people exempt from vaccination for medical or health reasons, people who can show an Anti Covid vaccination certificate issued by the competent authorities until 31 December 2021. Until 31 January 2022, citizens who have received the ReiThera vaccine, with one or double dose, are also exempt.

Super green pass for workers over 50

The Covid decree of January 5, 2022 imposed the obligation of the super green pass for workers – both public and private – and also for freelancers who are over 50 years of age. In any case, the obligation at work is not immediate: according to what is reported by the government, it will take effect from 15 February 2022.

Lorenzo Gavazzi
2546 posts
Previous Post
Serena Rossi, no wedding with Davide Devenuto: “But I’m not complaining”
Next Post
The bomb of the beginning of the year: Belen and Stefano caught together again