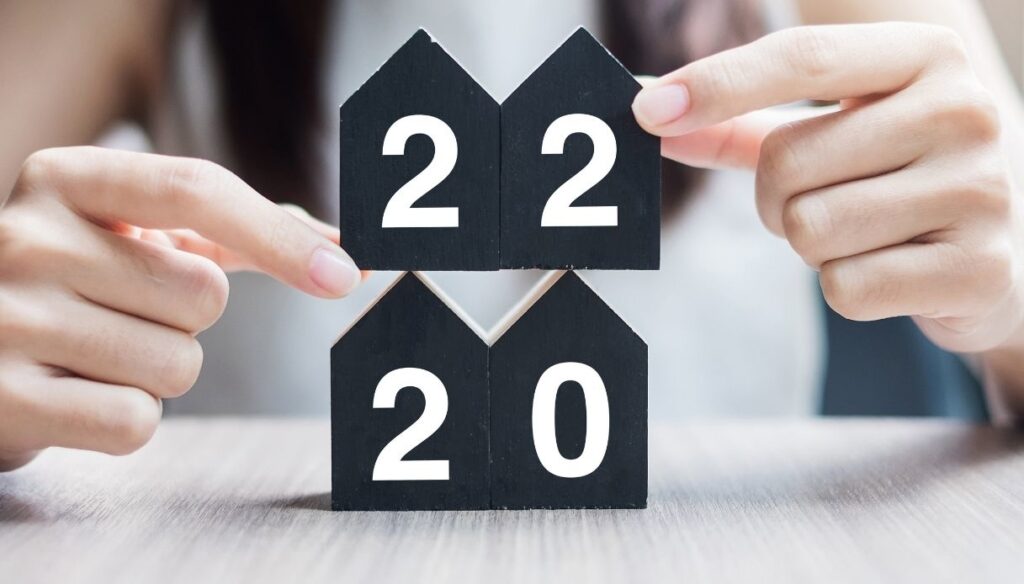 February 22, 2022 is a very special date: what is a palindrome and how many others there will be

That of February 22, 2022 is a very special date: it is a palindrome, a date in the mirror that we certainly cannot see very often, but not too rarely; this February, however, will be the last palindrome date until next 2023. But what is it specifically?

February 22, 2022 is a very special day, even if written like this does not give a good idea. But let’s start from the principle and the literal meaning of the word palindrome. The term comes from the set of two ancient Greek words: palin, which means back, and dramein, which means to run. So, simplifying, this term goes to indicate all those words and sequences of characters that, even if read backwards, do not change.

As previously anticipated, a given palindrome, also commonly called “in the mirror”, is not uncommon. Yet, it is not possible to have to deal with it on a daily basis for obvious reasons. In the current century it is already the seventh time in which it is possible to read a date in reverse obtaining the same result, but this almost magical phenomenon will happen twenty-one more times, up to the leap year 2092, but now we will have to wait until 2030 to be able to do it again the accounts with a symmetrical and mirror date. Then, in the following century, the phenomenon will occur 30 times and the last date will be 29.12.2192; after that, the jump will be even longer because we will have to wait until March 10, 3001, a date that at the moment is far too far from us.

When we are faced with similar phenomena, the world is always divided into two parts: on the one hand there are those who see these things, such as the repetition of the same number on the same date, and think of a sign of luck; on the other hand there are those who think only of the bad luck of the case, but in any case there is always great attention in these situations, probably for the fascination they are able to transmit to anyone, regardless of everyone’s beliefs; and just as in the present, it also happened in the past, since the ancients traced these coincidences to propitiatory and magical rites.

The charm of the palindrome date has certainly also conquered the American mathematicians, who have renamed the day 22 February 2022 as Twos-day, or the day of the number 2. In fact, on the date there are six 2, out of a total of 8 digits.

In Italy, meanwhile, this special date has been chosen for a particular event: the municipality of Altavilla Irpinia has organized a gathering of the “Twins of Italy” for 22.02.2022, in which the most similar twins will be awarded . This will be the second edition for the event, which also for its first time was organized on a day that presented a palindrome date, on February 2, 2020 (02.02.2020).