What is the Pythagorean Theorem used for? 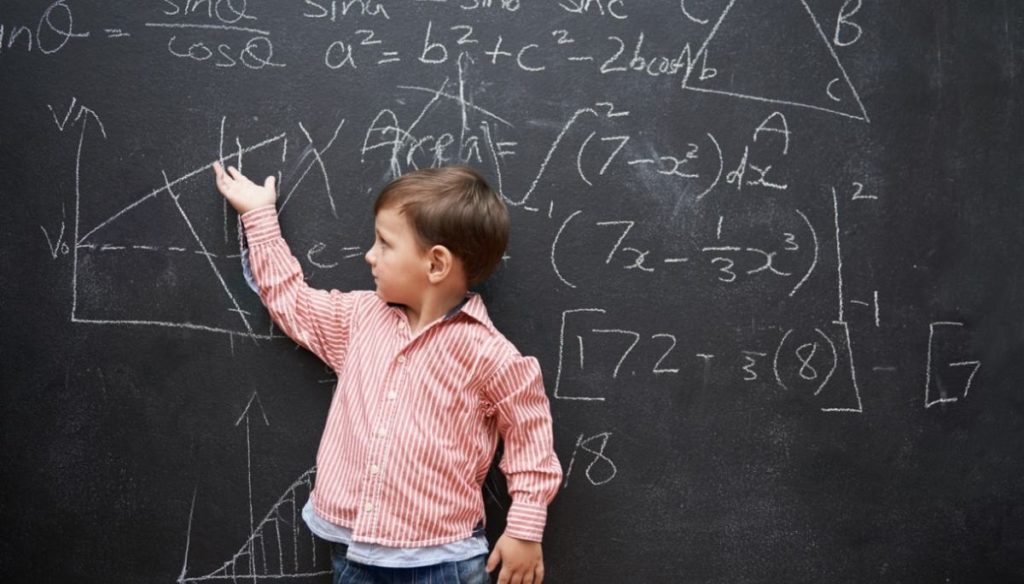 From elementary to middle school, the Pythagorean Theorem is a constant in homework and verification: here is its true story

Among the worst student nightmares, geometry undoubtedly occupies one of the top positions.

And what is the first thing that comes to mind, if you think about geometry? You will probably answer: the Pythagorean Theorem. And it is so, indeed: this theorem of Euclidean geometry, the pupils face it in elementary, middle and then also in high school. And, even as adults, we know how to connect it to the figure of the triangle.

It is a bit of a reminiscence of the studies, the Pythagorean Theorem. And there is no mother who does not find it in her son's notebook, ready to "challenge" him. However, although it may seem difficult and geometry is probably not at the top of your child's (or boy's) preferences, you can try to conquer it by telling him what – that theorem – he really needs.

"In every right-angled triangle the square built on the hypotenuse is equivalent to the union of the squares built on the cathets", says the Pythagorean Theorem. Which, not everyone knows, has a very specific goal: to identify right angles. This is really what it takes: to construct a right angle in practical situations, as in topography or surveying (the part of the topography that measures agrarian surfaces).

Many years ago, when technology did not yet exist, it was Pythagoras' Theorem that was used for large buildings. Even the Egyptians used it to make the pyramids, whose foundations consist of a perfect square with four right angles. How were they "designed"? With a very long rope: dividing it into 12 equal parts with knots, they obtained a triangle with sides of 3, 4 and 5 units. The so-called "Pythagorean tern", formed by three numbers that satisfy the Pythagorean Theorem. Stretching the short over the three points, the Egyptians obtained a right-angled triangle, an indeformable polygon that allowed them to draw perfect foundations. (Let yourself be conquered by all the magic of the Theorem, watching this video).

The statement of the Pythagorean Theorem, in fact, was already known to the Babylonians. But it was with Pythagoras who found his proof. According to legend, while he was waiting to be received by the tyrant Policrate, the philosopher and mathematician began to observe the tiles on the floor: he noticed how, dividing each tile in half along the diagonal, two straight triangles could be obtained. And how, the square that formed on the hypotenuse, was exactly twice as large as those that form on the cathets.

Here, then, that even geometry can become fascinating. And a little less difficult. A goal, that of bringing children to these disciplines, which Redooc has been pursuing since its inception. Digital gym for mathematics (and not only), Redooc is aimed at primary and middle school students, and gives them an unusual and amusing approach to a material that, in this way, is no longer scary. All its online contents, in continuous expansion, are in line with the Ministerial Guidelines, without ever neglecting the importance of the game as a tool that facilitates learning.

Tasks, verifications, some insufficiency to be recovered? We have the solution
By registering at Redooc.com with a Libero or Virgilio email, you will immediately get Redooc Premium (Primary, Medium, High and University) FREE for 1 month.

If at the end of the month free of charge you will buy Premium Primary, Medium, Higher or University you will get an immediate 20% discount.