What is victim blaming 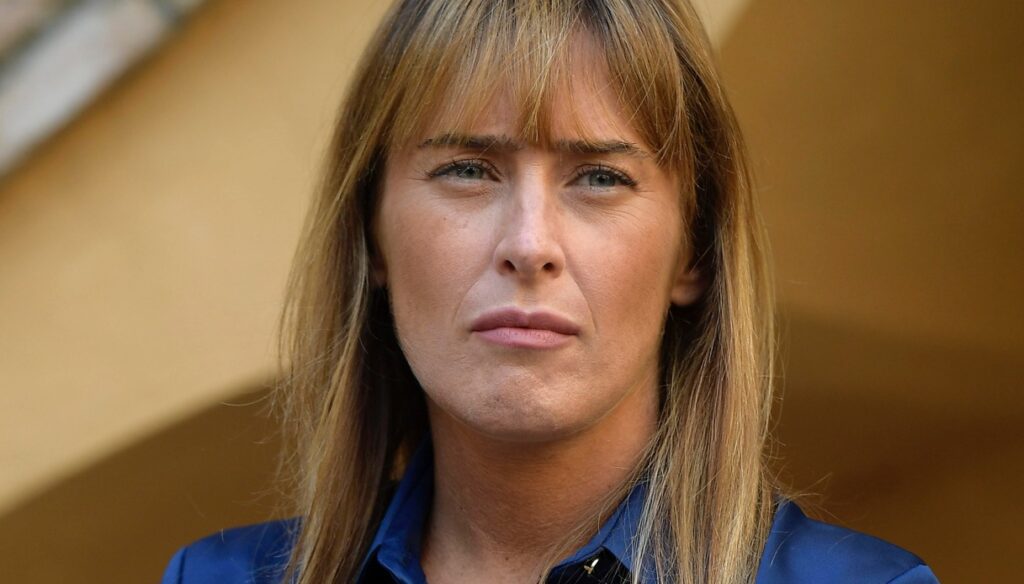 "He was looking for it". These are words that resound like thunder in the head, but above all in the heart. On many occasions there is talk (unfortunately) of gender-based violence and the narrative that is made of it is not always edifying, far from it. To summarize this concept we think the expression victim blaming, literally: blaming the victim. In the last few hours it is on everyone's lips and we are slowly discovering that it is a distorted and almost incomprehensible mechanism, which tends to belittle episodes that should go towards manifestations of solidarity, to a genuine and human understanding. Especially by women.

Victim blaming is a social phenomenon that has strong repercussions on the analysis of gender-based violence. Which diverts attention from the real problem, literally pointing the finger at the victim. It has something of an anachronism, yet in 2021 we still come across this type of narrative, steeped in prejudices and stereotypes that take over even when it comes to domestic violence, cases of group rape and similar facts.

There is a subtle (but not too much) imbalance in the representation of the culprit and the victim. But how is it possible that people can take the side of the first, to the detriment of the second? In an ideal world (and in fact it is) it is the victim who is the injured party, the person who has had to undergo – often in silence – episodes of violence such as to not be able to talk about it. Out of fear, out of shame, because after all it is a trauma that strikes you deeply and pushes you hard into a dark chasm from which you think you can no longer emerge.

Yet, reading comments and reflections on news episodes concerning gender-based violence, we often come across people – incredibly even women – who take the side of the executioners. Here is the quintessence of victim blaming: to belittle the incident, attributing a partial (sometimes total) blame for the fact to the woman victim of violence.

The reasons? From the male point of view, ancient cultural heritage certainly have a great deal of weight, which – as much as we don't like to admit it – give men a clear advantage over women. It is simply the idea that "certain things" like going out in the evening, drinking alcohol, having fun or even just having a sex life is a male prerogative, not a female one. On the other hand, however, the big question always remains: why do women, as directly interested, point the finger at other women?

On social media, Maria Elena Boschi has expressed herself openly on the subject of victim blaming, highlighting a crucial point of the question: "The pain that passes through those women, who often take not days but weeks to find the courage to report and perhaps even overcome shame , anguish ”, all this cannot and must not be an argument in favor of those who blame the victims.

Boschi has always been at the forefront of these issues, also due to bad personal experiences. There is no mention of victim blaming specifically, but the story of the persecution she was forced to suffer by a stalker still resounds. From a banal message months of hell arose, a real nightmare that she faced with no little fear, but then found the courage to denounce that man.

Suffering from violence is not something that is forgotten. If a woman is unable to talk about it, even with the closest and dearest people, it is certainly not a fault. Only the terrible effect on the psyche of someone who, after what he has seen and experienced, will never be the same again. In 2021 it is absurd that we continue to narrate the facts always and only from the male point of view, from the height of an alleged superiority of judgment.

Whether the victim is a woman or a man, it doesn't matter: violence is always and in any case. However, the data paint a picture in which it is always women who largely play the role of victims. It happened before and, unfortunately, the episodes have increased exponentially since the pandemic has been underway. Women too often forced to live side by side with their own executioner, under the same roof. A truly unsustainable situation.

Sexual violence, verbal abuse, stalking. Violence takes on many different faces but what emerges is that a gap between man and woman still persists today, which must absolutely be bridged. A profound change is urgently needed, now and now.

Lorenzo Gavazzi
2365 posts
Previous Post
Do-it-yourself anti-cellulite massage: benefits and how to do it
Next Post
The Queen refuses to speak to Harry and he apparently has already returned to Meghan Markle