What kind of face is a short cut suitable for? 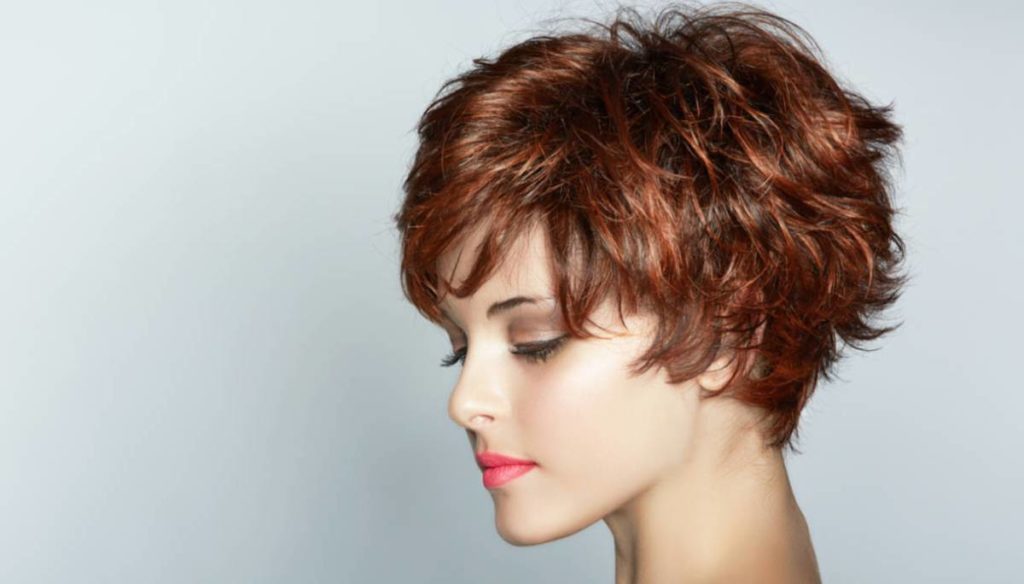 According to the hairstylists, every face shape has a haircut that enhances it. Let's find out who the short cut is for

According to industry experts, each face has a haircut that enhances its proportions. The short cut is beloved by both stars and housewives and there are many variations, but how do you know if it is right for us? According to hairstylist John Freida, the magic number is 5.7 cm. It would be enough to put a pencil under the chin horizontally and place a ruler under the ear: if the intersection is less than 5.7 your face will be perfect with a short cut otherwise it is better to opt for a longer cut.

In general, the shapes that best match the short cuts are oval, triangular and square. The oval face is the most proportionate and is well suited to different types of cuts. Among the stars that you can inspire there is for example Charlize Theron. The triangular face uses short cuts to rebalance the differences between the upper part and the upper jaw, which is more pronounced. Prefer scaled and rooted cuts, like the famous actress Renée Zellweger. For the square face, cuts such as the pixie cut are suitable to highlight the decisive features creating an androgynous look, such as Coco Rocha.

If you have a rectangular or round face you can try a short cut but with some tricks. The first must avoid all those cuts that concentrate the volume at the roots, creating a further lengthening, look for example at Liv Tyler. The round face needs a cut, like the pixie cut, which suggests an image of verticality. Among the actresses who manage to best manage the short cut despite this face shape is Ginnifer Goodwin.

If on the one hand there are faces that are well suited to short cuts, there are others that must absolutely be avoided. Among these are the heart and diamond face. For the heart-shaped face, recognizable by the broad forehead and the receding chin, the short cuts highlight these facial features making them look even more pronounced. One of the stars who failed this test is definitely Victoria Beckham. Similarly the diamond face needs a long and soft cut, one of the actresses who tried it was Meg Ryan with very little success.

Giovanna Pirri
5951 posts
Previous Post
U&D, the editorial team reveals a (inconvenient) secret to Teresa Cilia
Next Post
Giving birth gently: what is sweet birth according to the Leboyer method