What Massimo Colantoni of Temptation Island 2019 does in life 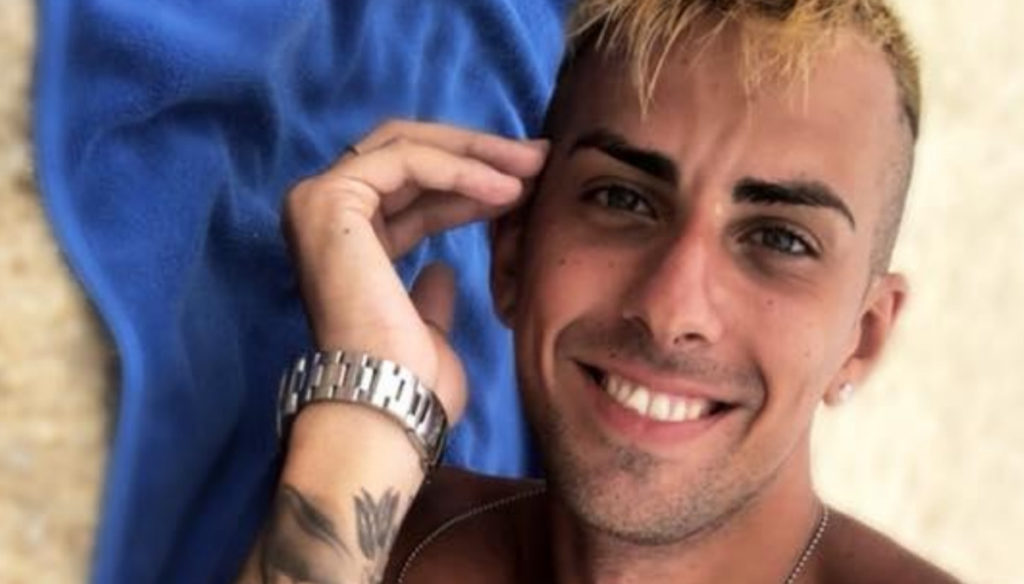 Massimo Colantonio, Ilaria's boyfriend, is one of the protagonists of Temptation Island: let's discover the secrets of his private life

Massimo Colantoni is undoubtedly one of the most discussed protagonists of the new edition of Temptation Island because of his connection with the temptress Federica Lepanto, which caused a very strong reaction in his girlfriend Ilaria.

The two have been together for over two years and have been living together for one. To bring them to Temptation Island was a stalemate in the relationship and numerous quarrels. But what did Massimo do before landing on TV? Born in 1990, he lives in Rome and is a big Lazio fan. He studied at the hotel school, loves to dance and has a dog called Xena.

He started working as a real estate agent, but some time ago he chose to change his life and open a clothing store. The one with Ilaria Teolis is her first important story, however marked by many indecisions.

In fact, coexistence ruined the balance between the two, causing many misunderstandings. "Things started to change when we went to live together – confessed Massimo in the presentation video -. I felt a little too closed and so I took it out on my way out. Today I realize that inside my house I am no longer myself. It has become a very heavy situation. I would like to play a game on the Playstation in all calm and serenity. Which I can't do absurdly. "

"As much as I love her – revealed the Roman entrepreneur -, I cannot be 28 years old not to be happy, not to have fun and not be myself. I think this can be an experience that can do us good, especially me but also her. "

Massimo immediately settled in the boyfriends village where he created a strong bond with Federica Lepanto, former GF winner and temptress. The girl immediately caught his attention, getting closer and closer to Ilaria's boyfriend, so as to infuriate the Teolis.

Barbara Catucci
11932 posts
Previous Post
Summer time could increase the risk of stroke
Next Post
Brad and Angelina, private divorce to keep the family together