What Nicola Tedde of Temptation Island 2019 does in life 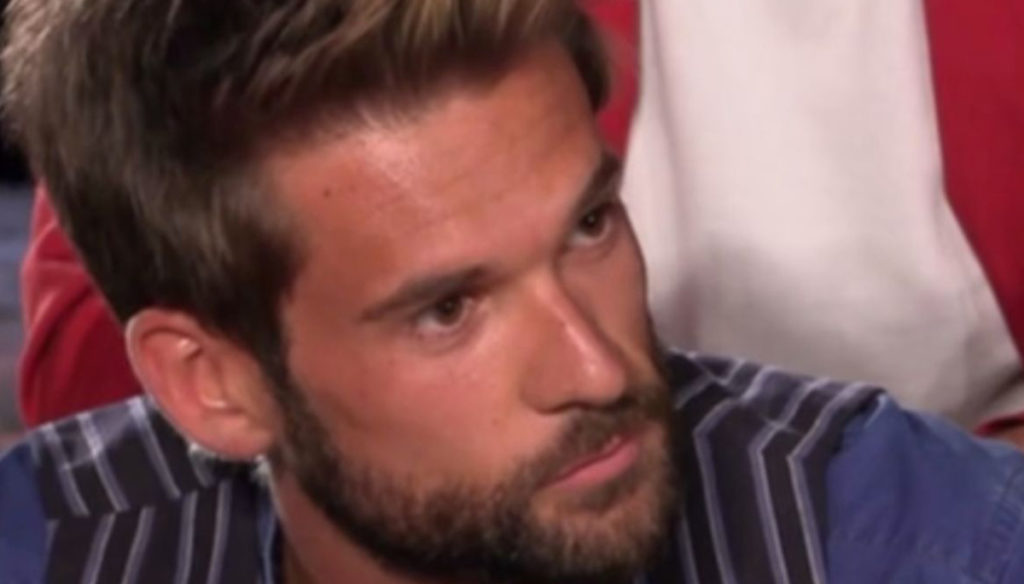 Who is Nicola Tedde, work, private life and secrets of the Temptation Island competitor

Nicola Tedde, thirty years old, arrives in Temptation Island in the company of his girlfriend, the blonde Sabrina Martinengo.

Nicola grew up in Sardinia and lives in Piedmont. He is young, sporty, a lover of travel, adventure and the outdoors. In life he works as an employee of a food company.

Before meeting Sabrina Martinengo she had many stories, always with peers but never any woman, she says, had made him feel the emotions she felt with her current partner.

Sabrina is forty-two years old, twelve years older than Nicola and this, at the beginning, was an element of novelty and curiosity that convinced the boy to throw himself into the relationship with her.

Between Sabrina, mother of four children from two previous marriages, and the young Nicola, it was he who took the initiative and took the first step. Spotted Sabrina on social networks, as he himself says: "I haven't thought twice about asking for friendship."

In short, the virtual relationship turned into real knowledge and eventually became a true love story. Nicola Tedde has been with Sabrina Martinengo for two years now, but the two have not yet gone to live together.

What livens up their relationship, the difference in age, is also what makes it more complex. Nicola has chosen to dive into the Temptation Island adventure with Sabrina precisely to test their love even more, to see if it will hold up to the "temptations" and tensions of the Mediaset reality show.

Certainly, the beginning of the couple's adventure on the island of temptation has already created some headaches for Nicola who, during the first episode, witnessed the birth of the feeling between 'his' Sabrina and the tempter Giulio Raselli, former suitor of men and women.

Nicola's reaction actually seemed rather tepid, but Sabrina's young boyfriend stands out for having a rather reserved character. We will have to follow the evolution of the reality show to discover his true emotions, and if his story with Sabrina will stand the Temptation Island test.

Barbara Catucci
11526 posts
Previous Post
48 states in 48 days for 48 bikes: Gianotti's feat for Ugandan women
Next Post
Is it better for our body to take a bath or shower?