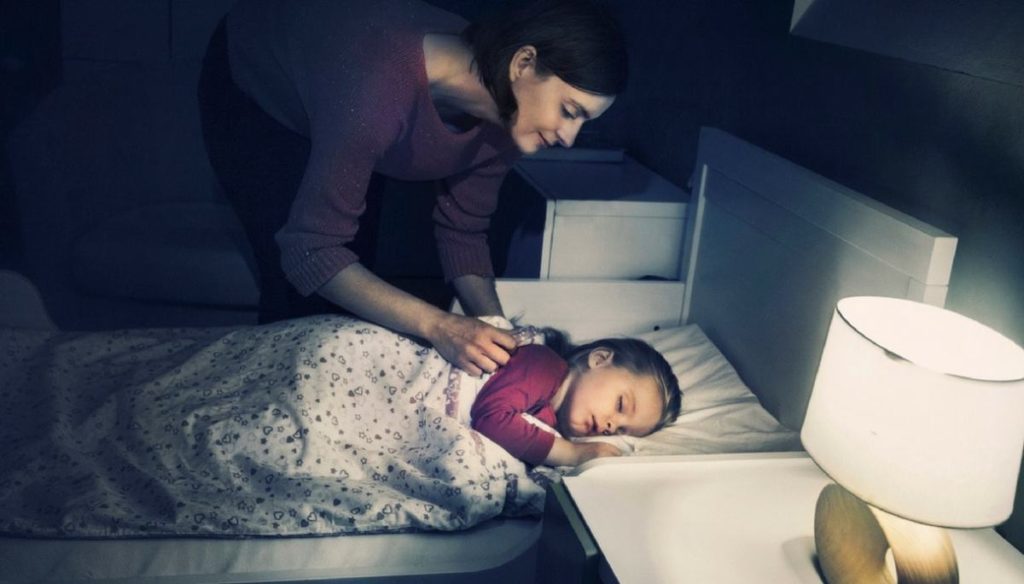 According to an Australian study, putting children to sleep early improves family health – that's all the reasons

According to an Australian study, known as "Growing Up in Australia", putting children to bed early is a perfect antidote to the health of the whole family. This study, carried out on a sample of over 10,000 Australian families, started in 2004 with two distinct cohorts: on the one hand, families with children aged 4-5 and on the other families with infants between 0-1 year. The objective is to examine the influence of the social, economic and cultural environment on the health of all children in order to improve support for families, through some strategies of early intervention and prevention.

On a biennial basis, researchers from the Murdoch Childrens Research Institute in Melbourne asked families what the adopted sleep pattern was and, in general, the health status of all members of the family unit. At the beginning of the study, the children involved were between four and five years old, while at the end of the monitoring they had all been between eight and nine years old. By transversally examining the sample, the researchers understood that the hours of sleep were the key element underlying the quality of life of children and maternal depression. In essence, the families in which the children were used to going to bed before 8.30 pm enjoyed better mental health than the families in which the children lay down later. What made the difference was not the number of hours actually slept by children, but the fact that going to bed early is an element of peace of mind for all the members of the family, thus creating a more relaxed and serene atmosphere.

Children who go to sleep early have the opportunity to relax and rest in a quieter and deeper way, then wake up in the morning completely regenerated. At the same time, parents who put their children to sleep by 9 pm have the opportunity to enjoy a few hours of relaxation, reading a book or watching a movie with their partner. It has therefore been shown that letting children go to bed early is a great benefit for the whole family: children and parents included.

Ilaria Barabrossa
1661 posts
Previous Post
Carnitine to lose weight, what it is and in which foods it is found
Next Post
Meghan Markle, crazy expenses for pregnancy and childbirth: over 1 million pounds