What to cook if a vegetarian comes to dinner 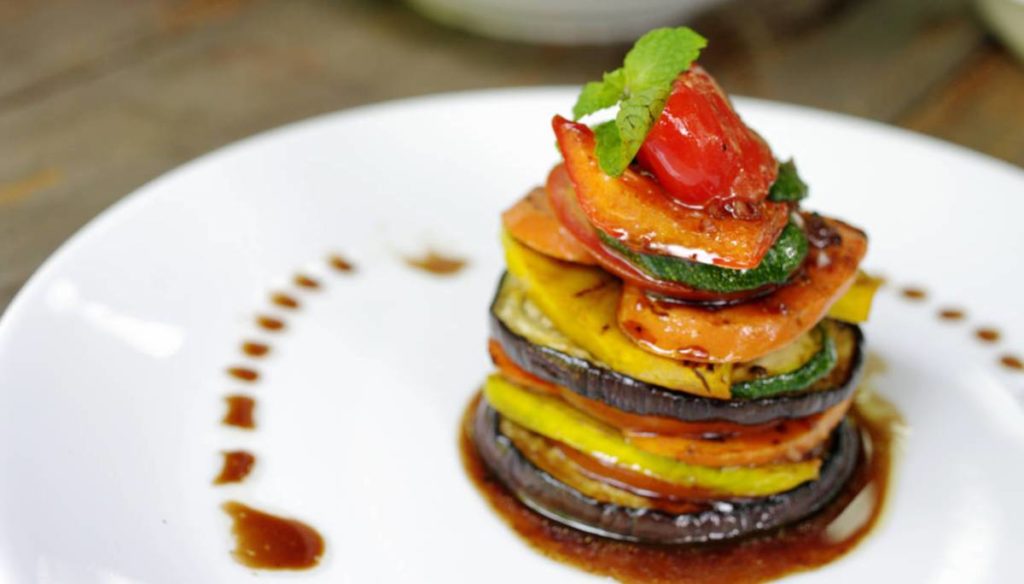 Having a vegetarian at dinner may seem like a problem, instead satisfying his appetite is easier than you might think

Many love to organize dinners with friends but in recent times the trend of vegetarianism is spreading, sending those who have to prepare dinner into crisis. What to cook if you have a vegetarian guest for dinner? There is nothing simpler! First of all, it is necessary to be well informed if the guest is a vegetarian or vegan. In fact, there is a clear distinction between the two types. Mind the vegan has a diet that excludes meals of any type of food from the animal world (meat, fish, cheeses, eggs and honey), the vegetarian only excludes meat and fish.

So preparing for a vegetarian guest for dinner is really simple. A vegetable and cheese appetizer is more than perfect! As for the former, the problem does not arise in the least! There are many traditional first courses of our cuisine based on pasta or rice topped with vegetables! Did you instead think of a stuffed pasta like ravioli or tortellini? No problem, there are already on the market and fillings that exclude fish and meat are widespread! For the main courses you could perhaps give vent to your imagination in the kitchen. Not only do vegetable meats exist (from hamburgers to cutlets, to seitan), but any type of stuffed vegetable will be more than appreciated, and there will be no need to change too much the recipe that maybe your grandmothers have handed down to you for generations, since eggs and cheeses often present in the typical fillings of our cuisine, are foods that vegetarians take safely. So don't even worry about desserts, which certainly often have eggs and milk as ingredients, but you have never heard of desserts with meat or fish.

If instead of a vegetarian at dinner you have a vegan as a guest, don't worry! The attention in choosing the dishes is certainly greater but not as stressful or impossible as you might think. On the market now there are precisely like meat-like seitan cooked as meat and vegetable-based cheeses. In addition, even the most extremist vegan is fond of legumes and salads prepared with the most unthinkable ingredients. After all, having a vegetarian at dinner could only be the best excuse to give vent to your culinary art!