What to watch on Netflix: the news for May 2021 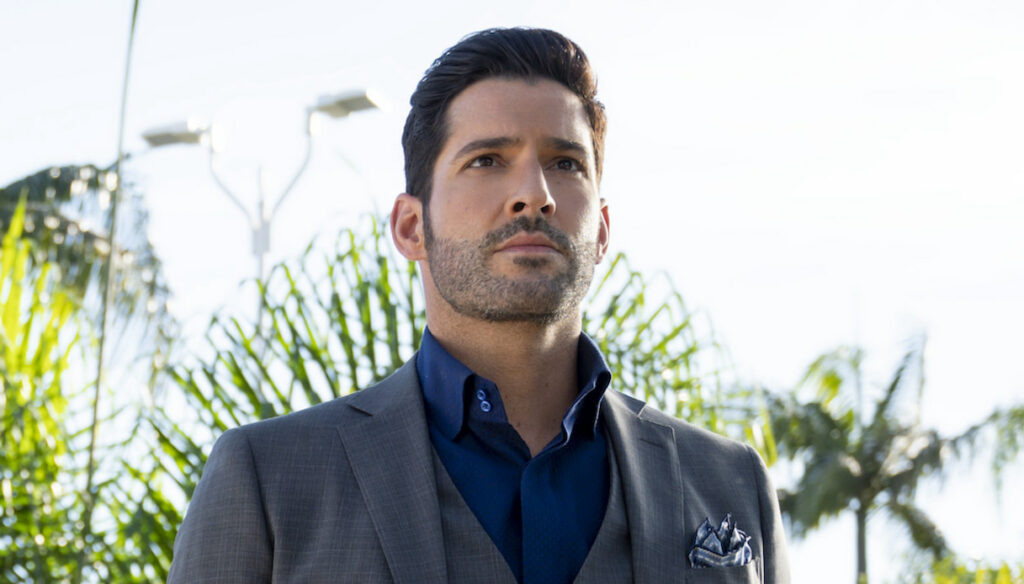 Between family movies and great TV series, Netflix offers lots of news to surprise the public

The Netflix catalog is renewed, which once again proves to be full of surprises capable of conquering the public. The video streaming platform always has a well-fed choice of films and TV series suitable for every need: let's see what are the news that land online in May 2021.

There are many new TV series arriving on Netflix these days. For lovers of crime comes Sam's Children – Towards the Darkness, a four-episode docuseries available starting May 5th. The show traces the investigation of the infamous serial killer David Berkowitz, known as the "Son of Sam", who terrorized New York in the late 1970s. With unpublished material, interviews released by those who worked on the case and archival footage, the series tries to shed light on a mystery that has never been resolved definitively.

Much awaited in Italy, the Vincenzo TV series (available from 9 May) is a Korean drama that tells the mafia in a decidedly original setting. The protagonist, who grew up in Rome as a child after being adopted by a family affiliated with organized crime, has become an adviser to the mafia. But during a trip to Korea he will find himself having to fight with a criminal organization and demand justice.

Halston will also arrive on May 14, an absolute must for all fashion lovers. The miniseries, which stars Ewan McGregor in the role of the protagonist, traces the life and career of the legendary designer who, at the turn of the 60s and 70s, created an empire of luxury and dressed the biggest stars in Hollywood. Directed by Ryan Murphy, who brought to light many television hits, gives us a dip in the past to discover a world that no longer exists today.

In the coming weeks, some great returns are also expected: May 23 is the turn of the third season of Master of None, which has left us with bated breath for 4 years (the previous cycle of episodes, in which we also saw Alessandra Mastronardi , dates back to 2017). On May 28, the third season of The Kominsky Method and the second part of the fifth season of Lucifer, the TV series with Tom Ellis, will be online.

The large Netflix catalog does not only include many TV series, but also films of all genres. Happy Feet, the record-breaking animated film that has conquered young and old, is available from 1 May. All ready to dance to the rhythm of music in the footsteps of the very nice penguins protagonists of the cartoon? If you want to immerse yourself in a dramatic story, Monster arrives online on May 7: the film, which sees the participation of Kelvin Harrison Jr, Jennifer Hudson and Jeffrey Wright, tells the very hard struggle of a young student accused of murder against a system that consider guilty.

Based on a true story, The Ball of 41 is set at the end of the 19th century, when Ignacio de la Torre marries the daughter of the Mexican president. His is a double life: in addition to being on the rise in the world of politics, he is implicated in a clandestine organization that will be brought to light – along with all its scandals – with a police raid that took place during a party at dance. The film is available starting May 12.

Finally, on May 14, a breathtaking thriller starring Amy Adams, entitled The Woman at the Window, lands on Netflix. The protagonist Anna, a child psychologist suffering from agoraphobia, is forced into the house and spends hours spying on her new neighbors from the window. When the woman witnesses a brutal crime, her life will be completely turned upside down. Based on the bestseller of the same name, the film features big names in cinema such as Gary Oldman and Julianne Moore.

Barbara Catucci
8463 posts
Previous Post
Michelle Hunziker, Eros (embarrassed) talks about their love
Next Post
Isola dei Famosi, all against Miryea: "For me it no longer exists"