What Valerio Scanu does today 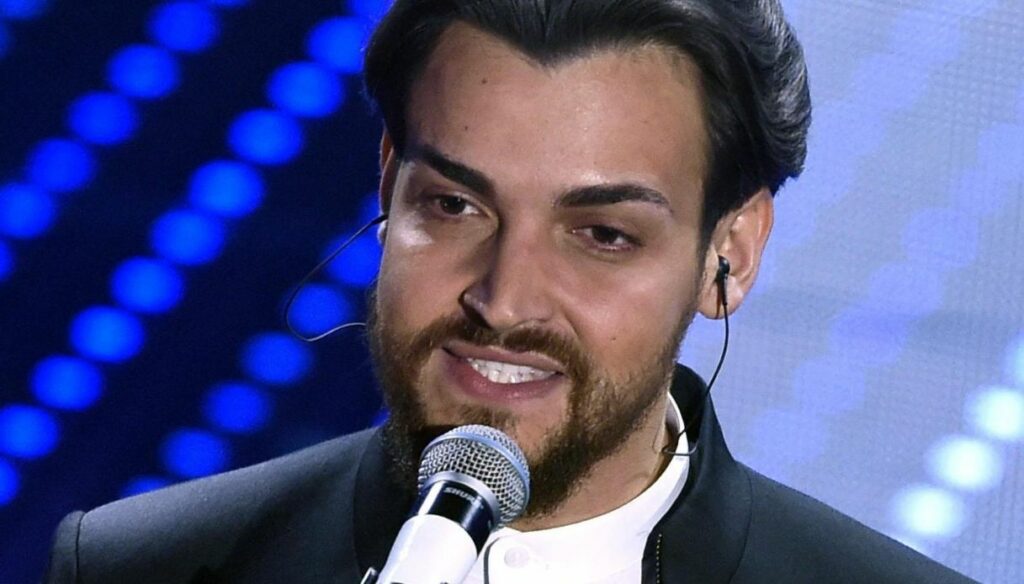 A much loved voice on the Italian music scene, Valerio Scanu continues to successfully pursue his artistic career

Born in 1990, born on 10 April, Valerio Scanu is a well-known voice on the Italian music scene with over ten years of career to his credit.

Years in which he reached important professional goals and during which he took part in various projects, including television. Today Valerio Scanu continues to successfully follow this artistic path: among the latest works the streaming concert organized on the occasion of his 31st birthday on 10 April 2021.

Valerio Scanu took his first steps in the world of music from an early age: it was 2000 that marked one of the first turning points in his career with participation in the program Canzoni Sotto l'Albero, for the artist in fact it was the first television appearance. Then two years later he took part – and won – the program conducted by Mike Bongiorno Bravo Bravissimo. In 2008 he entered the most famous talent school on television: Amici di Maria De Filippi, concluding the eighth edition of the talent ranking second, behind Alessandra Amoroso.

Eight studio albums, two live, one ep and two DVDs are some of the projects that Valerio Scanu has carried out over the years. Two participations in the Sanremo Festival. His first time on the Ariston stage was in 2010, when he won the 60th edition of the singing festival with the song For all the times …, he then returned to Sanremo in 2016 with the song Finally it rains. He also received several awards during his career including some Wind Music Awards, a TRL Awards and a Venice Music Awards.

Over the years, Valerio Scanu has also added television to music, taking part in some television programs. Among the latest in 2020 The Masked Singer, the show hosted by Milly Carlucci. But also in the field of television the curriculum is rich: he was a competitor of Tale and Which show 4, finishing in second position behind Serena Rossi, he took part – always as a competitor – in the Island of the famous in 2010, he won Tale and Which show – The tournament in 2015, he was part of the cast of Dancing with the stars as co – host, while he was the presenter of the program Kudos – Everything passes from the web in 2017.

The singer is present on Instagram where he has a profile that has over 148 thousand followers and where he publishes numerous shots, as well as updating the many fans from a professional point of view. In fact, Valerio Scanu is always very active: for the Christmas holidays of 2020 he gave life to Canto di Natale: an album, which collects some Christmas songs famous all over the world and an unreleased, and a feature film with the participation of Remo Girone and Massimo Lopez.

Recently Valerio also suffered a very painful loss, that of his father who died at the age of 64.

Barbara Catucci
11926 posts
Previous Post
Funeral of Prince Philip, because they will not be of the state
Next Post
Eurovision, Cristiano Malgioglio and Gabriele Corsi will comment on the final