What will be will be, Carlo Conti tells about the Rich and the Poor and Al Bano conquers everyone 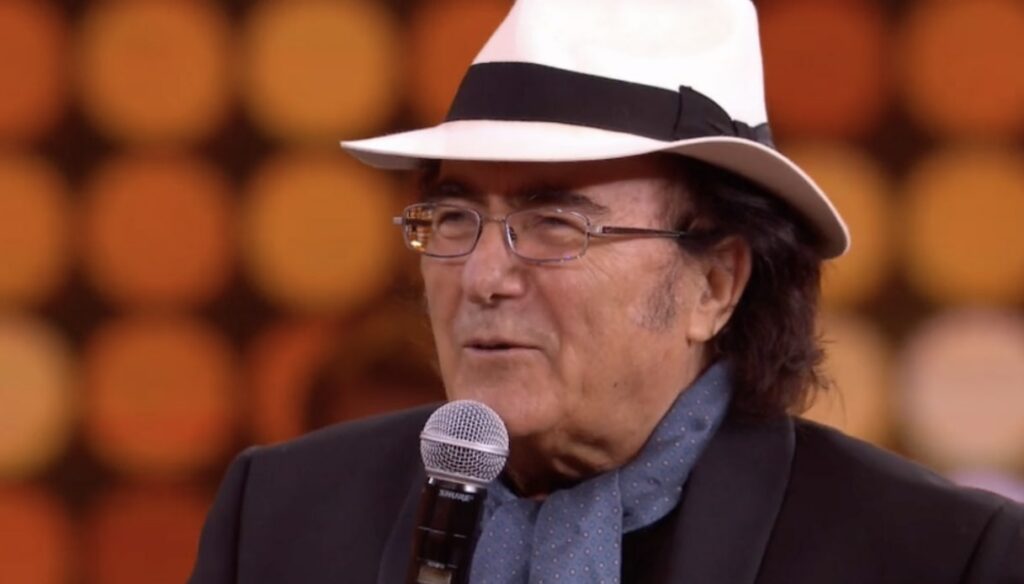 The new Rai special, entitled "What will be, will be" and hosted by Carlo Conti, is dedicated to the rich and poor

Carlo Conti is back on TV, and he does it in great style: he was in fact the conductor chosen to lead the evening-event entitled What will be, the special dedicated to the Rich and the Poor. At his side, some great guests who enlivened this surprising episode, broadcast on Rai1.

This is the third appointment in the By popular demand cycle, inaugurated two weeks ago with an evening dedicated to romance, on the occasion of Valentine's Day. And after the success of the second special dedicated to Patty Pravo, it was the turn of the Rich and the Poor. At the helm of this incredible event, Carlo Conti once again proved to be a very talented conductor, much loved by the public.

What will be wanted to be an episode entirely focused on the brilliant career of Angela Brambati, Franco Gatti, Marina Occhiena and Angelo Sotgiu. The Ricchi e Poveri, in their original lineup, are back on stage in what is one of the most anticipated reunions of recent years. Alongside Carlo Conti, who guided them in a splendid re-enactment of their greatest hits, the band allowed us to relive some of the moments that have marked the history of Italian music.

During the evening, the artists performed songs considered true masterpieces, such as Mamma Maria or It will be because I love you. Between memories of the past and hilarious anecdotes, the Ricchi e Poveri gave us great emotions: we were able to retrace their history, from the origins of the group to their most important participations in programs such as Canzonissima and the Sanremo Festival. Conti also went back to talking about the love story born within them, between Angela Brambati and Angelo Sotgiu, as well as the delicate moment when Marina Occhiena decided to leave the band.

On the stage there were also some great guests who kept us company during such a special appointment. The first was Al Bano, who had the opportunity to work alongside the Ricchi e Poveri on several occasions: together, they sang some splendid pieces of their repertoire entertaining the public. The Cellino San Marco singer was able to thrill viewers with his sunshine – and of course with his incredible voice. Subsequently it was the turn of Roberto Vecchioni: he too performed with the Ricchi e Poveri, to give us other unforgettable moments.