WhatsApp, class chat between parents: the principals block them 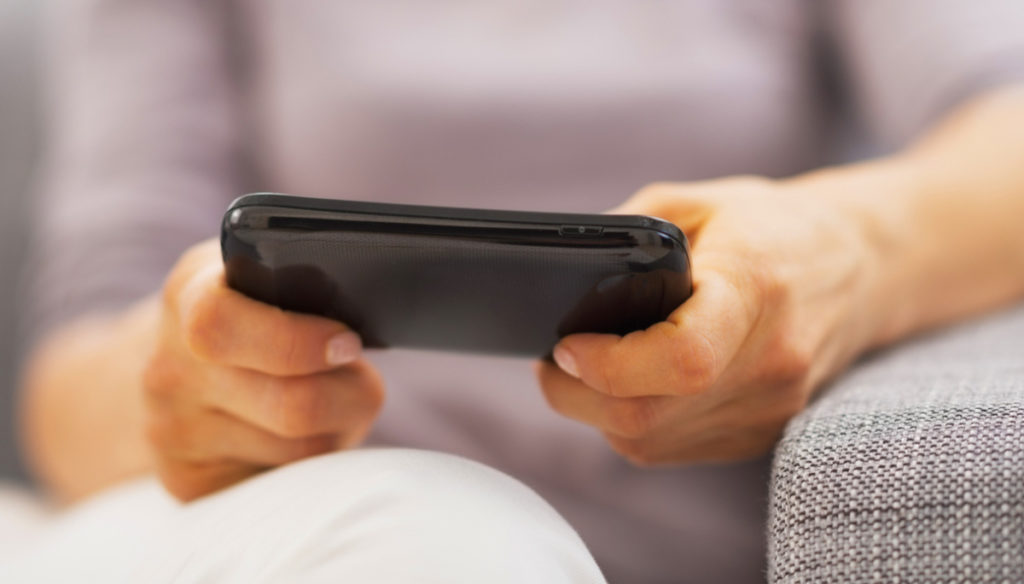 The groups created by parents are turning out to be deadly tools: they create more problems and often turn into places of insult. At the expense of teachers and students 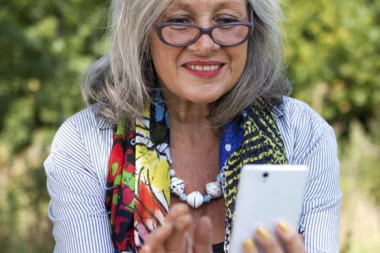 Mothers who write messages on WhatsApp

The class groups created on WhatsApp by parents are transforming themselves from useful tools for urgent communications to actual powder magazines that ignite problems that would otherwise not exist in schools. From North to South Italy, the principals warn that the situation is falling because: "Too often mothers and fathers use them in an offensive and immoderate way".

These chats usually arise during the first class meeting, when the most enterprising of the parents collects everyone's phone numbers. In this way it is easier to retrieve important information on the tasks assigned if the child is sick, become aware of any early exits or exchange invitations for birthday parties.

However, the use of groups by themselves can be dangerous. Often we end up creating contrasts on trivial topics and rude mothers and fathers do not hold back insults. As Laura Barbirato, Dean of the comprehensive Maffucci of Milan, explains, who found herself forced to send all her parents a letter about the incorrect use of class chats:

In chat, issues born from nothing can turn into huge problems. They are a deadly and dangerous sound box: many write lightly, without reflecting on the consequences.

As in the case of a Milanese mother who, after a lice epidemic, was looking for the "untor" child on WhatsApp:

Because gentlemen is the third time, here someone has a clear hygiene problem and I want to know who he is.

And then there are those who blame the teachers:

Marco came home and told me that the teacher Elena answered at least two text messages during the math class. It also happened yesterday. Is it your result?

Instead, in Rome and Bari some parents complained about the alleged favorable treatment that some teachers would reserve for disabled students. This is why many principals are not only thinking of banning class chats, but have forbidden teachers to participate, as did Mario Uboldi, who heads the Milanese institute Giovanni Pascoli:

Sometimes teachers try to act as moderators. But that's not good: an even more dangerous mechanism could be triggered. Correct communication between teachers and parents takes place via diary and the exchange of emails and mobile phones can only be accepted between teachers and class representatives, for urgent information.

The unanimous appeal of school administrators from all over Italy is not to use WhatsApp chats, which increasingly appear to be a double-edged sword where people offer the worst of themselves.