When it is possible to say that you suffer from obesity 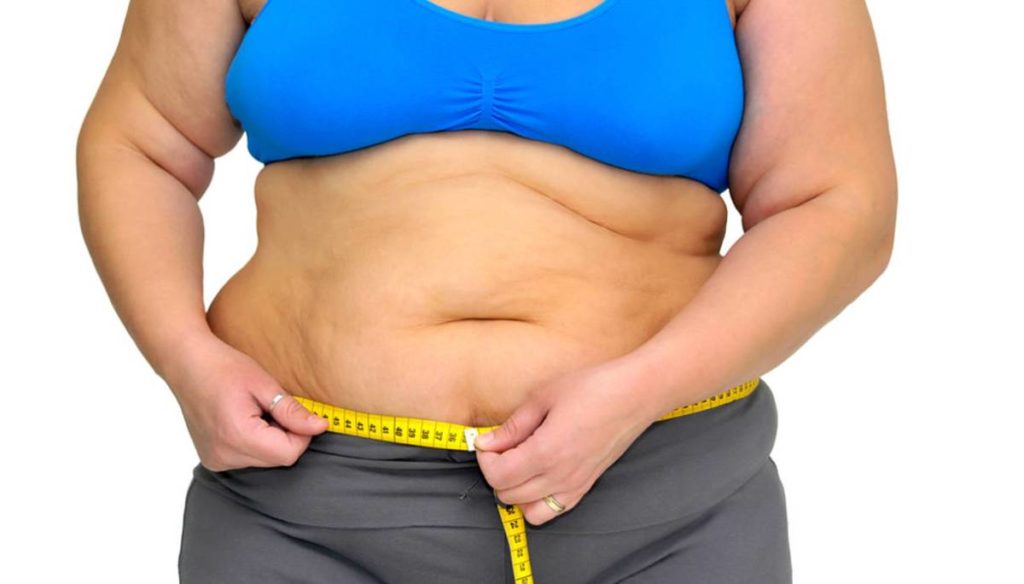 Causes, types and physical and psychological consequences of these two disorders, which have not only food but also metabolic causes

Obesity: what it is
Obesity is a true and proper chronic metabolic disease that does not depend only on overeating but also on other factors that are genetic, social, environmental, cultural and behavioral.
It was once believed that this problem depended exclusively on ingesting more calories than necessary, nowadays new discoveries have revealed that often obese or overweight people actually take the right amount of calories but their metabolism stores them in differently than those who are normal weight.

How to diagnose obesity
One of the tools that most helps doctors to diagnose obesity is the body mass index (/ iol_
(IMC) which is nothing more than a measurement of the relationship between weight and height that determines the weight-shape by dividing its weight by the height squared. However, this tool is not the only one although very useful, as it does not take into account the different body masses, so the most suitable tool is bioimpedance measurement.

When it is possible to define oneself obese or overweight
We can define ourselves as obese or overweight when the BMI reveals a value greater than 25 and 30 and the fat mass is higher than the lean mass, made up of the muscles. These values ​​are normally compared with a table to define the obesity range, thus indicating the various levels of obesity from the serious one to the one with serious risk.

The causes of obesity
The causes of obesity are, as mentioned, multiple, among these the most influential is certainly incorrect nutrition with a diet consisting mainly of foods rich in fats, sugars and carbohydrates. Furthermore, the poor movement due to a very sedentary life inevitably leads to an increase in body weight. Then there is a genetic factor that has only revealed itself in recent years thanks to recent scientific studies that have shown how some genes affect obesity in the same way as leptin levels. Other factors that lead to obesity or overweight are constituted by the socio-cultural context and by age, gender and physiological condition.

Types of obesity
Obesity is usually divided into two types, the android or abdominal one, also called apple and the gynoid or pear one depending on the point of the body where the fat accumulates. In android obesity the body tends to accumulate fat in the abdomen and this in the long run leads to cardiovascular problems, or metabolic problems such as diabetes mellitus. It is a type of obesity that affects men to a greater extent. In gynoid-type obesity, on the other hand, the body accumulates fat especially on the hips, thighs and buttocks and unlike the previous one, it does not involve particular risks. It is frequent in women.

Consequences of obesity
Obesity is a real disease and, like all other pathologies, it brings with it many consequences, in fact it creates problems of different types, among which the most worrying are cardiovascular ones. In addition, the excessive accumulation of fat leads to problems in the digestive system such as hiatal hernias and fatty liver. There are also many problems affecting the respiratory system, in fact those who are obese often suffer from night apneas and respiratory insufficiencies that force them to use oxygen cylinders in order to breathe better. There are also problems affecting the bones as excessive weight generates osteoarthritis and other joint problems. The problems do not end here in addition to those strictly physical there are those of an emotional type, in fact often obese or overweight people suffer from low self-esteem and depression which can also lead them to attempt suicide.