When to check for alpha-fetoprotein 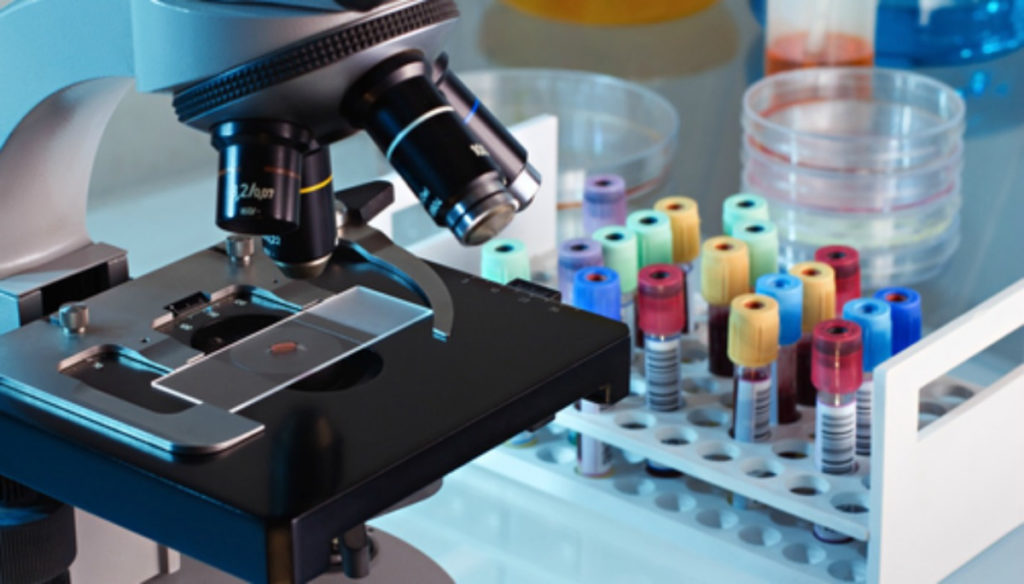 The control of alpha-fetoprotein during pregnancy is one of the tests that are usually performed in the second trimester of gestation.

Alpha-fetoprotein in pregnancy: what it is and how it is measured

Alpha-phetoprotein (AFP) is a glycoprotein substance that is produced by a pregnant woman's body from the early stages of pregnancy. Initially it is created by the yolk sac and then by the fetus. In fact, during its development the child produces increasing amounts of AFP. In the mother's blood the level of this substance reaches its maximum between the thirtieth and thirty-second week of pregnancy.

The control of the alpha-fetoprotein is carried out with a blood test that should be performed from the sixteenth week of pregnancy, to allow the doctor to highlight a possible high amount of AFP. In this case the test could be a symptom of diseases that are dangerous to the fetus, such as Down syndrome or neural tube malformations. This control is not entirely reliable. For example, in 20% of cases of spina bifida there are no high levels of AFP, which means that the control of alpha-fetoprotein fails to detect this malformation.

How to evaluate the values ​​of alpha-fetoprotein

High levels of alpha-fetoprotein may indicate a threat of abortion, but also a multiple pregnancy or detachment of the placenta. Not only: when alpha-phetoprotein is particularly high it could indicate the presence of some serious malformations of the fetus such as spina bifida and anencephaly.

However, in most cases a particularly high alpha-fetoprotein value can only indicate the advanced state of gestation, later than previously thought, or a twin pregnancy. When the values ​​are not normal, however, it would be useful to ask your doctor for advice, to carry out a morphological ultrasound or an amniocentesis, two tests able to verify the possible presence of anomalies and malformations in the child.

Ilaria Barabrossa
1661 posts
Previous Post
Black lipstick: when to use it and how to combine it
Next Post
Kate Middleton and William are not as they appear in public