While dancing, Raimondo Todaro teases Elisa Isoardi: the understanding is getting stronger 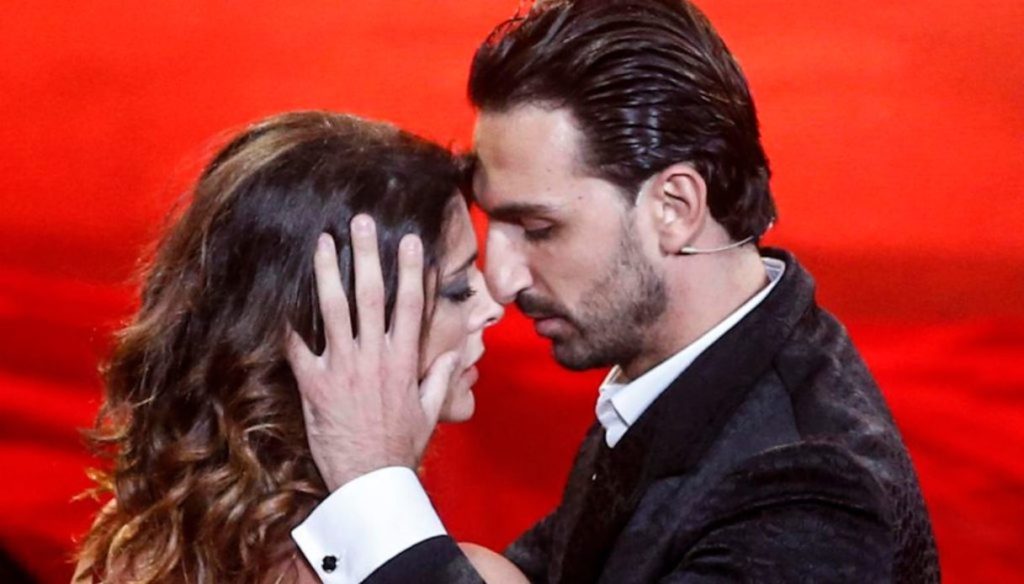 The understanding between Elisa Isoardi and Raimondo Todaro is getting stronger, beyond the thrilling performances that have seen them protagonists in the show

The understanding between Elisa Isoardi and Raimondo Todaro is getting stronger: the couple of Dancing with the Stars never miss an opportunity to show their complicity, beyond the thrilling performances that saw them protagonists in the last appointments of the show hosted by Milly Carlucci.

After the last episode, the former host of La Prova del Cuoco published a video of the comments on their performance: Elisa and Raimondo once again showed a great affinity, staging a nice curtain.

"Here we are," said Isoardi, as the dancer put his arm on her shoulder. "He treats me like this, like I'm his best friend!" he said jokingly with his companion in adventure.

To this sentence, with a kiss on the cheek, Todaro answered teasing her: “We are two rocks! We are very strong … Where are we going tomorrow? ". Her reply? It was not long in coming: “To Divine Love! I'm happy, despite the physical conditions of a dance hall we made it ".

A question and answer that amused the fans on social networks and that, in fact, saw them even more accomplices, behind the scenes as on stage.

In the last episode of Dancing with the Stars the two managed to perform despite the injury of Isoardi, who presented herself with a bandage on her right foot due to severe tendonitis. With the Charleston steps they managed to give great emotions to the public, exchanging complicit glances and knowing glances, which Guillermo Mariotto did not miss. The judge, in fact, turned to Raimondo Todaro: "I haven't seen you dance so happy for years".

That between Elisa Isoardi and the teacher there is a great understanding is undeniable: after all, the same showgirl, interviewed by the weekly Chi, declared that she had a bond with him, but that she was still single.

“Everything that happens and has happened up to here with Raimondo has happened in there and concerns only music and dance. Todaro is a serious, responsible and respectful teacher and the same is true for me as a student ”.

Yet he never denied that something could happen once this adventure in Dancing with the Stars is over: "I do not rule out anything a priori – said Isoardi – but 'if', it will be after Dancing. For now we have heart, mind and body only for dancing ”.

Barbara Catucci
5343 posts
Previous Post
Domenica In, Antonella Clerici from Mara: life away from TV with Maelle and Vittorio
Next Post
Who is Silvia Arnaud, Antonio Ricci's wife