While in the US the pill comes home, in Milan the anti-abortion motion comes 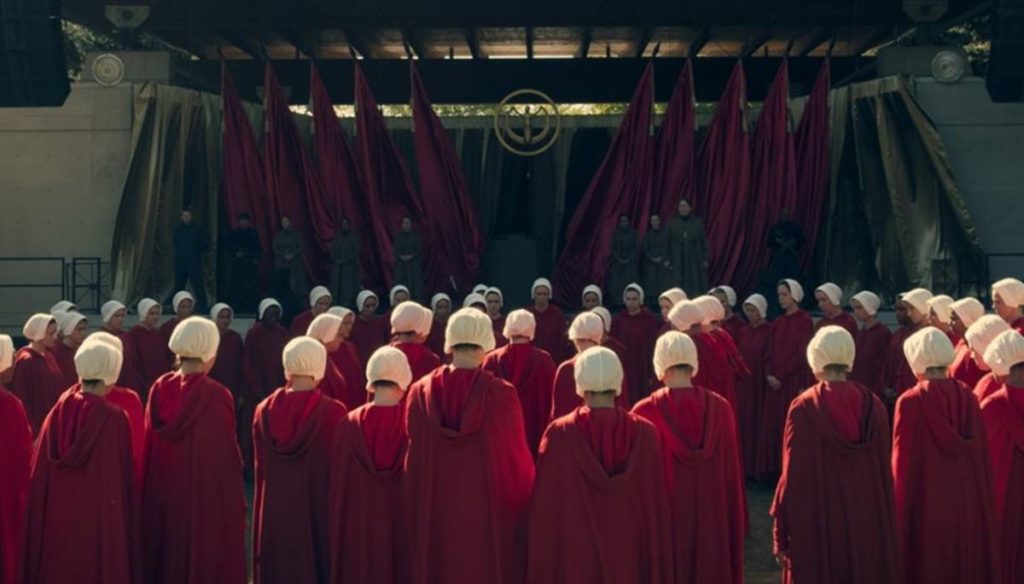 After Verona, the anti-abortion motion will also be discussed in Rome and Milan. And in the United States they send the pills to interrupt the pregnancy directly at home

While anti-abortion motions arrive in Rome, Milan and Verona, in the United States women receive the pill to abort directly by mail.

In Italy they are hectic days. Anti-abortion motions have arrived in Verona, Rome and Milan. Juliet's city (run girl, run!) Was the first to see it approved: Verona has been declared a "city of life" and supports Catholic associations against abortion. It was then the turn of Rome – where the motion continues to be postponed from week to week – and now it's up to Milan, where the center-right has signed to give “adequate funding to institutions, associations and groups that concretely support policies in favor of the family and of life ". At the same time we want to discredit the 194 law that protects the woman's right to resort to abortion. Obviously this is not happening in the silence of the population. The feminist movement Not One Less has organized various protests during these days. In Verona the women entered the council chamber dressed as the handmaids of The Handmaids Tales, while in Rome there are demonstrations under the Capitol every day. And not even Milan will probably be watching.

Something different is happening in the United States. Obviously, here too we find ourselves in the presence of a country full of contradictions, where women are insulted in front of hospitals when they go to abort. But since 2005 there has been an association founded by Dr. Rebecca Gomberts, called Women in Web, who provided the medicines to perform abortion at home. More than 200 thousand women – coming from 140 different countries – have aborted making a request through the site. All this time the association has not sent to the USA because of anti-abortion activists. Not to mention that in recent years there have been over a thousand laws enacted that restrict women's right to abort. Longer waiting periods, higher costs. In short, even the US Democrats do not downgrade women's right to self-determination.

In all this, however, Women on Web has decided to launch a new service to allow American women to abort with their drugs. For countries like Guatemala, where abortion is not allowed, it would be a big step forward. Because many would not be forced to risk their lives with illegal abortion.