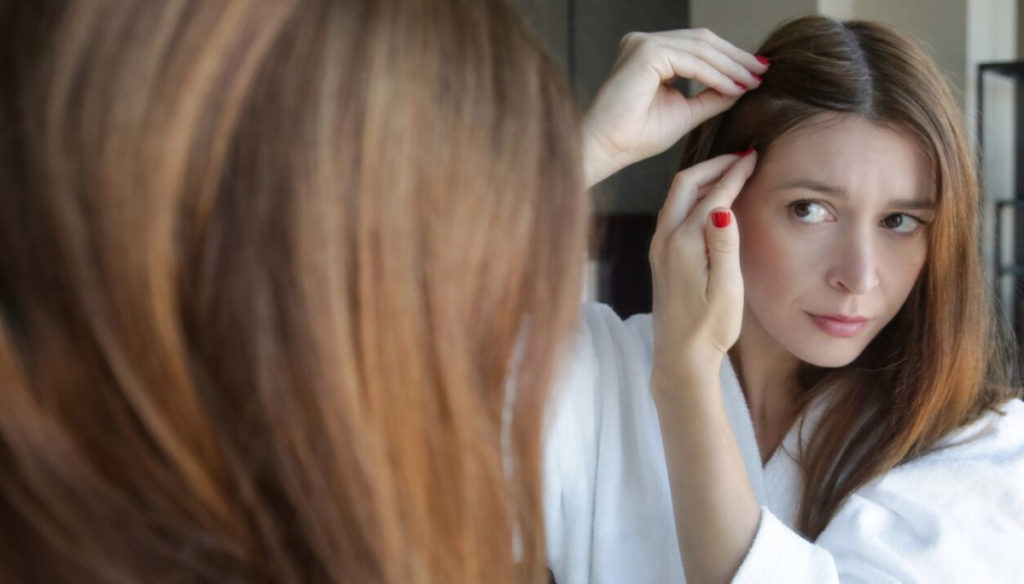 Stress and white hair: how many times have we heard of this combination? Lots! Thanks to a study conducted by an active team at Harvard University, it is now possible to get a slightly clearer idea of ​​why stress makes hair gray (cigarette smoking also contributes to this effect. and genetics).

The aforementioned scientific work, the details of which were published in the pages of the journal Nature in late January, saw scholars monitoring the condition of some laboratory mice which, subjected to different stressogenic stimuli – containment stress, unpredictable chronic stress, stress induced by nociception – they revealed a graying of the coat.

Once this consequence was ascertained, the experts worked to investigate the mechanisms underlying all this. What did they find out? First of all, cortisol was not involved in the mechanism described above.

In mice in which the activity of this hormone had been suppressed, following the application of stressogenic stimuli, the graying materialized anyway. Also with regards to attacks on the immune system, no connection could be found with the loss of pigmentation of the hair of the mice.

In all cases, experts have noticed, after increasing the stressors, an increase in the secretion of corticosterone and norepinephrine. The researchers thus sought to understand whether or not these factors had a role in the loss of melanocyte stem cells.

Starting from the RNA sequencing data of the melanocyte stem cells, the experts managed to understand that the activation of the sympathetic nervous system and, in particular, of the norepinephrine neurotransmitter (at the base of the graying process) able to absorb melanocyte stem cells, causing their loss and permanent damage).

The outcome in question was commented by Dr. Ya-Chieh Hsu, one of the main authors of the study. The expert pointed out that the harmful impact of the stress identified during the research work is greater than imagined.

Hsu pointed out that the research has implications that go far beyond understanding the mechanisms that lead to hair graying. Thanks to a clearer focus on how stress affects stem cells, it could be possible, as always highlighted by Hsu, to understand how its action generally changes the tissues of our body.

With this knowledge in hand, according to the researchers who carried out the study, it could soon be possible to develop treatments capable of stopping or preventing the certainly not positive impact of stressogenic stimuli.