White hair: how to stop growth according to science 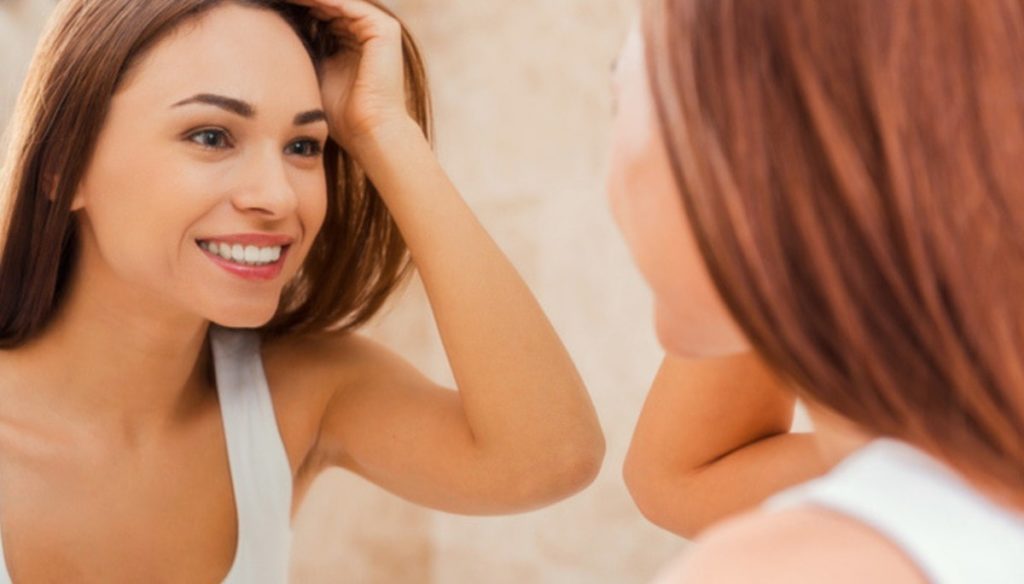 The growth of white hair can be stopped: this is what the British scholars have discovered

In the future we will take pills to defeat white hair. A scientific research reveals that it has identified the mechanism that generates the appearance of what for many women is a real problem.

The study was carried out by experts from the University College of London and appeared in the scientific journal Nature Communications. Scholars have succeeded in identifying the gene responsible for the appearance of gray hair, analyzing a sample of 6,000 men and women. Research has allowed us to identify the mechanism that occurs in DNA, causing this problem.

The gene responsible for white hair is IRF4 and was placed under the magnifying glass by experts who sought a way to neutralize it. This means that in the future cosmetic companies will develop pills and shampoos with a formula that can "extinguish" the gene that causes white hair.

It is not the first time that science has tried to find a way to solve this problem. Certainly, numerous studies have shown that a particular diet can block white hair. Foods to be brought to the table include those rich in copper, such as dried fruit, liver, dried mushrooms, cocoa, molluscs, sunflower seeds and wheat bran.

Experts also advise filling up selenium, a mineral useful for the health of the crown, which is found in blue fish, salmon, raisins and wheat germ. Among the vitamins not to be missed are those of group B, present in legumes (in particular dried beans and chickpeas), in yeast, in bananas and in plums. To prevent white hair, do not forget vitamins A, C and E, rich in antioxidants and useful for combating premature aging and the action of free radicals.