Who are Alessandra and Allegra Gucci, the daughters of Patrizia Reggiani 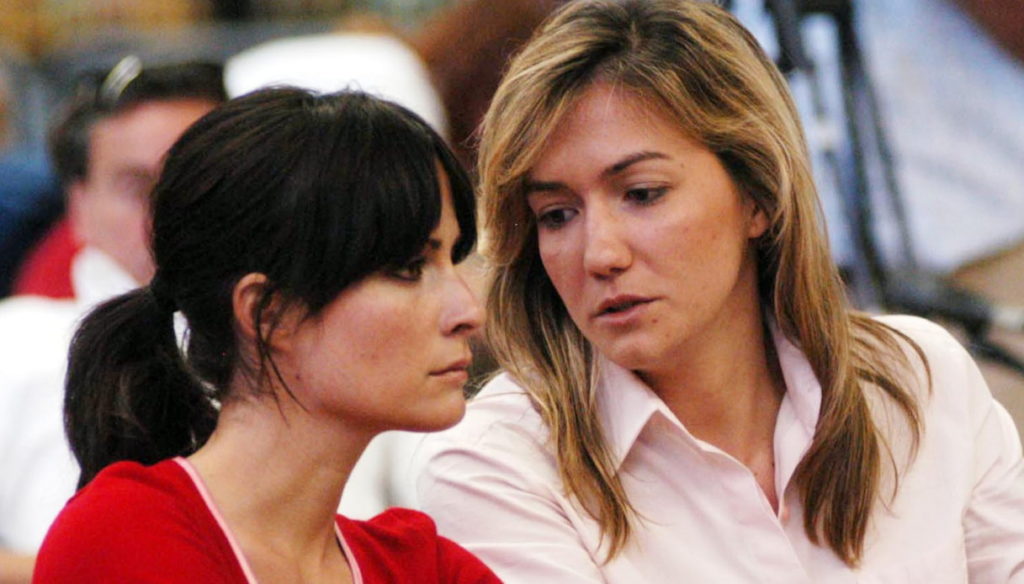 Alessandra and Allegra Gucci are the daughters of Maurizio Gucci and Patrizia Reggiani, sentenced as the instigator of the murder of the businessman

Alessandra and Allegra Gucci are the daughters of Patrizia Reggiani, ex wife of Maurizio Gucci, an entrepreneur who was murdered in 1995. The instigator of the murder was Reggiani, who hired killers to kill her husband. The only scion of the famous Gucci dynasty, Maurizio had met Patrizia at a party in Milan. Beautiful and charming, Reggiani immediately attracted the attention of the man.

“Introduce me to the woman who looks like Liz Taylor,” he told a mutual friend. Shortly after, love began, crowned by the wedding celebrated in 1972. A love story that lasted thirteen years, with the birth of two daughters: Allegra and Alessandra. Then the divorce and the sale of Gucci for 170 million, with Maurizio decided to start a new life alongside his new partner Paola Franchi. In the nineties, the most loved couple in magazines ends up at the center of gossip for the millionaire divorce. In 1991, Patrizia discovers that she has cancer and undergoes a delicate operation. On that occasion, the daughters are next to her and do not leave her alone.

In 1995, Maurizio Gucci was killed with three gunshots on the steps of an elegant building in via Palestro, Milan. Two years later Patrizia Reggiani will be arrested for that murder, accused of being the instigator of the crime. From that moment on, Lady Gucci's relations – as she has always been nicknamed – with her daughters are interrupted. On February 20, 2017 Patrizia Reggiani returns free after serving 18 years in prison. Shortly afterwards, a legal battle begins with his daughters Allegra and Alessandra, who decided not to grant him the annuity that his father, through an agreement signed in 1993, had promised to his ex-wife. However, the two women lose and are forced by the Supreme Court to pay a million euros a year to their mother, despite her conviction for the murder of her husband. Over the years Alessandra and Allegra have always kept away from the spotlight, showing great strength and attitude. The first lives in Brussels, while the second is located in Saint Moritz. They never gave interviews and always protected their privacy and that of their loved ones.

Barbara Catucci
11547 posts
Previous Post
Nina Soldano leaves a place in the sun. She clarifies on Instagram
Next Post
GF Vip, Stefania Orlando under accusation. And Gregoraci goes back to the house