Who are Alessandro, Sofia and Maria Vittoria, the children of Paolo Rossi 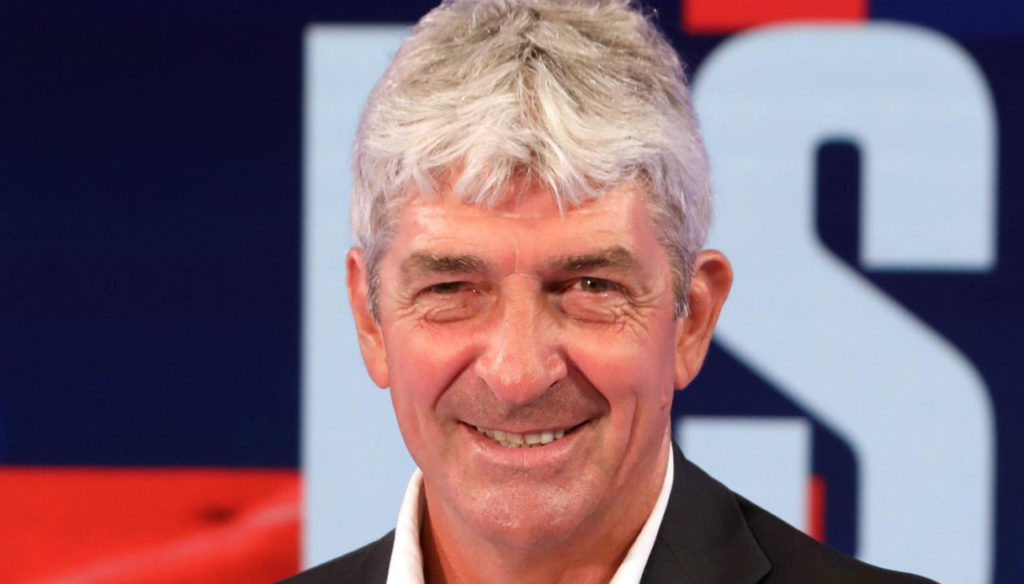 Alessandro, Sofia and Maria Vittoria are the three children of Paolo Rossi to whom the sportsman was very close

Alessandro, Sofia and Maria Vittoria are the children of Paolo Rossi, a footballer, a man with a golden heart and a sportsman who became a legend. The hero of the 1982 World Cup passed away at the age of 64, leaving behind his wife Federica Cappelletti and three children. The eldest is called Alessandro and is the result of the marriage between Paolo Rossi and Simonetta Rizzato. The two married very young and in the most important year in the footballer's career, the eldest son arrived.

After leaving Simonetta, in 1998 Paolo met the great love of his life: Federica Cappelletti. With the reporter there was a real love at first sight. An important relationship, crowned by the wedding in 2010 and by the choice to renew the marriage vows during a romantic trip to the Maldives, but above all by the birth of two daughters: Sofia and Maria Vittoria.

Paolo Rossi has always had a special bond with his children. A strong and sincere relationship that he himself described some time ago in an interview with the Cristina Family. The former footballer had said that he had lived success always keeping his feet on the ground, convinced that affections were the most important thing for him. "I have always been convinced that success was an ephemeral thing – he explained -. For heaven's sake, I achieved important results, I was very gratified by my work and I won everything I could win, but in the end I always found much more satisfaction in going out with friends, in living the relationship with my family and with myself. wife. These are the solid, solid things that hold over time: this is true happiness. Success and fame are beautiful things, which explode loudly and die out just as quickly. The road that leads you to happiness is another and it is daily ".

“There must be work – he added -, it is an important part of life and makes people grow in many ways, but it cannot completely absorb people. We should try to find a balance between private life and career because the affections are fundamental: when I come home and my daughter smiles at me, or tells me a funny anecdote, I feel an indescribable joy. Hence, for example, my choice not to accept jobs that would take me, perhaps for years, away from my loved ones ".

Barbara Catucci
7214 posts
Previous Post
Madonna, first tattoo at 62, photos on Instagram with a quote from one of her songs
Next Post
Paola Perego, the sweet shot on Instagram that remembers her daughter as a child