Who are Clarissa, Caterina and Romano, the children of Alessandra Mussolini 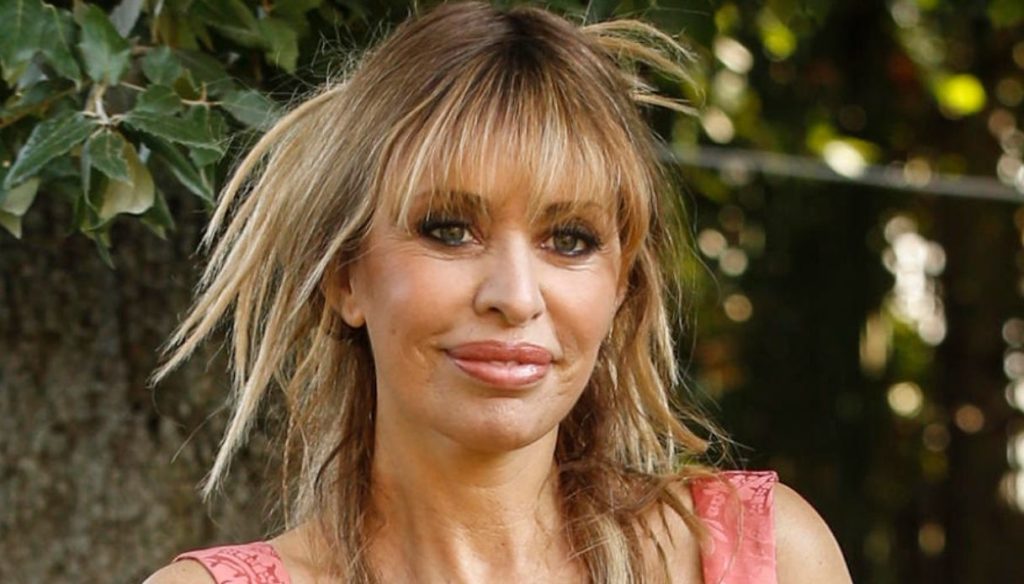 Alessandra Mussolini has three children, born from the marriage with her husband Mauro Floriani

At Dancing with the Stars she achieved great success, finishing in third place: Alessandra Mussolini, born in 1962, was one of the revelation faces of the fifteenth edition of the dance talent show dedicated to VIPs.

To support her in this adventure also the three children, born from the marriage with Mauro Floriani. The couple married in 1989 and from their love they were born: Caterina in 1995, Clarissa in 1997 and Romano born in 2003. For Alessandra Mussolini, the family is very important, as she also recently declared on Domenica In where she was a guest of Mara Venier. Even in her experience in the Milly Carlucci talent show, Alessandra Mussolini had stated: "For me, family is the most important thing", a concept that she reiterated by watching a clip in the studio on Domenica In, in which several images of the three were seen children: "The family must exist and must be maintained". A deep and affectionate bond with both Caterina, who lives and works abroad in London, and with Clarissa and Romano who are close to their mother.

Two of the children also intervened to dedicate some support messages to her regarding her experience at Dancing with the Stars, testimonies of the affection that unites them: between words of pride and esteem for the mother who has worked hard during this television adventure. Romano was also the protagonist of a surprise during an episode of Dancing with the Stars, showing up on stage to dance with his mother. "One lives for them", Alessandra then reiterated during the interview with Venier.

And she also dedicated messages of affection to her children on Instagram, where she shared some pictures together. For example, with his son Romano, after the dance that saw them as protagonists in the transmission conducted by Milly Carlucci, a carousel of moving images accompanied by words full of affection: "It was exciting to find my son Romano Floriani on the dance floor and finish the dance between his arms. Thanks Milly Carlucci! ”.

Alessandra Mussolini's mother, Maria Scicolone, is also very close to her three grandchildren, as explained by the former politician interviewed on Domenica In: “Mom is wonderful, she is attentive”, she said, recalling that she always keeps informed.

Barbara Catucci
7115 posts
Previous Post
Melania Trump unveils the latest Christmas decorations with the $ 1,060 shirt
Next Post
Tea tree oil: how to use it and what it is for