Who are Gilles Rocca and Lucrezia Lando, winners of Dancing with the Stars 2020 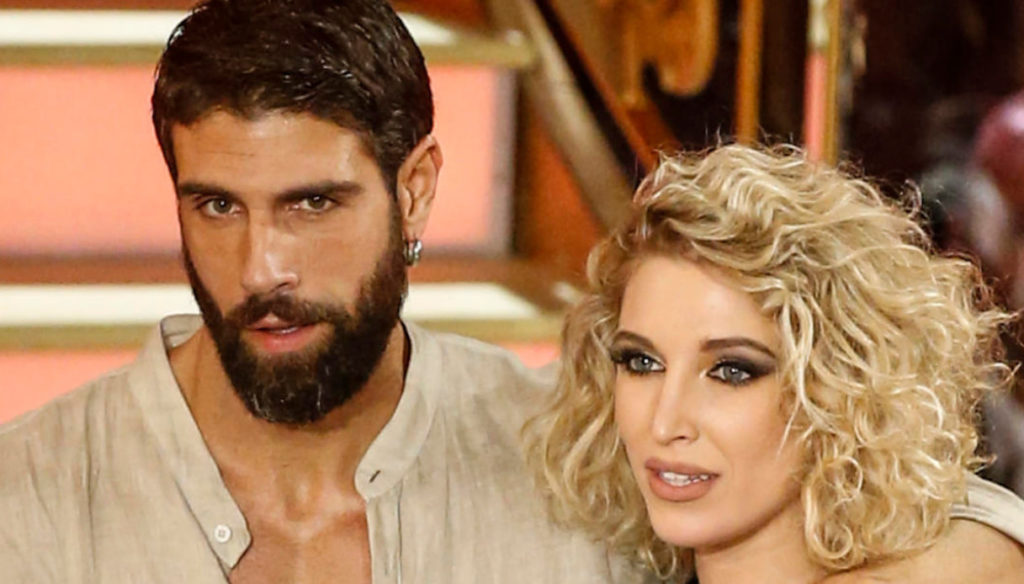 Gilles Rocca and Lucrezia Lando triumphed at the final of "Dancing with the Stars 2020": the secrets of the show's winners

Gilles Rocca and Lucrezia Lando are the winners of Dancing with the Stars 2020. The actor and the dancer triumphed in the final, beating Paolo Conticini and Veera Kinnunen, but above all Raimondo Todaro and Elisa Isoardi, super favorites for the victory. The couple finished "only" fourth, while Alessandra Mussolini, paired with Samuel Peron due to the positivity of Maykel Fonts, finished third. To complete the ranking Daniele Scardina and Anastasia Kuzmina, Costantino della Gherardesca and Sara Di Vaira, and Tullio Solenghi and Maria Ermachkova.

Gilles and Lucrezia triumphed with 58% of the votes, raising the couple of Dancing with the Stars visibly excited. "I'm happy, Milly, I'm grateful to you," commented the actor. A victory that comes in an edition marked by problems, stops and injuries in which Carlucci never gave up, always finding solutions and bringing home excellent results in terms of ratings.

Born in 1983, Gilles Rocca is originally from Rome and got noticed during the Sanremo 2020 Festival. While on the stage the quarrel between Bugo and Morgan was staged, with Amadeus and Fiorello stunned by what was happening, the cameras had framed the actor. At the time Gilles worked as a sound engineer at Ariston collaborating with his father's company and many were struck by his charm. A manhunt had begun on the web and in a very short time Rocca had become an Instagram star.

Charming and talented, Gilles Rocca is linked to Miriam Galanti, also an actress, and is very jealous of her privacy. Linked to the world of entertainment, he has collaborated with many Rai productions thanks to the family business, working behind the scenes on Domenica In, Mezzogiorno in Famiglia and I Fatti Vostri. Not only that: Gilles was also in front of the cameras, taking part, now several years ago, in the reality show Campioni, the dream, together with Sossio Aruta. Promise of football at the age of 21, Rocca left everything due to an injury and began studying acting. We have seen him in several successful fiction and films, from the Carabinieri to the Cesaroni, passing through the Polizia District and Don Matteo.

Born in 1997, originally from Bassano del Grappa, Lucrezia Lando is an expert Latin American dancer. With his dance partner, Giacomo Ballarin, he has participated in numerous competitions including the Open Latin. Lucrezia landed at Dancing with the Stars in 2018 where Milly Carlucci chose her to dance with Giaro Giarratana, a French model. Only some time later Lando confessed to having lived a love story with him, announcing it when it was over.