Who are Kessy and Mely, the twins who enchanted TikTok 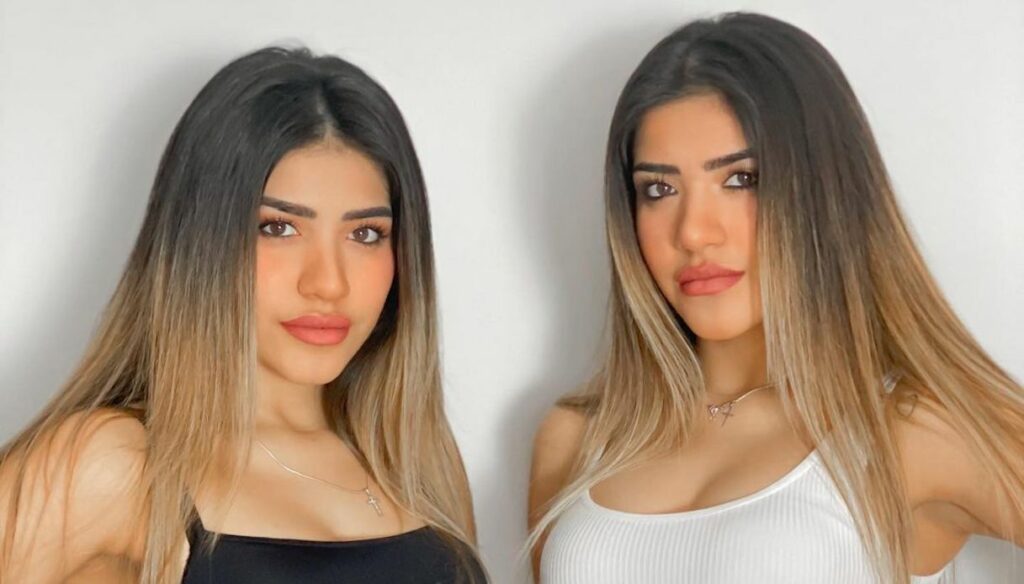 They are called Cassandra and Melissa but on social networks they are known as Kessy and Mely: the two identical twins and have conquered TikTok

They are called Cassandra and Melissa Tejada but on social networks they are known as Kessy and Mely. The two girls are identical twins and have conquered the world of the web thanks to their spontaneity and their way of doing.

Doc Milanese but of Peruvian origins, the twins became famous thanks to Musical.ly, even if the real success came with TikTok, where they can boast impressive numbers: their followers on the video platform are more than 6 million. Kessy and Mely made themselves known to the general public after being interviewed by Striscia La Notizia correspondent Rajae Bezzaz to talk about the world of TikTok.

Kessy and Mely when they were little

Kessy and Mely were born in Milan on September 18, 2001 and attended the linguistic high school in the city. The twins arrived in the world of the web in 2016, when they opened their account on the platform.

In the same year they opened their channel on YouTube: at just 15 years old, thanks to their videos, they made themselves known by many peers, telling their life as teenagers from their point of view. In 2017 they participated in The Muser Battle in Milan, a competition to decree the best Italian musers in the three categories dance, sing and video.

The love stories of Kessy and Mely

Kessy and Mely are single, although for a long time fans have thought (and hoped) in a love relationship with another famous pair of twins, Marco and Mattia Munda, two boys have conquered the TikTok audience with their sympathy. In reality the four are just very close friends, as they have often confirmed.

The twins revealed in their YouTube video that they have Peruvian origins – their surname is in fact Tajeda – but that they were born in Italy. At the request of the fans they revealed that their names are Cassandra and Melissa and that they have not been adopted: their parents are from Peru and then decided to move to Italy before they were born.

In addition to Marco and Mattia Munda, Kessy and Mely in the years of their activity on the web have formed professional and friendly relationships with many other influencers, such as Iris Ferrari, LaPresaTwins and Jessi Brugali.

The activities of Kessy and Mely

The success of Kessy and Mely led them to write a book entitled A boy among us that tells the days of two teenage twin sisters, Sol and Luna, who are faced with the small problems of this age, especially love. which will lead them to be in conflict.

In one of their YouTube videos, TikTok's most beloved twins described their tattoos: on their wrist they have a sun and the other a moon, in honor of the names of the protagonists of their free and their very different characters. Kessy and Mely also tattooed a little heart on their shoulder and a rose on their arm, in honor of the family.

The twins also have different tattoos between them: Kessy has two tattoos "First of two" and "Self love", while Mely has imprinted on the skin "Second of two" and "You first". 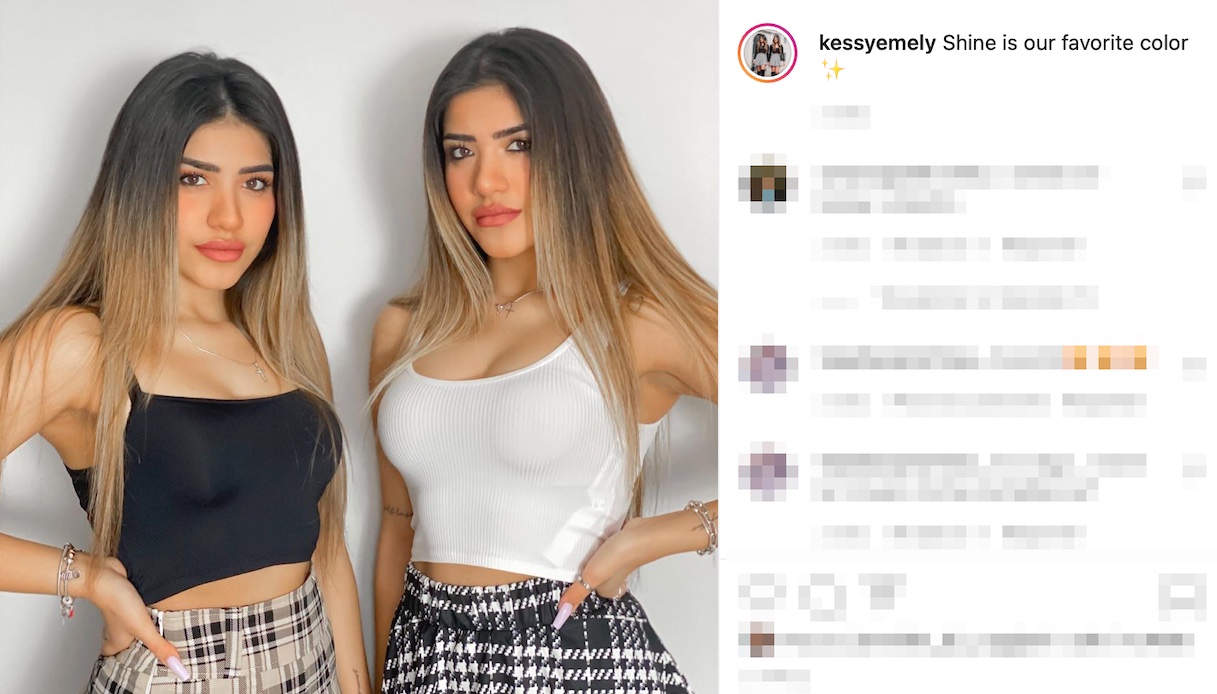 Barbara Catucci
8464 posts
Previous Post
Secret Song, Serena Rossi is gorgeous. And Flora Canto surprises Brignano
Next Post
Isola 2021, Brando Giorgi and the accident: "I will be operated on"