Who are Marco and Mattia Munda, the twins who drive TikTok crazy 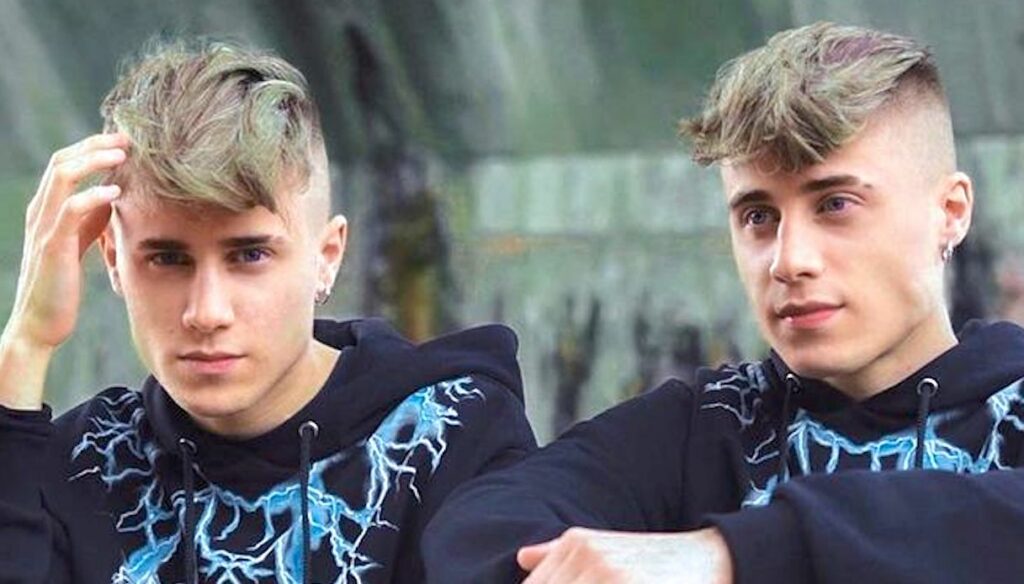 Marco and Mattia Munda are two (almost) identical twins: light eyes, blond hair and a beautiful smile, the two boys conquered the TikTok audience with their sympathy. Their registration on the platform beloved by young people dates back to 2018 and since then their popularity has only grown: between choreography in time to music, jokes and funny videos, Marco and Mattia have become the idols of teenagers.

Marco and Mattia Munda as children

Marco and Mattia Munda were born on November 30, 2002. The twins have always been very close from an early age: they have always been there for each other, never turning their backs. Their social media activity started later than other creators their age, almost for fun.

As a child they dreamed of becoming models or actors, then in 2015 they landed on social networks by opening their Instagram accounts. In 2018 they created a shared profile on both TikTok and Instagram: from that moment the notoriety of the twins began to grow more and more, reaching more than 3 million followers on the platform loved by the youngest.

The love stories of Marco and Mattia Munda

Marco and Mattia profess to be single: for a long time, users on TikTok thought there was something tender with Kessy and Mely, stage names of Cassandra and Melissa Tejada, two Milanese twins of Peruvian origins, also very active on social networks. In reality, with the tiktoker colleagues there is only a beautiful friendship and nothing more (at least until now).

The family of Marco and Mattia Munda

The two boys are very close to their parents even if they have never revealed their names: they often appear in their videos on TikTok and it is not uncommon to see them involved in their jokes (more or less unconsciously). Marco and Mattia also have an older brother, who is however very reserved and has never appeared on their social profiles. The twins are also very close to their cousin Chiara, who sometimes appears in their company in their videos

As already mentioned, the Munda twins often collaborate with Kessy and Mely, filming set choreography for four. The two couples of boys are very close friends, so much so that they even spend their holidays together on more than one occasion.

Marco and Mattia in the past have also collaborated several times with Denis Dosio, the influencer who hit the headlines for his (short) stay in the House of Big Brother Vip.

The tattoos of Marco and Mattia Munda

Despite initial reticence, the Munda twins decided to celebrate their unique relationship with an identical tattoo: a rose behind the left ear. “This simple tattoo has a great meaning for us .. it symbolizes the bond, the complicity and the brotherhood we have had since we were little,” they wrote on Instagram. 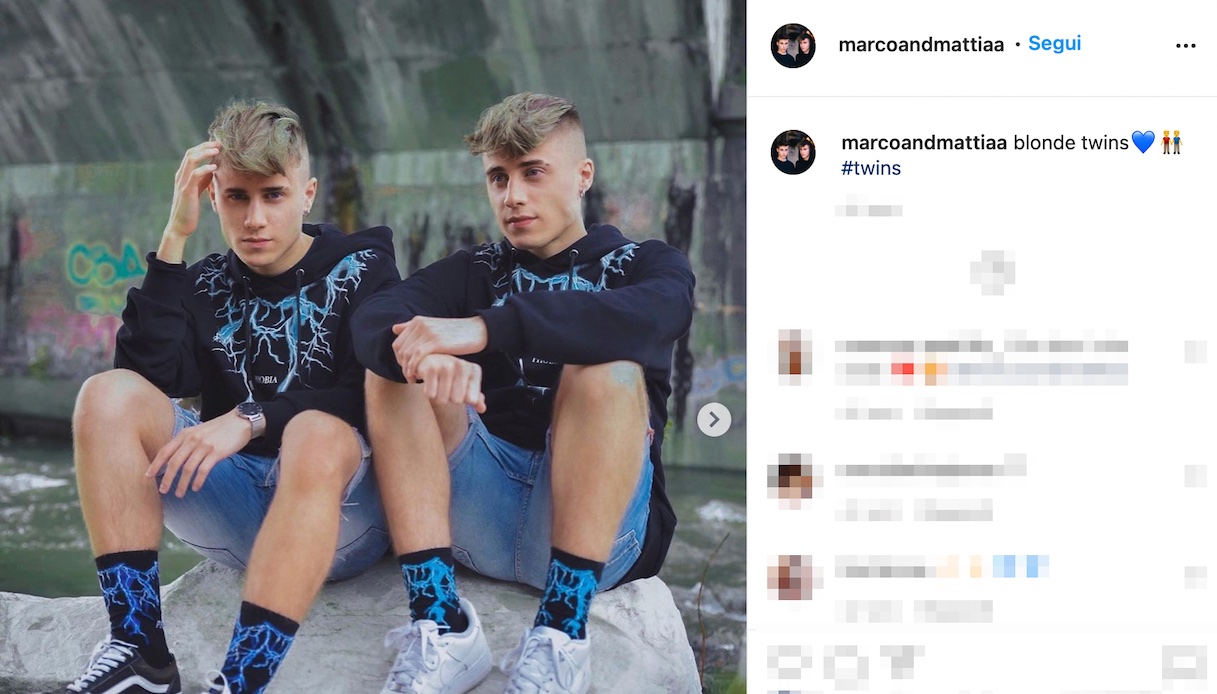 Barbara Catucci
8464 posts
Previous Post
Letizia of Spain, the message of condolence for Filippo: "Dear Aunt Lilibet"
Next Post
Tosca D'Aquino, on Instagram the bandaged foot: accident in the streets of Rome