Who are Maria and Sebastiana, Pamela Prati's sisters 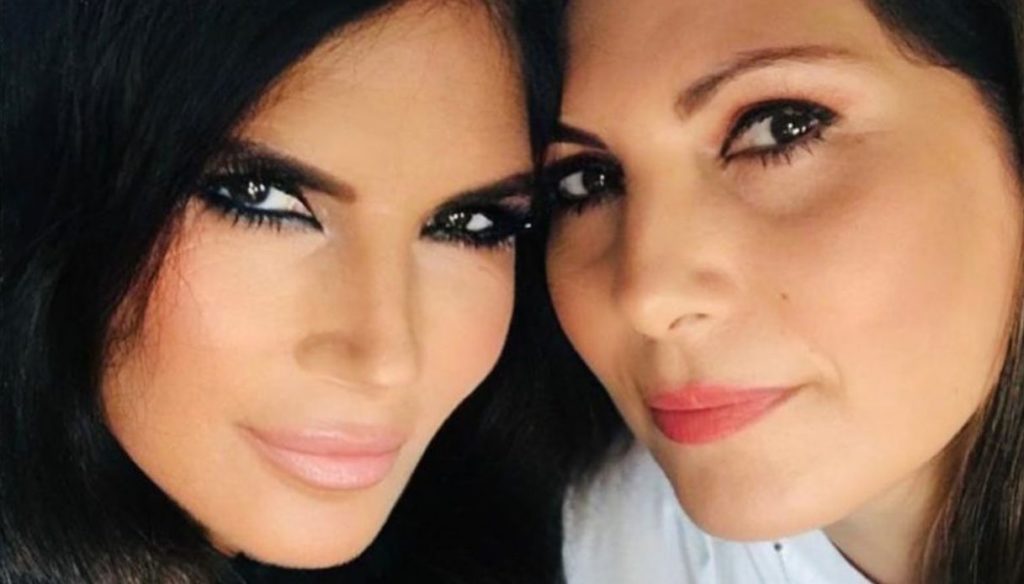 Pamela Prati comes from a large family, her sisters have not followed the career in the entertainment world

The same look, the same Mediterranean beauty: Sebastiana and Maria Pireddu are two of Pamela Prati's sisters, who with the well-known showgirl in addition to the surname, also share the charm as emerges from the few photos that can be seen portraying them.

In fact, unlike her sister Pamela who has embarked on a life in the world of entertainment, Sebastiana and Maria Pireddu are very private and the news concerning them is very few. Apparently like Pamela, who is Paola Pireddu at the registry office, they were born in Ozieri, a town in the province of Sassari, in Sardinia. You don't know the job, or the date of birth.

Not even present in the interviews, one of the few is from 2019, when Maria had made some statements to Dagospia about the situation that Pamela Prati was experiencing for the case related to Mark Caltagirone.

Pamela has a very large family, made up of brothers and sisters, one of them passed away three years ago as she explained in an interview with Oggi.

Pamela also speaks little of the family, except to dedicate words of deep affection to them. Just recently she shared on Instagram an image that portrays her with her sister Sebastiana, from which all the similarity that unites them emerges. Starting from the intense gaze, up to the features and colors. The photo shows them with close and smiling faces and is accompanied by words of deep affection.

“You have always been by my side, together we have grown, we have shared joys and sorrows, we have supported each other in every moment. Now we have grown and changed, but one thing is certain: the good I want will always remain the same ”, wrote Pamela Prati accompanying the caption with a heart and the hashtags sister, family and love.

Pamela Prati on Instagram is very active and all her beauty always emerges from the shots. Family shots are not frequent, but every now and then he shares some more private images. Recently, for example, he wrote a post also to remember his mother Salvatora by sharing an image from years ago that portrayed them together accompanied by words of deep affection and melancholy.

Among the latest works by Pamela Prati the single Mariposita, released on the occasion of her birthday on November 26, 2020. 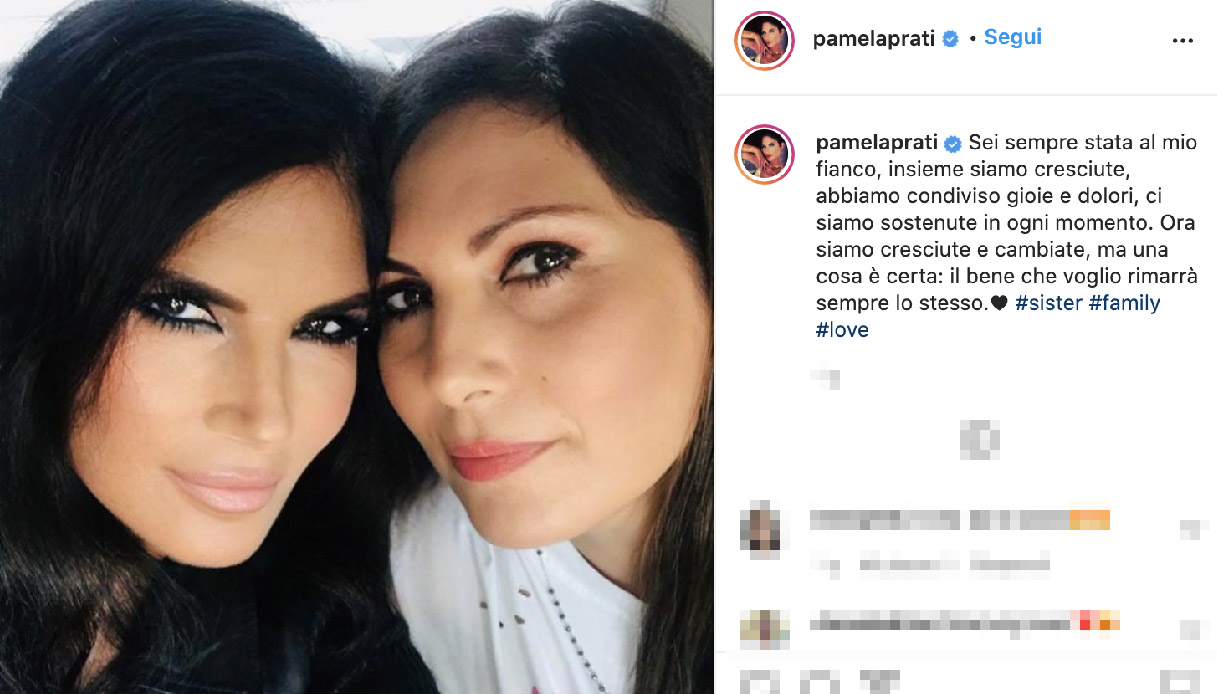