Who are Rocco and Diego, Marco Giallini's children 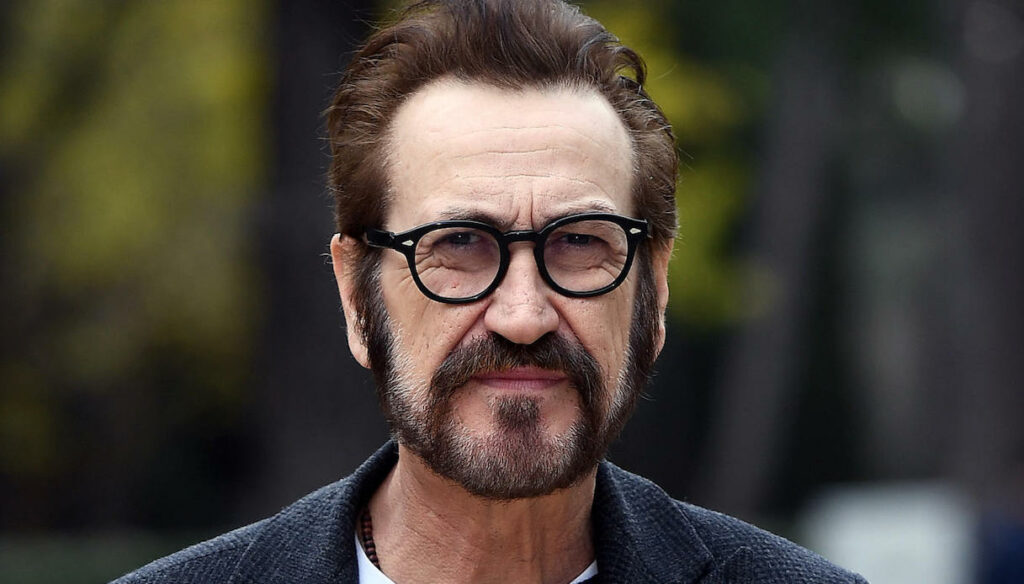 From his marriage with his beloved Loredana, Marco Giallini had two children: Rocco and Diego, his treasures

Their names are Rocco and Diego and they are the children of Marco Giallini: the two boys are the result of the love between the beloved actor and his wife Loredana, who died suddenly in 2011, struck down by a cerebral hemorrhage one summer morning, while with her children and her husband she was about to leave for the sea.

From that bond, which lasted 30 years and which not even death was able to break, the two boys, Rocco and Diego, were born, respectively, in 1998 and 2004. Giallini, a very present father, even more so after the loss of his wife , he often talked about his two treasures and often publishes shots with them on his social profiles.

“I'm a very protective dad. If the oldest comes back at 4, I stay awake until 4, as my father did with me – he said in an interview -. My children stay with me, they have to stay with me. They are as beautiful as the sun, they took from their mother ”.

Rocco and Diego were only 12 and 5 when Loredana passed away. In an interview with Vanity Fair at that time, talking about the reaction of his children to the untimely death of their mother, the actor said: "Rocco has never talked about it. The little one tells me: “Dad, why don't you ask Jesus to make her come back?”.

Today Rocco, the eldest son, has started a career in the world of cinema, but unlike his father, behind the camera: the boy, in fact, who has always been passionate about the seventh art, is enrolled in the Faculty of Letters and Philosophy and is starting to take his first steps as a director. In fact, he collaborated in the production of the videoclip of the song 22 September of Ultimo and of the piece I'm enjoying now by Ludwing.

The youngest son, Diego, who is now 16, attends the Liceo Classico. The bond with his father Marco is indissoluble: “Rocco and Diego are good at everything, just like her. Sometimes a glance is enough for us: they see my pain, and I theirs, and we remain attached. Then everyone has their own way, their very personal method, to get out of it. That's how life is ”.

Barbara Catucci
7936 posts
Previous Post
Eugenia of York, her son would be born by caesarean section
Next Post
Luisa Ranieri reveals the secrets of Lolita Lobosco