Who are Serena and Monica, the daughters of Barbara Palombelli 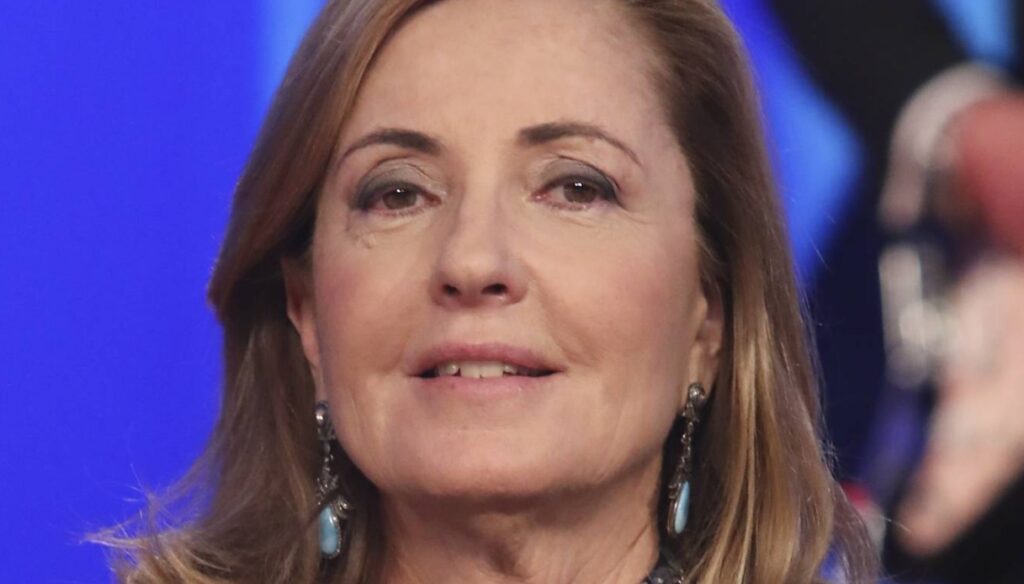 Serena and Monica are the splendid adoptive daughters of Barbara Palombelli and Francesco Rutelli. They live in Rome and are very active on social media

Barbara Palombelli, one of the most beloved faces of Italian television, has two beautiful daughters named Serena and Monica. The journalist and host of Forum has a very special "extended" family, together with her inseparable husband Francesco Rutelli, with whom she has been married since 1982 in a civil ceremony. Three years later the two renewed their marriage vows also with the Catholic rite.

Palombelli has a large family with an only natural child, Giorgio, born in 1982. The other three children Francisco, Serena and Monica were adopted by the couple. Of the four beloved children, Giorgio is the only one to have followed in his mother's footsteps, he too is a journalist and currently directs the online newspaper Formiche.net, after having joined Roberto D'Agostino on Dagospia.

Serena Rutelli is the best known of Barbara Palombelli's daughters, thanks to her participation in the 16th edition of Big Brother. “I will never lose a smile, no matter what happens to you”, says her Instagram bio, really significant considering the young woman's not so happy past. Serena was born in Rome in 1990 and when she was still very young she was abandoned by her biological mother, together with her little sister Monica, born in 1993. The biological father at that time could not support the two girls, because he was in financial difficulties. So Serena and her little sister spent three years in the family home until, finally, Barbara Palombelli and Francesco Rutelli came into their life like two angels and adopted her.

During her stay in the House of GF 16, Serena had the opportunity to talk about her touching and difficult past, telling how fond she is of her parents (resigned to her participation in the reality show). In addition, during the program, she also received a letter from her biological mother, but Serena did not want to know about meeting her. The young woman recounted her drama, revealing sad details that greatly impressed the audience of the GF.

Serena and Monica have taken a completely different path than their brother Giorgio and their parents Barbara and Francesco. Nothing to do with journalism, Palombelli's splendid daughters now work as beauticians in Rome. The two young women have had a wonderful relationship since they were little. After all, they had to face together an ordeal that no child should ever experience. Monica, three years younger than her sister, never missed an opportunity to thank Serena for always protecting her, especially from her abusive father. Both have decided to tattoo a bow on her leg, a symbol of the deep relationship that binds them.

Today Serena and Monica Rutelli live together in Rome, sharing an apartment as well as the passion for their work. Serena is very active on Instagram, where she posts photos and stories with friends and boyfriends. In this regard, it seems that Monica has received the marriage proposal from her boyfriend Gennaro but that her sister Serena has not taken it too well because the couple is setting up a house in Calabria, miles away.

Barbara Catucci
7943 posts
Previous Post
Alessandra Amoroso, sweet wishes to her sister on Instagram: "You are my love"
Next Post
Sanremo 2021, the looks of March 5: fourth evening Amadeus and Fiorello