Who are Susanna and Carlotta, the daughters of Gigi Proietti 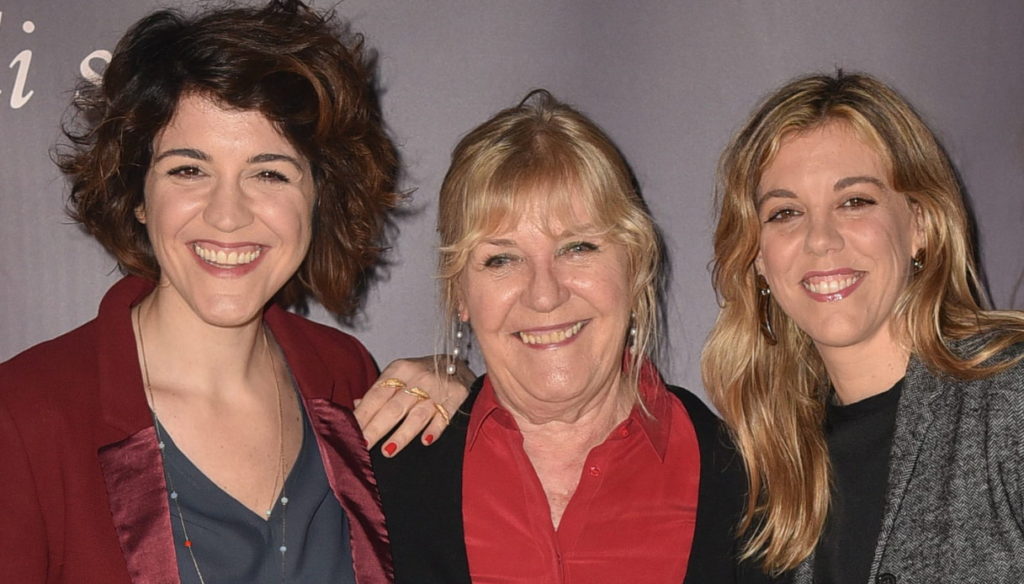 Gigi Proietti had three great loves in his life: the one for Sagitta Alter, but also for his daughters Susanna and Carlotta

Susanna and Carlotta are the daughters of Gigi Proietti, born from his love for Sagitta Alter, the woman who has been by his side for over fifty years. Daughters of art, Susanna and Carlotta followed in the footsteps of their famous father, both working in the entertainment world. "They are two wonderful, very respectable girls – said the actor a short time ago -. Yes I like them. I am the father, all right, I am biased. They are very different from each other but have ethical bases, values ​​that I appreciate. Of course I wasn't the father who went to talk to the professors. They went to English schools and my English is precarious, that's better not ".

Daughters of one of the greatest actors of all time, Susanna and Carlotta grew up surrounded by art, often forced to share their father with the general public who loved and adored him. “It hasn't always been easy to accept my father's public role – Carlotta revealed some time ago to Corriere della Sera -. I remember a vacation in Paris, where we believed that no one would pay any attention to us. Instead, a group of tourists recognized him and joined us, without the delicacy of thinking that for us it was a private moment […] My first memories are all the same. Me, my mother and my sister sitting in the front row, and at the end of the show a queue of adoring people who wanted to shake his hand. It bothered me, more than one I would have given a bite ”.

Beautiful like mother Sagitta Alter and talented like father Gigi Proietti, Susanna and Carlotta started working in the entertainment world at a very young age. The first is a costume designer and set designer, while Carlotta is a singer and actress. He studied at DAMS and attended his father's academy. Proietti had wanted her next to him in the series A bullet in the heart 2, where he showed his great acting skills. “My father never gave sermons. And neither do I to my daughters – Gigi confessed -. I think I am a loving father and I would like to be an accomplice […] in the sense of making them understand what life is like, how important choices are. In my opinion, adults have a great responsibility towards young people. They have to avoid wasting time, and it's very difficult ”.

Barbara Catucci
6610 posts
Previous Post
Type 2 diabetes. What to bring to the table and what to avoid
Next Post
Violin spider: how to recognize it and what to do in case of a bite