Who are Teresa Bellanova and Elena Bonetti, the ministers who have resigned 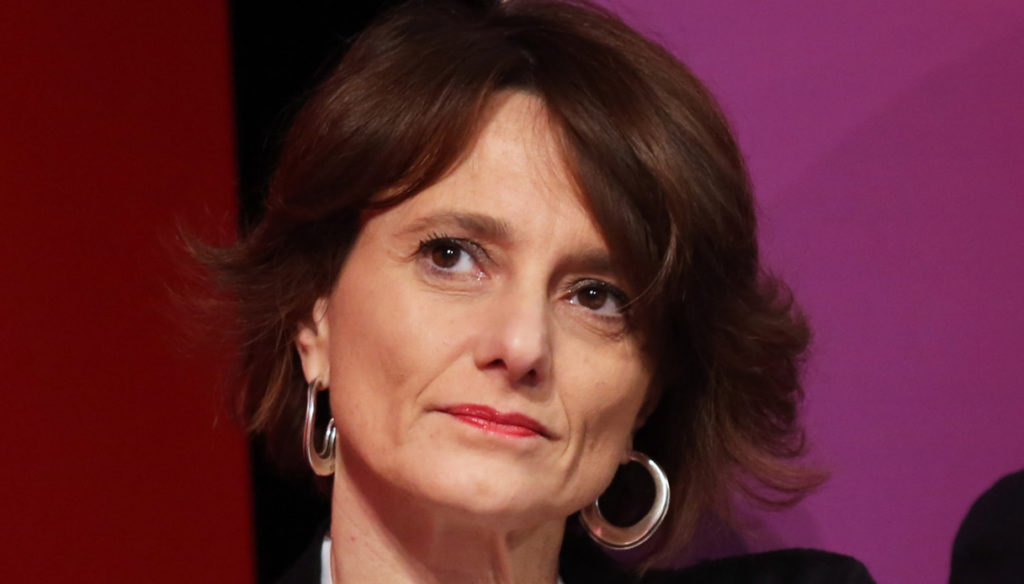 Career and private life of Teresa Bellanova and Elena Bonetti, the ministers who have resigned

Teresa Bellanova and Elena Bonetti are the ministers who resigned from the Conte government. Linked to Matteo Renzi, they are at the center of the news these days, but before being ministers they are two women who have made room for themselves in a world, that of politics, too often dominated by men. Born in 1958, Teresa Bellanova was born in Ceglie Messapica, in the province of Brindisi.

He started working at the age of 14, shortly after finishing middle school, as a farm worker. Politics has experienced the difficulties of many girls, forced to work in the almond fields or in the vineyards, in difficult conditions and with an inadequate salary. Determined and with a combative character, at the age of 15 Teresa became the head of the federation of the CGIL laborers in the Chamber of Labor of her city. At that time, her fight against illegal hiring began and five years later she became the regional coordinator of Federbraccianti women. In 2000, Bellanova decided to devote herself to politics and in 2006 she was elected deputy with the Democratic Party. In 2019, after numerous experiences, he received the task of leading the Ministry for Agricultural, Food and Forestry Policies.

Determined and ready to defend her ideas, Teresa Bellanova on the day of her appointment as minister ended up at the center of a controversy because of the dress she wore on that occasion. "True elegance – he replied on Twitter, silencing criticism is respecting one's state of mind: yesterday I felt enthusiastic, electric blue and flouncy and so I introduced myself. As sincere as a woman ". Very reserved, she is married to Abdellah El Motassime, a Maghrebi interpreter met in Morocco during a mission of the CGIL. In 1991 the couple had a son, Alessandro.

In 2021 Bellanova decided to step down from her role as minister together with her colleague Elena Bonetti. Originally from Asola, in the province of Mantua, Bonetti was Minister of the Family and Equal Opportunities. She is 45 years old and before starting a career in politics she was an associate professor of mathematical analysis at the University of Milan. In addition to her academic activity, she was the manager of AGESCI, the main Italian scout association. Very reserved, she has been married for several years to Davide Boldrini, head of the San Simone center of Caritas, in the Diocese of Mantua. The couple had two children.