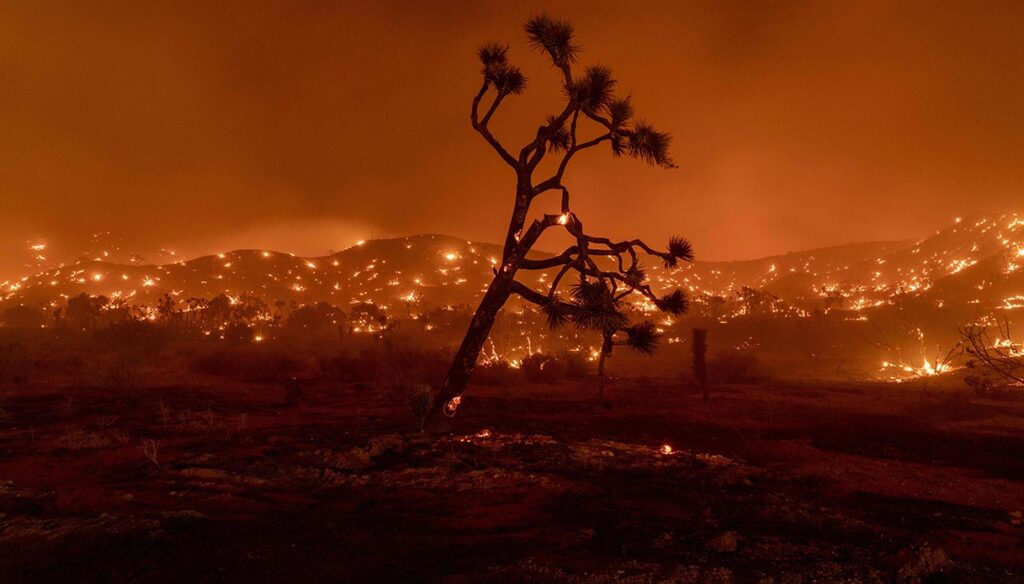 Climate change displaces populations. The environmental exodus is a reality that we can no longer ignore

We often talk about climate change and the effects of a phenomenon that has consequences of such a great extent that it cannot be analyzed in its entirety even with today's multidisciplinary skills and knowledge.

For example, no one ever talks about environmental refugees. Or anyway we do it, but always too little. Although there is no lack of studies, research and documents produced by world organizations that deal with the environment, the entire scientific world seems to have not yet seriously considered the issue of environmental exiles: people forced to migrate due to climatic and environmental conditions.

This is an extremely complex phenomenon that deserves to be legally recognized and protected, just as environmental migrants should be legally recognized. Instead, just take a look at the 1951 Geneva Convention and the definition that recognizes the status of refugees to those who find themselves in the "justified fear of being persecuted" by race, religion or social affiliation, and who are at outside the state of citizenship. For all those who go to other places due to environmental disasters, there is no trace.

The term environmental exiles is now internationally accepted in popular language, however the recognition of climate refugees has not yet taken place universally. Perhaps because protection measures are not enough today, because the reintegration of refugees would be difficult, as well as their economic support.

Without insinuating ourselves into very delicate economic and legal issues, we just try to understand who the environmental exiles are. Perhaps the definition of people who migrate and leave their homeland due to environmental degradation factors is fitting and certainly suitable for defining the concept.

But what are the environmental factors? Drought, of course, deforestation, soil erosion, lack of water resources and natural disasters such as floods and cyclones. In short, the biggest environmental problems from which, in most cases, situations of widespread poverty, hunger, diseases and pandemics are created.

The environmental exodus: the phenomenon

Every year 6 million environmental refugees leave their homes, and their land to go elsewhere, to survive. There is North Africa and the interior regions of Southern Africa which will be hit by severe drought thirty years from now. In other places in the world, however, the sea will inundate coastal areas, creating the need to relocate millions of people to other territories.

The World Disaster Report of 2001 was precisely dedicated to the issue of assistance to the victims of environmental disasters, environmental degradation and natural disasters. The report revealed that it was precisely these that pushed people to leave their country, much more than armed conflicts and political and religious persecutions.

And looking to the future, the situation is anything but comforting. For example, the inhabitants of the Maldives are not meant to stay there. According to forecasts, the level of the oceans will increase by about 59 cm by 2100, and this poses a survival problem.

The problem, just unnoticed is not (and thankfully!). In fact, in 2007, the Geneva Global Humanitarian Forum was born, an independent international organization that is responsible for raising awareness of the problem globally and increasing support for the most vulnerable populations and therefore most affected by climate change.

According to estimates by the United Nations High Commissioner for Refugees, the phenomenon of environmental exodus could affect 250 million people as early as 2050.

The situation in California

Unlike what one might imagine, however, the environmental problem affects everyone. And the case of California confirms this. As early as January 2015, Governor Jerry Brown declared a State of Emergency by imposing stringent conservation measures across the state.

That nightmare, today, has come back. In California there is a record of drought that has dramatically dried up the area due to the rise in temperatures in the last century. In 2021, 41 out of 58 California counties are in a state of emergency. A situation that affects one third of the 40 million inhabitants that populate the country.

The very low rainfall in the Sierra Nevada and the above-average temperatures were the lethal mix for the country. The west coast state of the United States relies almost exclusively on spring melt to restore levels of all reservoirs but, as of April 2021, the snow cover was about 60% of the seasonal average. According to the current Governor Newsom, the situation in the country is very serious mainly due to climate change which is triggering ripple effects.

"Exiles. The environment ", is a 2015 documentary that talks about this and that we should all see. The film tells the story of Donna Johnson, an American woman who first suffered the consequences of drought on her skin. Having become a volunteer, she began to help and assist the numerous families who, every day, find themselves without running water.

The documentary tells of his days spent on board a pick-up to distribute water to those who no longer have it. Enter on tiptoe, Donna Johnson, in the lives of those people who have invested everything to build houses they can no longer live in. People who are now "the displaced of America", exiles in the most developed nation in the world.

In light of this very complicated global situation, which we have only partially analyzed, the fundamental importance of recognizing the phenomenon of environmental exodus and of taking concrete action on a global level for the protection of the human population emerges.

It turns out that we do not have control over everything, indeed over nothing. That we who live in Western countries have only the illusion of being able to sleep peacefully and that, on the contrary, all this can change and is already happening. The case of California confirms this and makes us understand that none of us are really safe.

For this we need greater awareness and more sensitivity on the subject. We should roll up our sleeves to legally recognize environmental refugees and support them. But above all we must ask ourselves who is responsible for the environmental collapse. And not to set up a hunt for the culprit but to become promoters of a change capable of protecting habitats and the survival of all humanity. 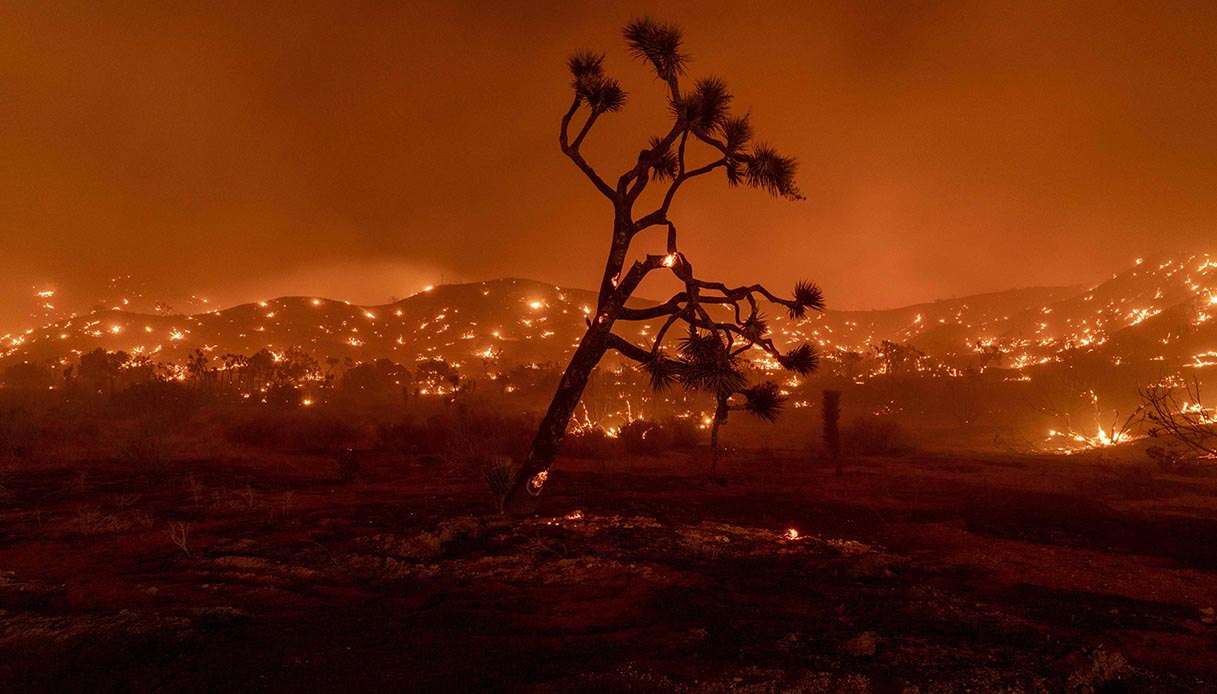