Who are Vanessa and Jessica, Sydne Rome's daughters 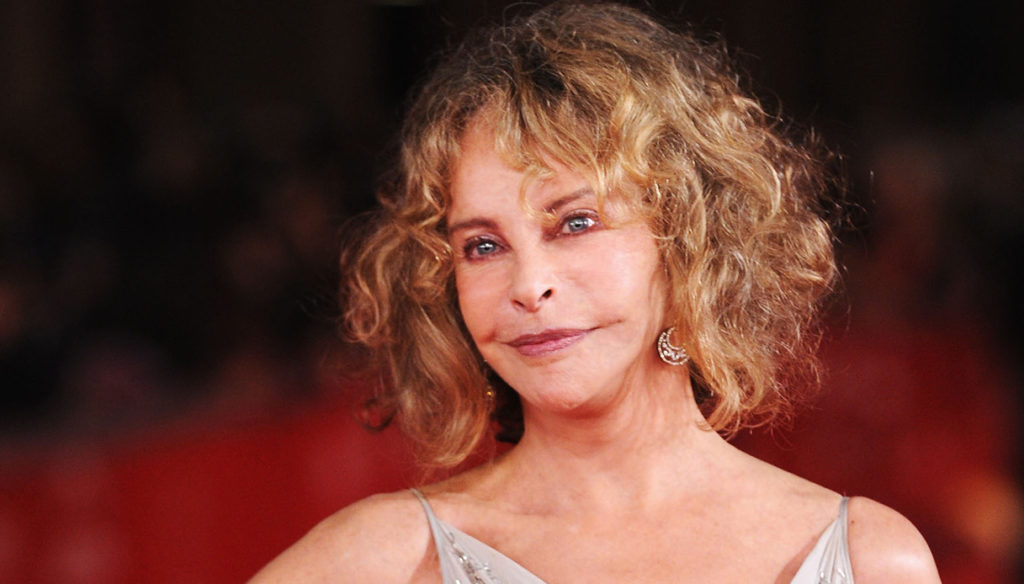 Originally from Sao Paulo in Brazil, they were adopted many years ago by Sydne Rome and her husband Roberto Bernabei

Showgirl and actress Sydne Rome has been married to Roberto Bernabei since 1987 and together several years ago they adopted two Brazilian sisters: Vanessa and Jessica. The first has two children, while the second is a pastry chef.

The two girls were born in Sao Paulo in Brazil and today they are two adult women. They were adopted by the couple who are linked by a deep feeling of love. She spoke of the bond with her husband Sydne Rome during an interview with Come to me, when a guest of Caterina Balivo, she also recalled having converted to the Catholic religion for him. Roberto Bernabei is a geriatrician and works at the Gemelli Polyclinic in Rome. Also in Caterina's afternoon lounge, the showgirl and actress told of a past car accident in which her eight-year-old daughter was also involved. If the little girl had not suffered damage, so it was not for the actress then forced to a long period of physiotherapy for a trauma to the face.

Not much is known about Sydne Rome's daughters Vanessa and Jessica, probably also due to the fact that the lives of both are far from the cameras. However, in the past, they have been guests on Domenica Live together with their mother. On that occasion they told of a very difficult period of their existence when they had to fight against the problems related to drug addiction. To get out of it both then entered the community of San Patrignano. On the same occasion, the two daughters dedicated a video to their mother Sydne Rome to thank her. The actress also spoke about her private life and her daughters as a guest of Serena Bortone at Today is another day, when among other things she told about her experience as a mother, the difficulties she had with her adopted daughters, Vanessa and Jesse, and how she immediately intervened to get them out of the drug tunnel.

The showgirl and actress has a long career behind her. She made her debut in the world of acting at a very young age: only 17 years old. Born in Ohio in 1951, she took part in very important films directed by famous directors. Just remember What? where she was directed by Roman Polanski and starred with Marcello Mastroianni, Claude Chabrol's Pazzi Borghesi and again Gigolò with David Bowie and Marlene Dietrich. And then television with participation in some fiction, music and aerobic gymnastics.