Who is A $ AP Rocky, Rihanna's new boyfriend 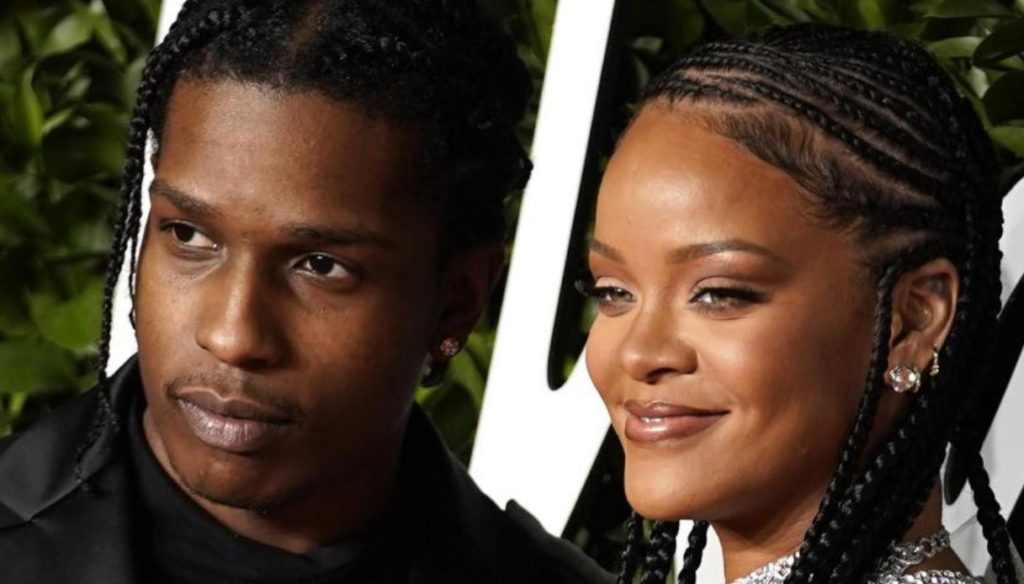 A $ AP Rocky would be Rihanna's new boyfriend. Successful rapper, in his past he has a history with Kylie Jenner

Rihanna's new boyfriend is called A $ AP Rocky. Filed the love story with Hassan Jameel, Saudi billionaire, the pop star has found the smile next to the colleague. According to the Sun and People, who confirmed the love story, the rapper and the singer have known each other for some time, but only in the last period between the two would a feeling be born.

Some time ago Rihanna and A $ AP Rocky were photographed together on the red carpet of the London Fashion Awards, shortly after, according to a source, the spark would have taken off. About a romantic trip to New York in which they would know they were in love. The rapper and the pop star have known each other since 2013 when they collaborated for the Fashion Killa video. Since then the relationship would have grown more and more, turning into love.

Model, rapper and record producer, A $ AP Rocky's real name is Rakim Athelaston Mayers. The artist, born in 1988, was born in New York and joined A $ AP Mob when he was very young. It is a very famous hip hop crew created in 2006 by A $ AP Yams with several New York artists, all sharing the acronym A $ AP. Starting in 2011 he began a solo career which gave him enormous success.

A $ AP Rocky made headlines not only for his songs, but also for his troubles with justice. In 2012 he was arrested on suspicion of assaulting three men, the next he allegedly had a violent fight with a woman at the Budweiser Made in America Festival, but the latter case was dismissed. In 2019 A $ AP Rocky was arrested in Stockholm, Sweden for assaulting a man. Before falling in love with Rihanna, the rapper had some love stories with famous women. From 2011 to 2012 he was linked to Iggy Azalea. He later had a relationship with model Chanel Iman, which ended in 2014, while in 2017 the rapper had a short romance with Kylie Jenner, Kim Kardashian's sister.

Love for A $ AP Rocky came into Rihanna's life after she left Hassan Jameel, who had been with her for three years. In the pop star's sentimental past there are several tormented love stories, from the one with Chris Brown, to the one with Josh Hartnett, passing through Drake and the sportsman Matt Kemp.

Barbara Catucci
7119 posts
Previous Post
Sit-ups for abs: benefits and execution
Next Post
Jamie Lee Curtis: what she does today